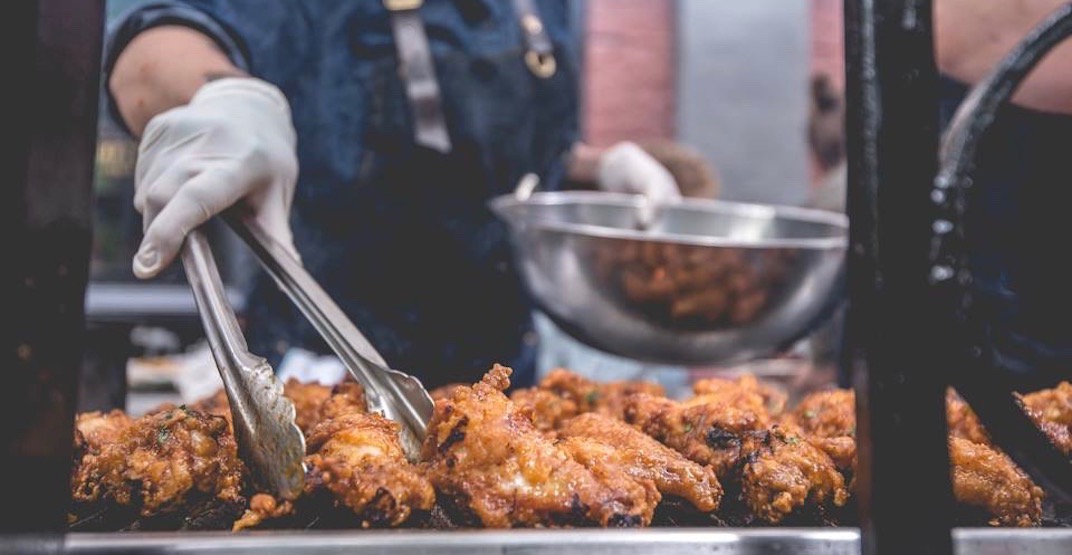 Exciting news for wing aficionados, Chicken Wing Fight is officially returning for its seventh annual year at the Lamplighter Pub.

When it comes to celebrating the deliciousness of chicken wings, this cook-off takes the cake.

The idea is simple, on Sunday, May 20, patrons can head to the notorious Gastown haunt to judge the wings that have been prepared by cooks from participating restaurants and teams.

The Thursday before the actual competition, each team is given 20lbs of wings and a bottle of Hornitos Tequila to make some chicken-fuelled magic. The teams then arrive on the 20th ready to grill on the patio and eventually serve the wings to attendees for eating and judging.

There will be drink deals like $5 Hornitos tequila and $5 Phillips 18oz draughts to get in on as well. 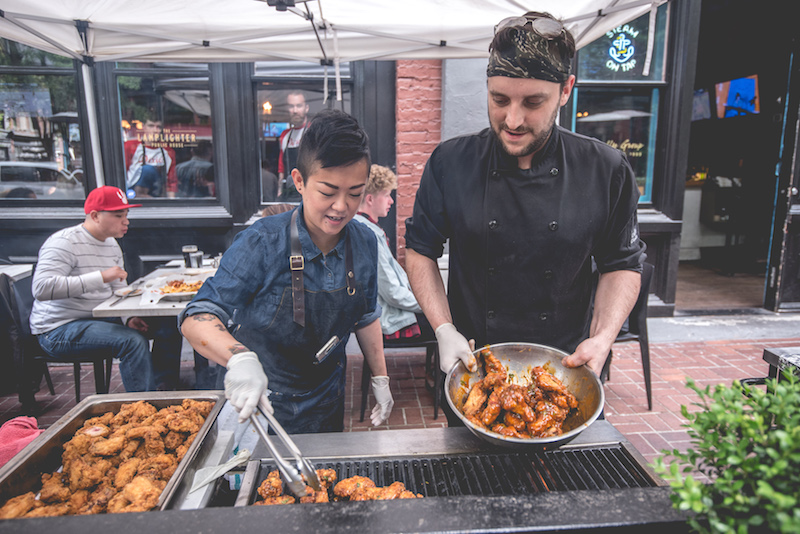 Final votes are then tallied, and winners are chosen based on the combined votes of the public and the judging panel.

After this exciting event wraps, the Long Weekend afterparty continues all night long. 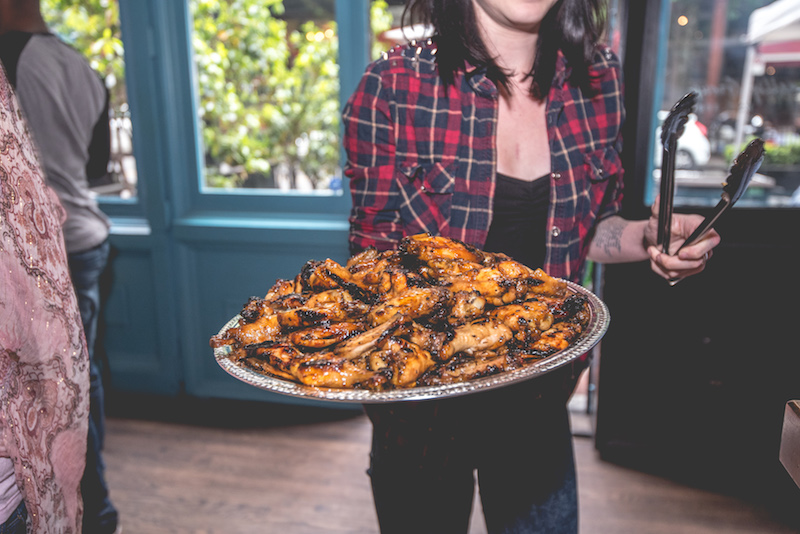 Where: The Lamplighter – 92 Water Street, Vancouver