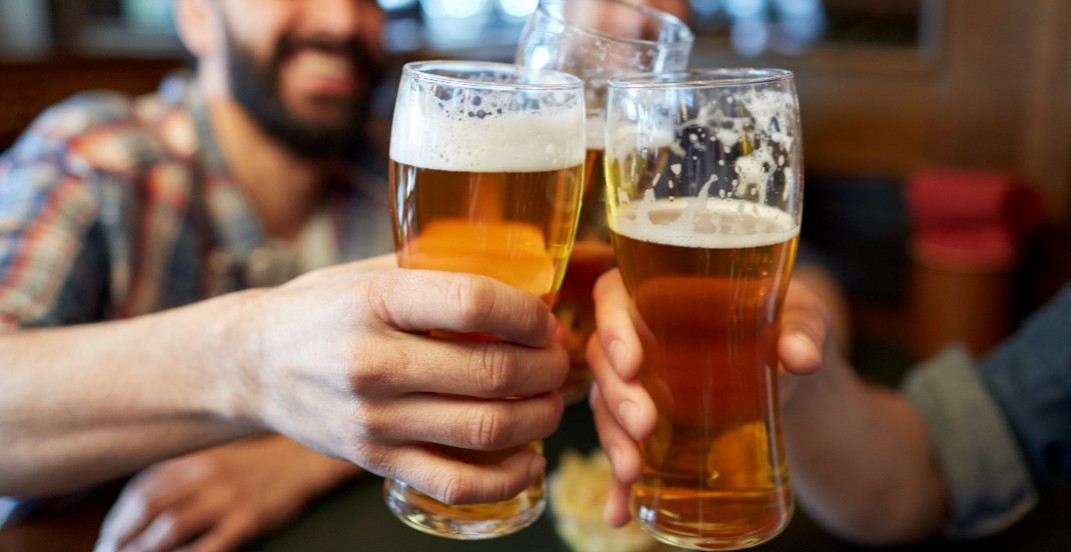 BC breweries won big at this year’s World Beer Cup awards, coming home with a whopping nine medals from the 2018 awards, which were announced at the Craft Brewers Conference & BrewExpo America at Music City Center in Nashville, Tennessee on May 3.

The biennial celebration of beers from all over the globe saw BC breweries being recognized with three gold, four silver, and two bronze medals by 200+ highly qualified beer professionals.

The 2018 awards were the largest to date. A total of 8,234 beers were entered from 2,515 breweries in 66 countries. In addition, 101 beer style categories were judged from 33 countries, over three days.

Canada ended up with the second-highest number of medals out of the 66 countries entered. Clearly, BC is a world-class beer destination for brews (but tell us something we don’t already know).

Here’s the full list of the winning breweries from BC: