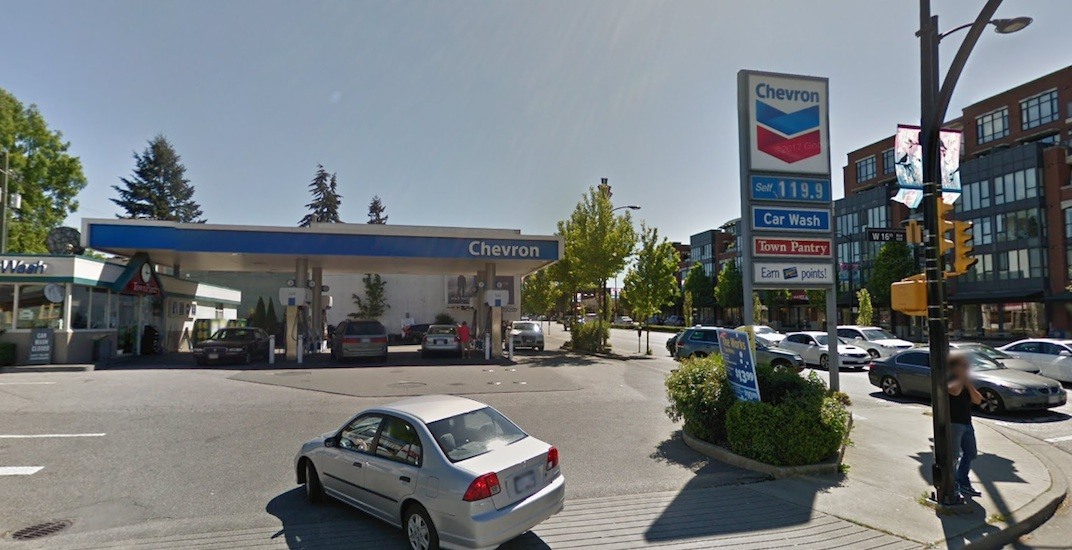 Two additional Chevron gas stations in Vancouver are being shut down this month for their redevelopment potential.

The West 16th Avenue location has already closed in preparation for the completion of the sale of that site to the new owners while the West 41st Avenue location will close on Friday, August 18.

The sales prices were not disclosed. But if it is any benchmark indicator, the latest assessments by BC Assessment indicate the West 16th Avenue and West 41st Avenue sites have an assessed value of $7.96 million and $14.61 million, respectively.

The company has also made a decision to sell three other gas station sites at Broadway and Alma Street, West 4th Avenue and Macdonald Street, and West 59th Avenue and Cambie Street. All three of these properties are still listed for sale and remain operational for now.

The West Georgia Street location, next to White Spot, which will also be redeveloped, in the Coal Harbour neighbourhood was purchased by Anthem Properties for $72 million. Meanwhile, the Dunbar Street location in the Vancouver Westside was acquired by Wesgroup Properties for over $19 million.