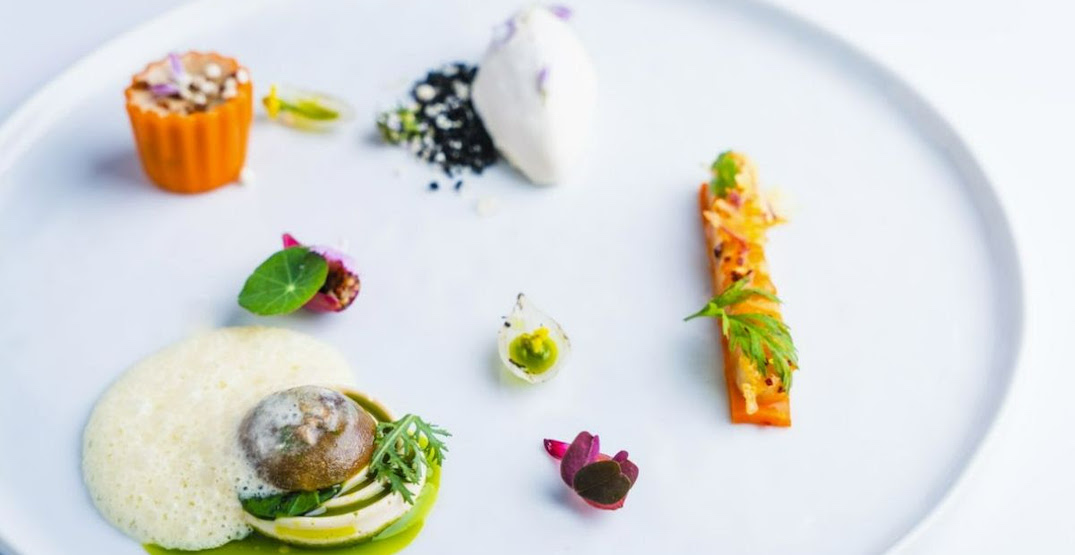 Canada’s national culinary team has come in second place at the Bocuse d’Or continental finals, qualifying for the 2023 finals.

According to Chefs Canada, Chef Samuel Sirois and his team wowed the panel with dishes like smoked salmon, camelina seeds, maple syrup, and Canadian root vegetables, winning silver and scoring a golden ticket to the Oscars of Cookery talents. 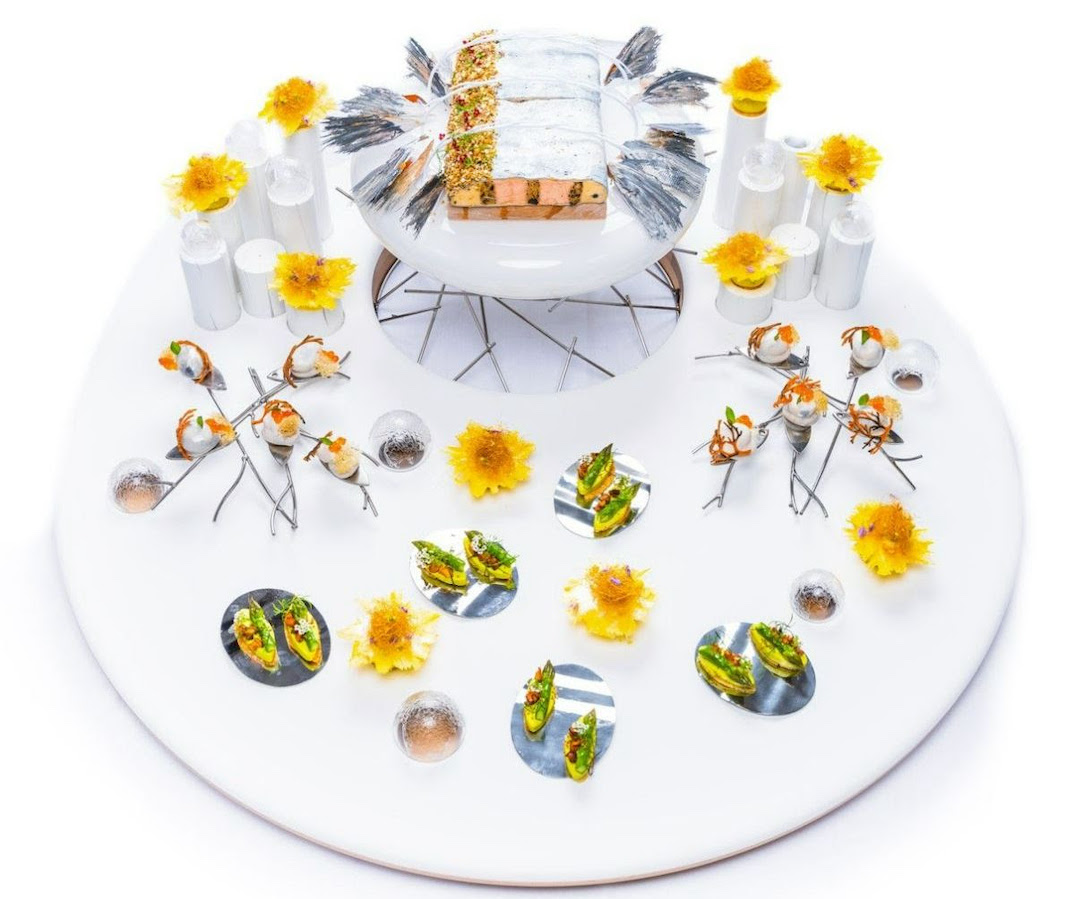 “I am still ecstatic about our performance,” said Sirois.

“The competition was fierce, but I had promised to make my country and peers proud, and we accomplished that. We set ourselves apart thanks to our extended team composed of not only my coaches and my commis but also our sponsors and advisors.”

The competition was fierce, lasting around five and a half hours. Chef Sirois, commis Léandre Legault-Vigneault and coaches Gilles Herzog and Alvin Leung beat out eight of the participating countries including the United States, Mexico, Guatemala, Colombia, and Chile.

The Canadian team will now head to the world final in Lyon, France, in January 2023.