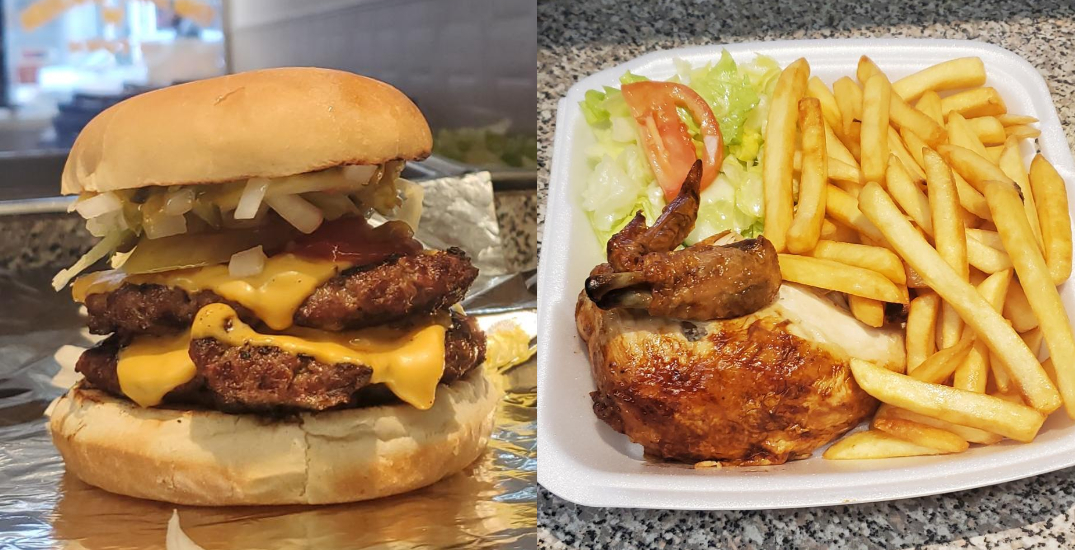 Toronto is blessed to have a variety of food outlets from local diners to big-name restaurants. Sometimes it takes a little exploration to find that special place that’ll keep you coming back for more.

If you’re on the lookout for a local eatery to try, check out George’s Deli & BBQ at 795 Bathurst Street.

The beloved family-owned restaurant has served the Toronto community for decades, specializing in barbecue eats and its mouthwatering burgers. 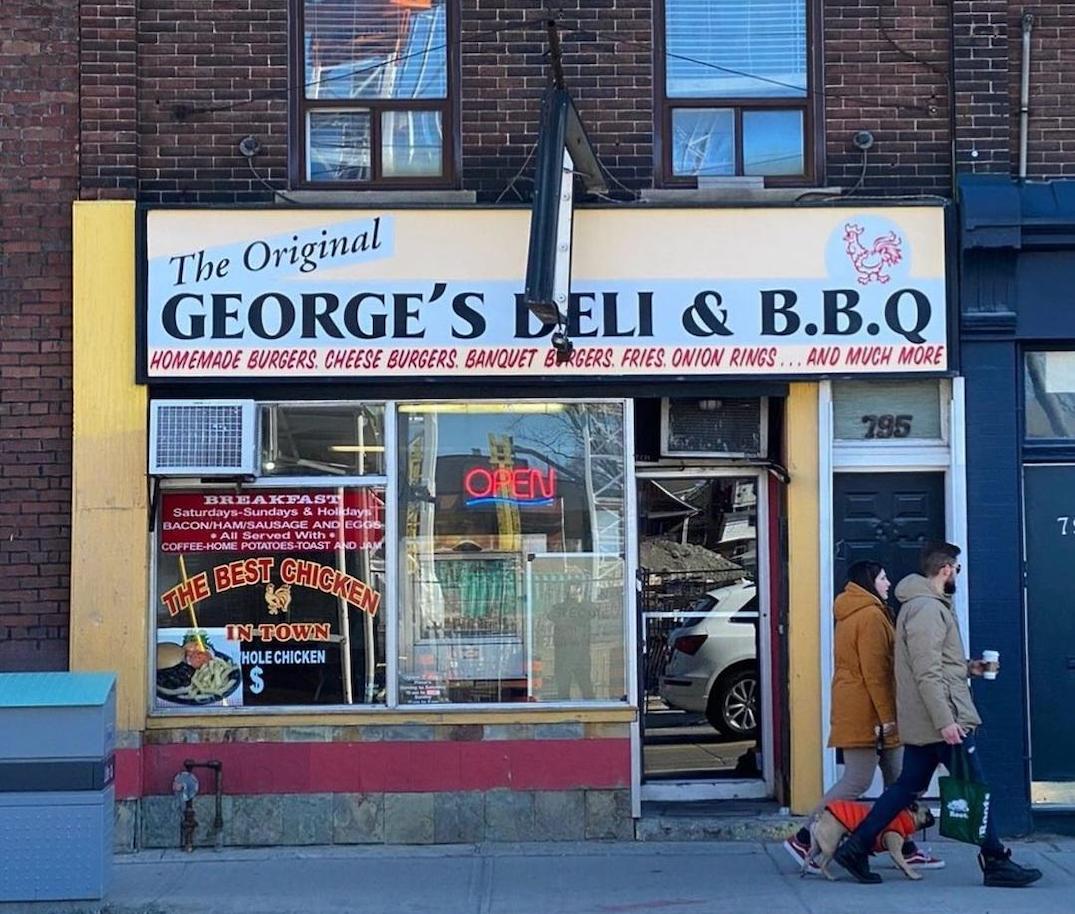 For those who may be familiar with the joint, George’s used to be located across Bathurst station for 15 years, before moving to the southeast corner of Bloor and Bathurst for 12.

It has always been known for its rotisserie chicken – there’s a reason why it claims to have “The Best Chicken in town,” but don’t let that sign stop you from trying its homemade burgers. 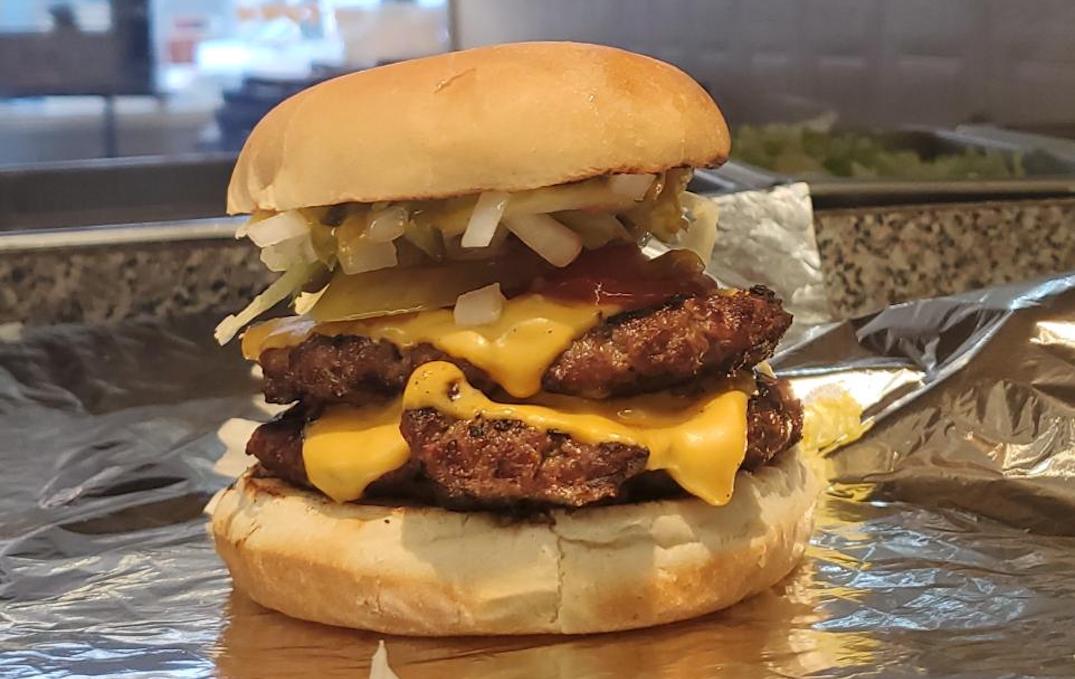 Double homemade cheeseburger or the banquet burger – take your pick and choose your toppings.

The patties are home-made every single morning – they’re a definite must-try. 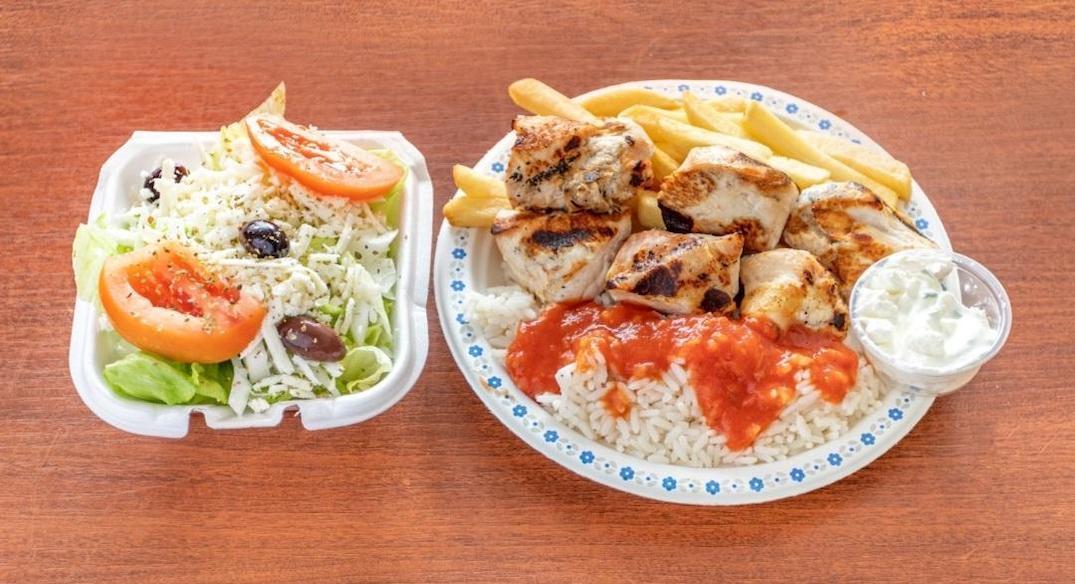 Along with its chicken and burgers, the eatery also serves chicken souvlaki, poutine, and fish n’ chips.

If you’re unable to stop by and check out the restaurant for yourself, George’s Deli & BBQ is available on SkipTheDishes.

But trust us, you’ll want to dine in and experience this spot for yourself.