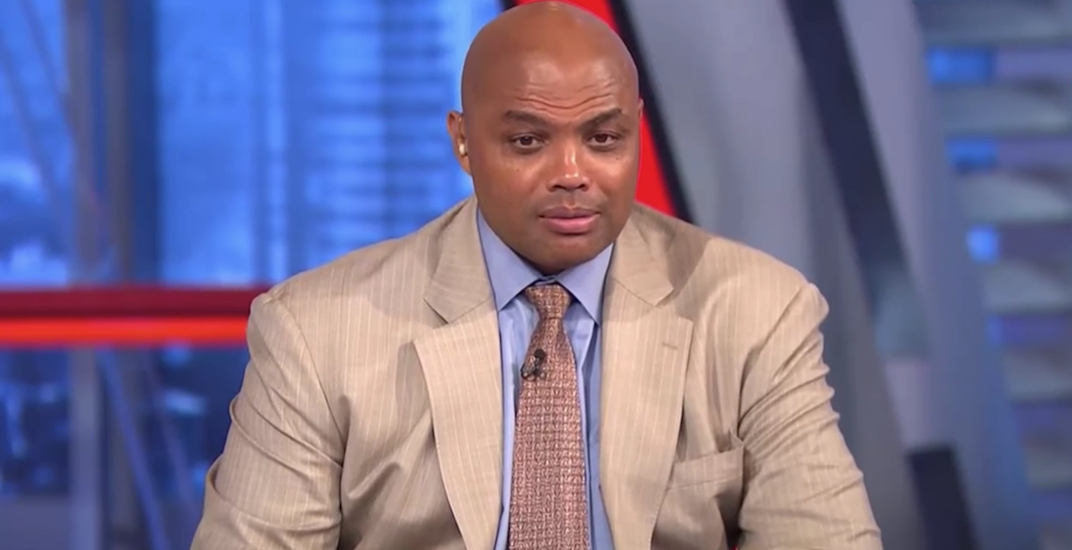 In a league with just one Canadian team, it can often feel like ‘us against the world’ for fans of the Toronto Raptors.

Despite finishing first in the Eastern Conference this year, there are still many non-believers out there. Rightly or wrongly, Toronto has developed a reputation with some as a team that can’t deliver in the playoffs.

Charles Barkley is not one of those people.

“Ya’ll sleepin’ on my Raptors,” Barkley said on the NBA on TNT panel on Wednesday.

Barkley further endeared himself to Raptors fans by echoing their thoughts: they’re getting disrespected by American television.

The Raptors weren’t among the 10 teams picked to play on Christmas Day again this season, something that disappointed both DeMar DeRozan and Kyle Lowry.

Barkley, who has said repeatedly that Toronto is his favourite city in North America, picked the Raptors to go to the NBA Finals back in March.

“The Toronto Raptors are going to win the Eastern Conference,” he said at the time.

“They really improved their bench. DeMar DeRozan is the most underrated great player in the NBA. Nobody ever mentions this kid when we talk about great players in the NBA. He has taken his game to another level. They have arguably one of the best benches in the NBA. The only team that can beat them is Cleveland, because you gotta beat LeBron four times in a week.”

The Raptors have made Barkley look good so far. Up 2-0 in their series against the Washington Wizards, Toronto is certainly looking like a force to be reckoned with in the Eastern Conference.

Barkley has never been more on board the Raptors bandwagon, adding this: “We… And I’m saying we, we’re going to the NBA Finals.”