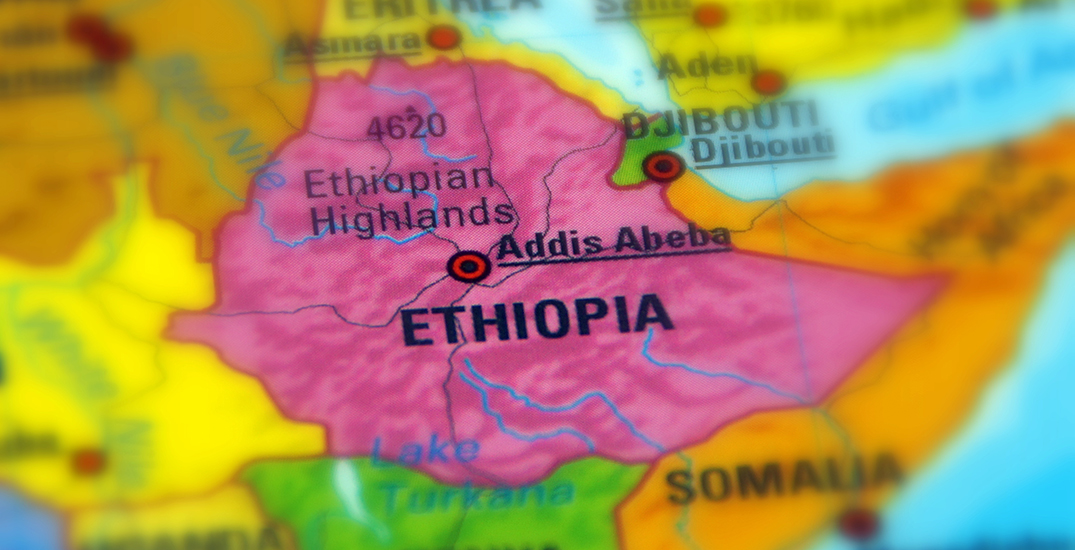 A Canadian charity based in Alberta says 15 of its staff members and volunteers have been detained in Ethiopia.

“We have raised this case directly with the government of Ethiopia and officials are in contact with local authorities to gather further information,” she said.

They’re apparently being investigated for practicing medicine without permission and dispensing expired drugs, according to the charity.

“While we cannot comment on the specifics of the expiry of the medication, we can with confidence say that all medicine and care offered by our team was safe,” the charity’s statement reads.

“Our medical groups are comprised of numerous doctors and medical professionals. The care they provide in Ethiopia is the same care they would provide here in Canada.”

The organization added it’s “vigorously defending” its team that was providing “essential medical care to the citizens of Ethiopia who need it most.”

The charity also says its volunteers and staff had all the necessary permits to provide medical support in the country.

Canadian Humanitarian is based on Medicine Hat, Alberta, and says it’s been organizing trips to provide medical, dental, and social-emotional support in Ethiopia for the past 15 years.