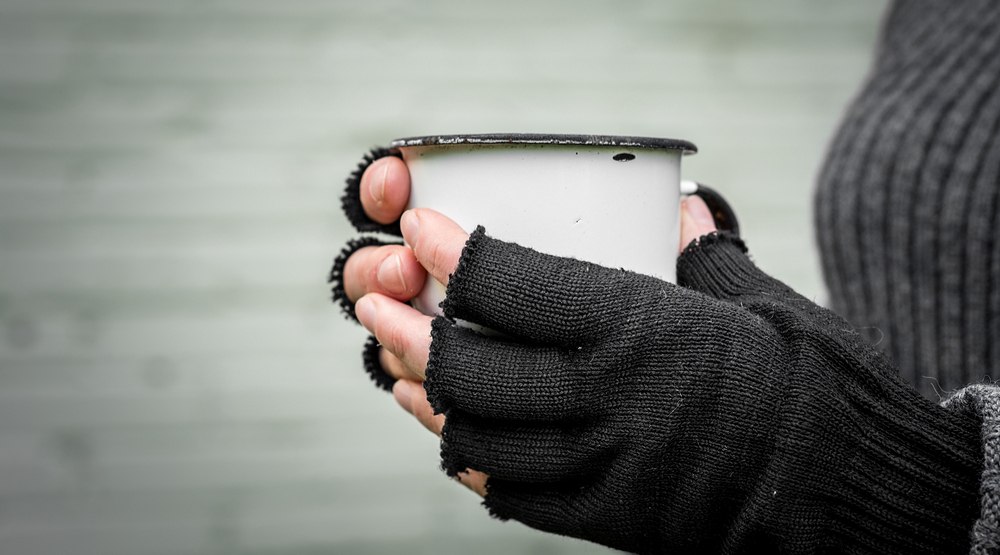 A new Angus Reid survey has found Canadians under the age of 35 are are less likely to donate to charity than other generations, and generally donate less money when they do.

In the recent poll of 2,072 people conducted at the beginning of November, 49% of those surveyed said with all the charitable requests that take place, they feel like they “don’t have enough control” over what the charities are doing with their donations.

That said, however, the poll also found that when they do give, millennials are “more trusting” of charitable organizations than their elders, and “most say they would give more under the right circumstances – if they had more money, could find the right cause, or simply felt more confident about giving in general.”

The survey also found that social media plays a big part in how, when and where millennials decide to donate.

The poll found 54% of Canadian social media users surveyed believe liking a post or using a hashtag in support of a cause has either a “very” (9%) or “fairly meaningful” (45%) impact on the cause in question.

And while they are less inclined to donate, the poll found those respondents under age 35 are more likely than their elders to have volunteered for different types of charitable causes.

Full results of the poll are available here.