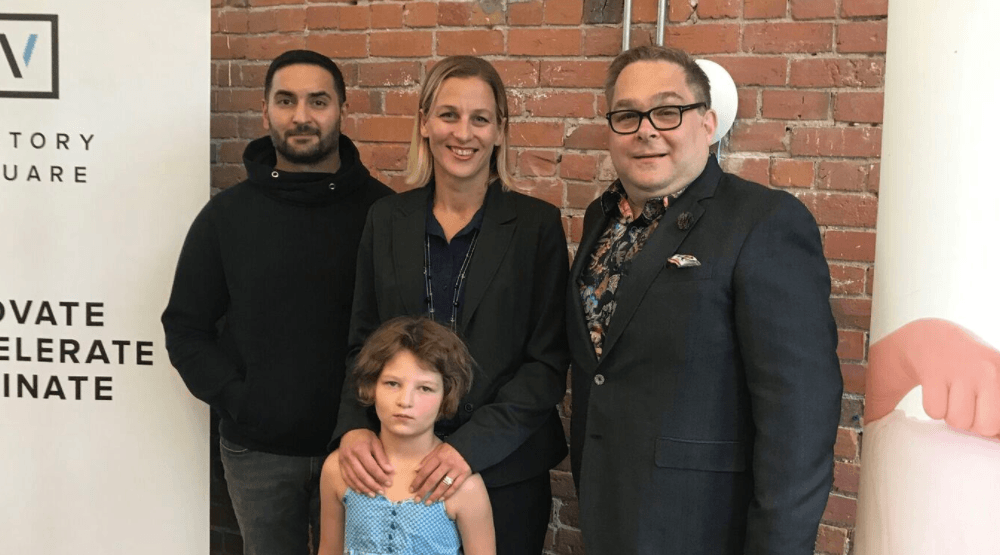 Shafin Diamond Tejani (left) founder and CEO of Victory Square Technologies has donated $500,000 to Variety (Variety - the Children's Charity of BC)

A Vancouver entrepreneur has donated $500,000 in funds to Variety–the Children’s Charity of British Columbia.

Shafin Diamond Tejani, founder and CEO of Victory Square Technologies, began his work with Variety at the charity’s “One Night in Monte Carlo” event in April of this year.

Tejani was inspired to make a donation by Rick Ilich, of the Milan & Maureen Ilich Family Foundation, who recently pledged $1 million towards Variety BC’s new $2.5M Variety Kids Can campaign in support of children with special needs.

“I am very pleased to announce that on behalf of my colleagues and I at Victory Square, I will be providing matching funds to the amount of $500,000, to Variety – the Children’s Charity of British Columbia,” said Tejani in a statement.

“Together with other individuals and organizations, we can raise another million for the benefit of kids and families across British Columbia.”

The Variety Kids Can Campaign was launched in March to attract increased funding towards the charity’s core grant areas, as well as provide new opportunities to expand on the ways the charity can help the kids and families it serves.

“I challenge my fellow British Columbians to champion around this vital organization and the Variety Kids Can campaign and please give whatever you can so that together we can raise an additional $1,000,000! Variety truly steps in where healthcare ends,” said Tejani.