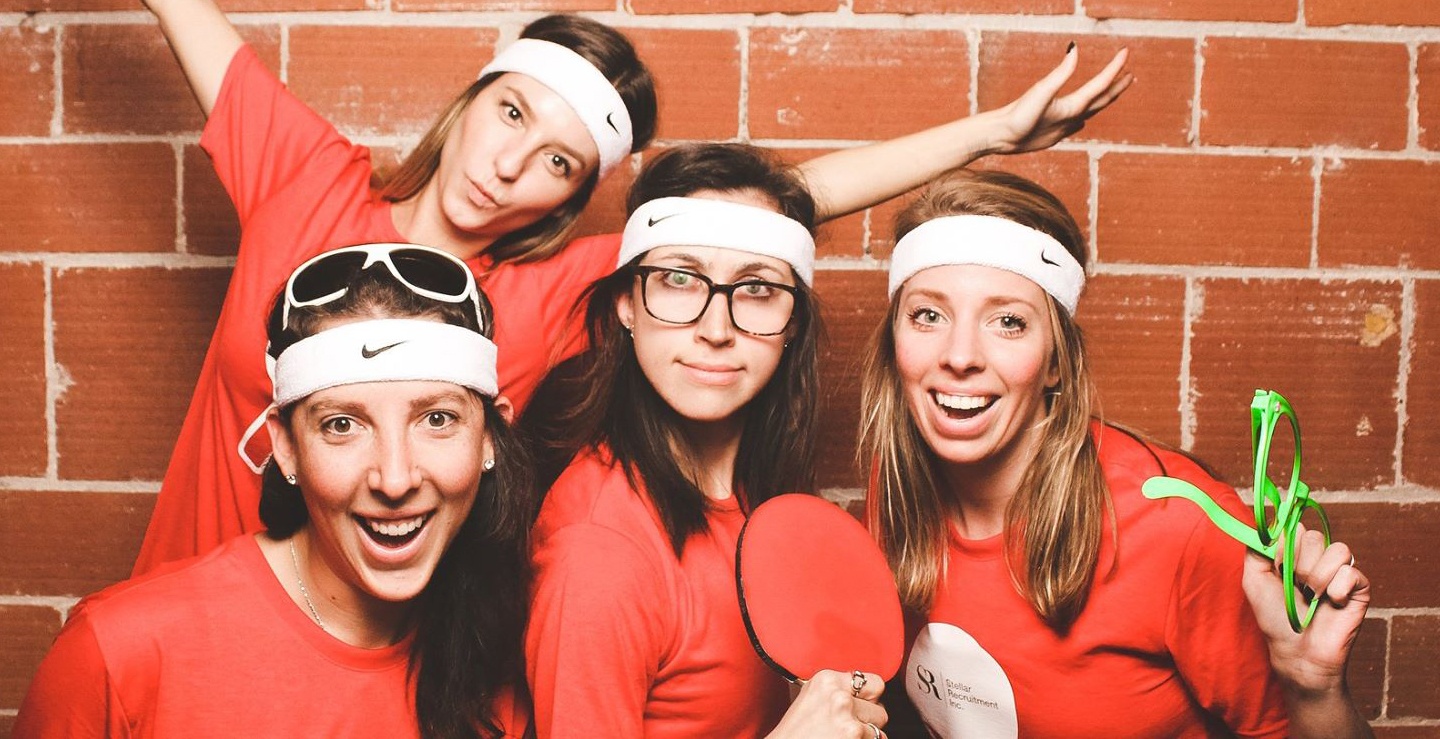 TechPong, an epic night of ping pong and beer in Vancouver, has raised $67,210 to help support science, mathematics, engineering, and math education for young people.

The huge annual tournament, which was hosted by Science World on Thursday night, saw more than 30 local tech groups compete to be crown ping pong champion.

Spectators were also welcome to come along and enjoy all the ping pong action, plus beer, pizza, mixed reality demos, and a huge ball pit.

In the end, Microsoft won the doubles championship and Copperleaf triumphed in the singles category, with both awarded the Golden Paddles for their troubles.

Big ups to our @TechPongYVR doubles team (and their cheer squad) for bringing home the trophy last night! pic.twitter.com/lJJ3MDOeGi

Ahead of the tournament, all teams taking part had been raising money to support STEM and youth education in the city – as well as obviously doing some serious training.

Pong practice is on, and ball pits have been tested. It’s almost time for #TechPongYVR 🏓 pic.twitter.com/rwS8BuuLr2