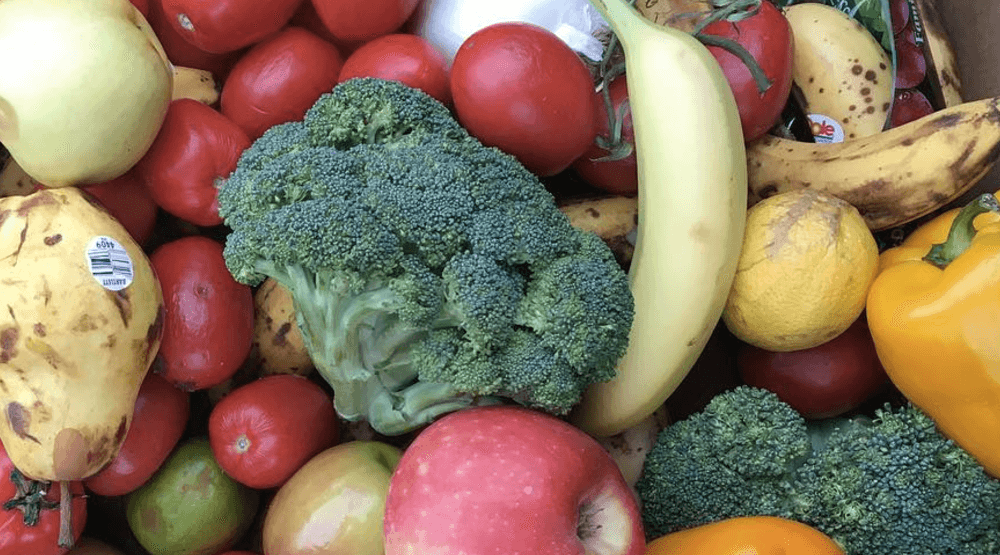 David Schein is on a mission to reduce food waste in Vancouver.

Six months ago, Schein started Food Stash Foundation– an organization that aims to prevent food waste by directly picking up it up from local suppliers and donating it to food-insecure households and charities in around the city.

Schein, a former high school teacher, says he got the idea for Food Stash after watching a documentary about food waste.

“So I started knocking on doors trying to get stores to agree to donate their extra food items,” said Schein. “I was able to get a produce store on board and a few other grocery stores and bakeries.”

Grocery stores, food suppliers, and farms often toss out bruised or day old produce in order to clear shelf space for new shipments. But these items are still good to eat and cook with. 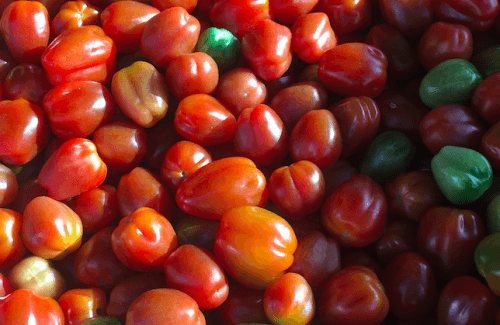 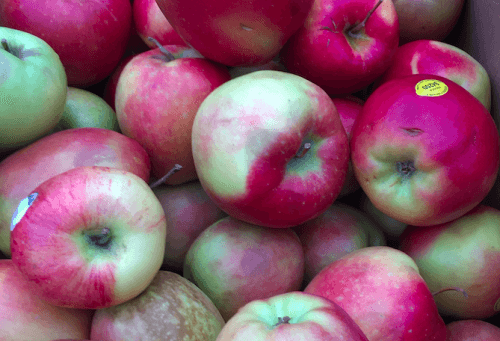 Food Stash then donates the produce and food products to various charity organizations in  Metro Vancouver.

“We have collected just over 60,000 pounds of food in six months and half of that waste is fruit and vegetables,” said Schein.

Currently, Food Stash is a volunteer-driven project but Schein hopes the organization can grow to support even more charities in need.

“I’m hoping to start a membership program where you would pay a small monthly fee and receive one box a week filled with produce, dairy, and grain products,” said Schein. “There are so many people in the city that I think can benefit from fresh produce.”