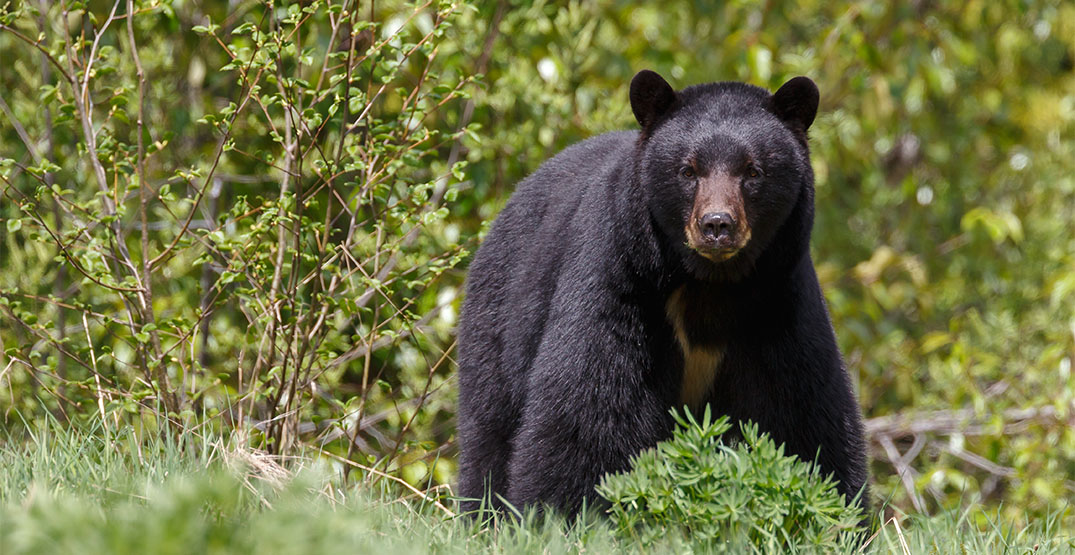 The BC Conservation Officer Service says charges are pending against a West Vancouver resident who allegedly spent months feeding bears and coyotes in the area.

The investigation began with a tip to the Report All Poachers and Polluters (RAPP) line, and officers caught a resident Friday afternoon who was accused of feeding the wild animals.

“The primary concern of the Conservation Officer Service is public safety. Illegally feeding or placing attractants to lure dangerous wildlife, such as bears and coyotes, is a dangerous activity and puts both the public and the animal’s welfare at risk,” BC COS said in a Facebook post.

The service reminded British Columbians that feeding dangerous wildlife is an offence under the BC Wildlife Act. Anyone with a tip is asked to report it to the RAPP hotline at 1-877-952-7277.

Bears have come out of their hibernation this spring, and some residents have caught them on camera walking in parks and frolicking in residential neighbourhoods.

Over in Stanley Park, Vancouver Park Board Staff have put up several new signs this year reminding residents not to feed any wildlife or face a $500 fine. Last year, there were so many coyote attacks that the park was closed, and a cull was organized.