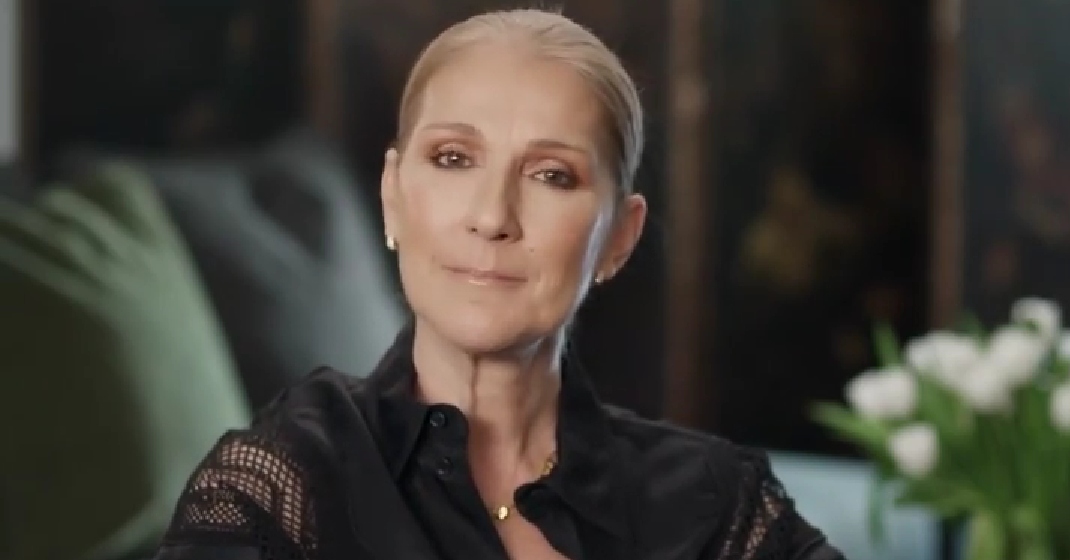 On Friday, Celine Dion posted an Instagram video in which she informed her fans that her upcoming European tour dates would once again be postponed.

While the pandemic was the cause behind the initial rescheduling, health issues have forced her to postpone the shows once again.

“I wanted you to know that I’m sorry for this news,” said Dion, who, in 2021, revealed she has been suffering from muscle spasms. “I know you’ve all waited so long for the concerts, and I appreciate your loyalty.”

In January, Dion cancelled over a dozen remaining North American tour dates because of her health issues. The 54-year-old Quebec native provided additional information regarding her road to recovery in her video message. “I’m getting treatment from my doctors,” she said before revealing that recovery was taking longer than expected. “It’s taking a lot longer for me to recover than I had hoped.”

While Dion nearly broke into tears near the end of the video, she concluded with an optimistic message. “All I can say is that I’m doing my very best to get back to the level that I need to be so that I can give 100% at my shows because that’s what you deserve,” she explained before once again thanking her fans.

“Hope to see you soon. Until then, you take care.”