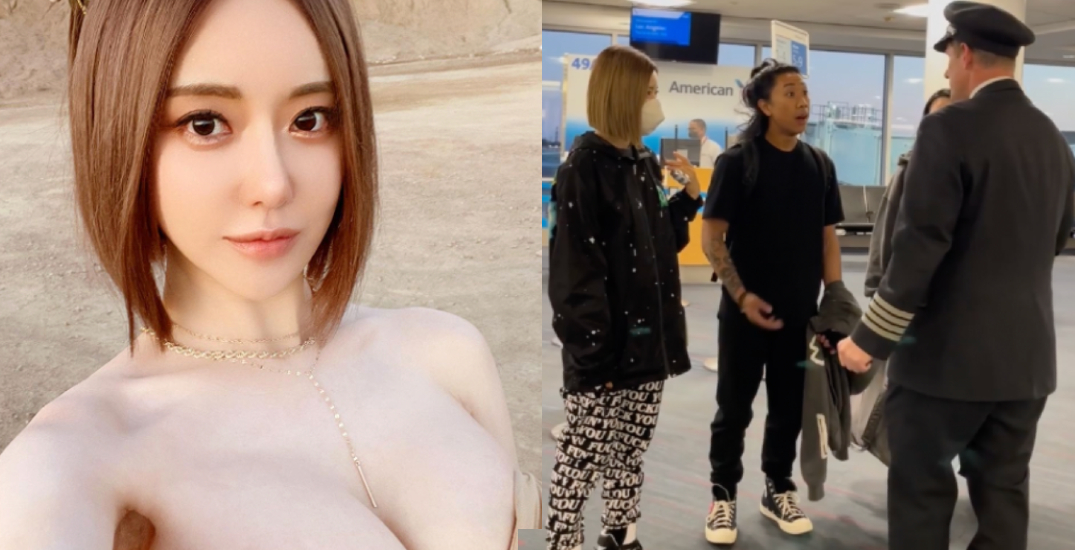 American Airlines is in hot water after asking a world-renowned Korean artist to take off her “offensive” pants in order to get on a plane.

Hwang So-hee, whose stage name is DJ Soda, posted the ordeal on her Instagram earlier this week, telling her 4.3 million followers what happened in her caption.

So-hee said she was boarding an American Airlines flight from New York to LA when she forcibly deplaned and told to take off her pants — a sponsored pair of RipNDip trousers that had “F*CK YOU” printed all over them.

“Yesterday coming back from JFK to LAX with American Airlines, I was harassed and humiliated. I was forced out of the plane and was harassed to take off my pants in front of the flight crews at the gate,” the DJ detailed. “I have never had an issue with wearing this pair of pants before in my many months of touring in North America and they did not have any problem with me wearing it at the time of check-in nor when I sat down at my seat.”

That was just the summary of the incident.

So-hee said that an American Airlines representative welcomed her at the boarding gate, and she was welcome amicably at the check-in counter. The flight attendant at the aircraft door also greeted her when she stepped into the plate.

While she was seated in Business Class, sipping on a welcome drink, a staff member approached her and asked her to pack her belongings and leave the plane “without any kind of explanation.”

“As I was escorted off the plane, they claimed that my sweatpants were ‘inappropriate’ and ‘offensive’ telling me that I need to take the next flight,” said So-hee, who had an important meeting set up in LA that day and “could not afford to get off this flight.” 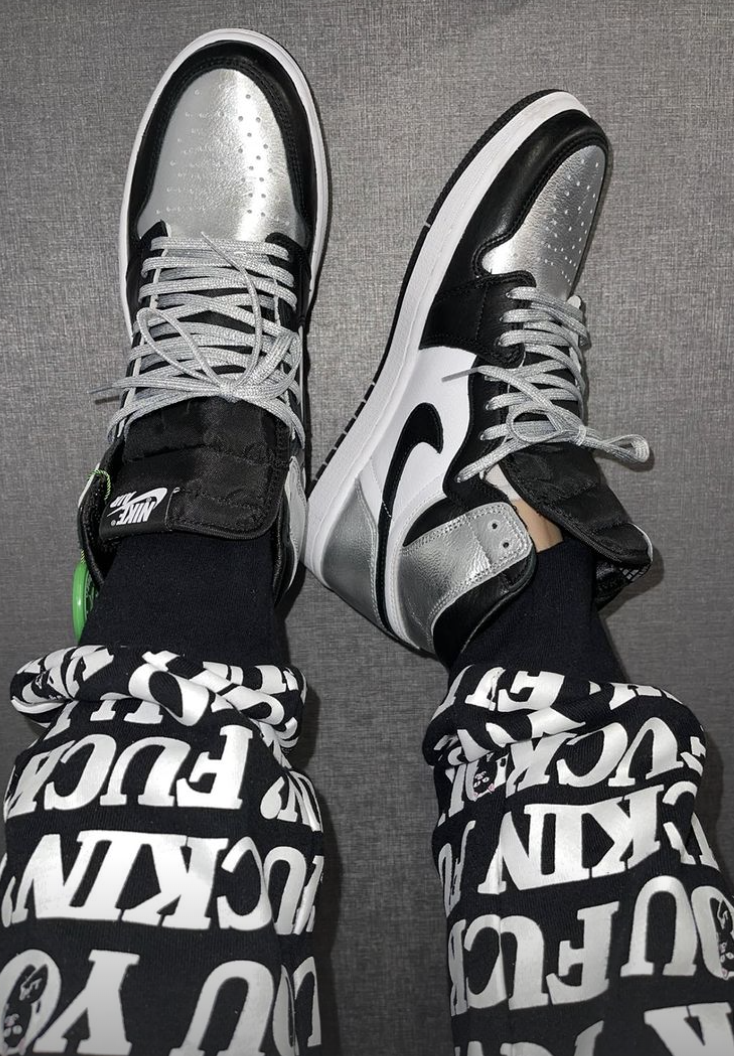 The artist pleaded to get back on the plane and even offered to change her outfit but was ignored by in-flight staff. She describes what happened next as “horrendous.”

“With my broken fingers, I hardly ended up taking off my pants in front of the whole crew and standing half-naked while they still refused to board me on the flight. They even sarcastically commented that I could have taken off my pants earlier,” So-hee told her followers.

Her bandaged finger can be seen in the video. 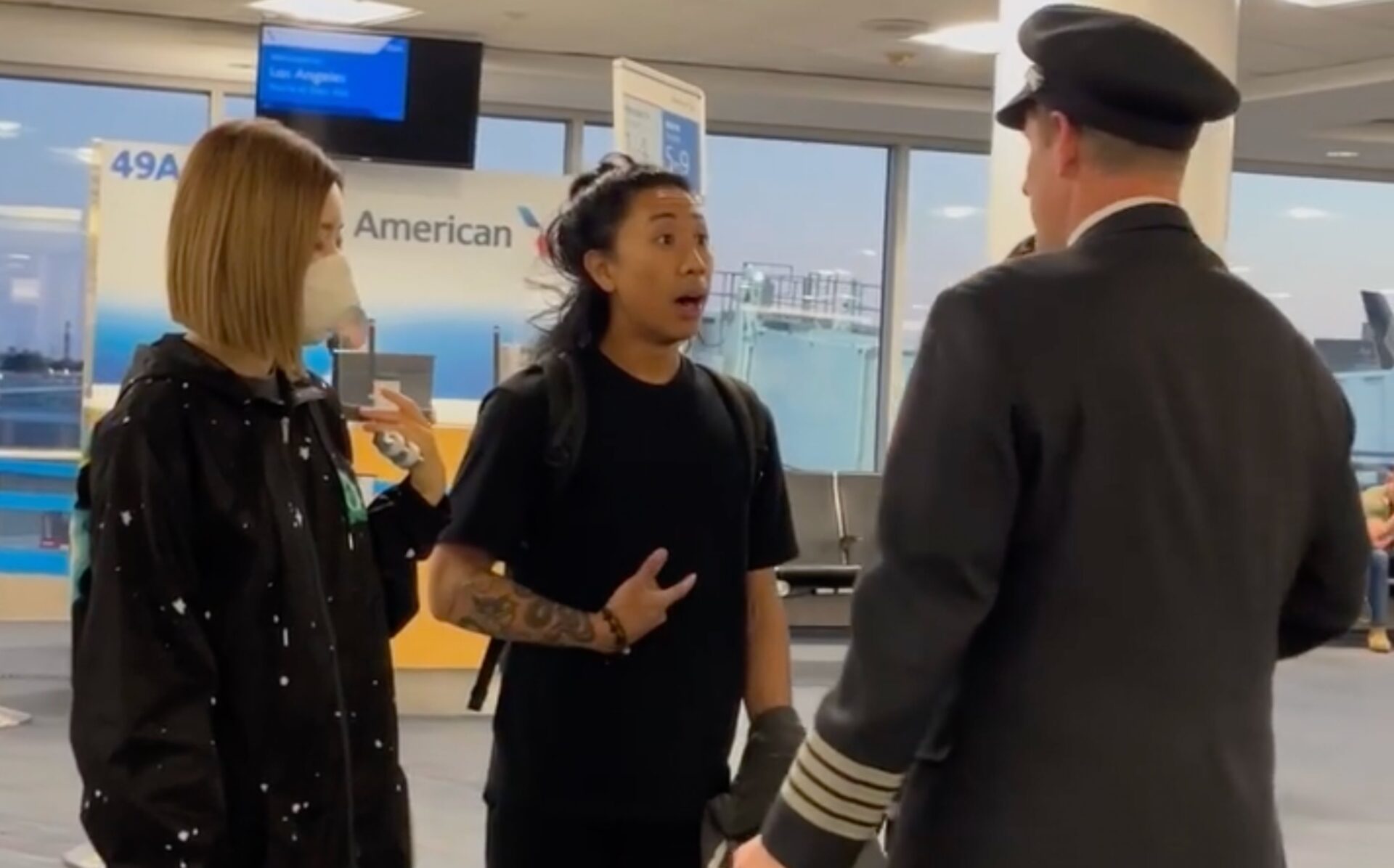 Wearing her pants inside out to avoid being American Airlines’ idea of “inappropriate,” So-hee was finally allowed on the flight after other passengers were made to wait for an hour.

“I was mortified and trembling in fear for the next 6 hours on my flight back to LA. In my 8 years of touring, I have never experienced or been treated unfairly, especially in a country that is known for its freedom of speech and individuality,” she said before adding that she’ll be boycotting the carrier.

She hopes this “NEVER happens to anyone ever again.”