But don’t leave it up to chance, especially when we can tell you exactly who to keep your eyes peeled for around town. Here are 13 celebrities to try and spot in Vancouver this May.

Jason Priestley will be in Vancouver for a few months shooting for the new reboot of Beverly Hills 90210. Known as a teen idol, Priestley rose to fame at a young age playing Brandon Welsh on the hit Fox show which ran for 10 seasons. 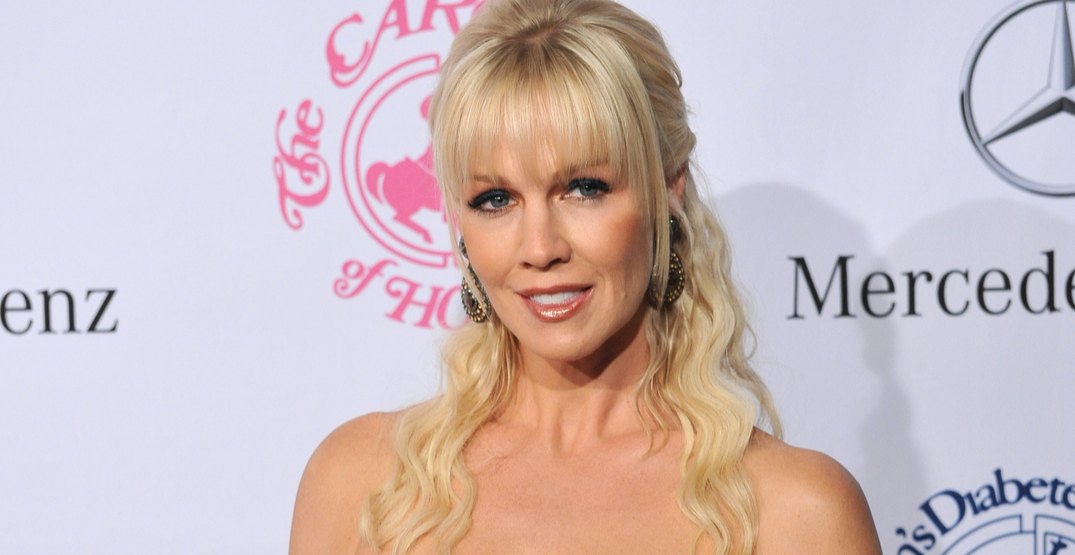 Also joining Priestley on set is longtime actress Jennie Garth – who also starred in the original Beverly Hills 90210 series. Widely recognized as Kelly Taylor on the show, Garth is also known for starring in the sitcom What I Like About You alongside Amanda Bynes, and appearing on Dancing with the Stars. Fans may also remember when she made an appearance in the 2008 spin-off of 90210 as Kelly. 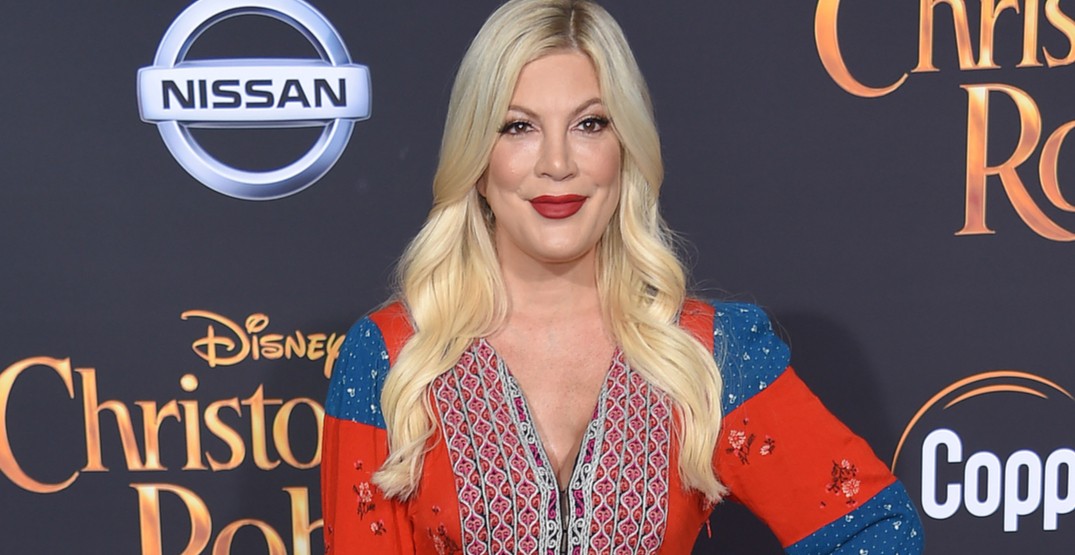 Also joining her former cast-mates on set in Vancouver this May is Tori Spelling – known for playing Donna Martin in the original series which was produced by her father Aaron Spelling. She also appeared in the previous 90210 spin-off. 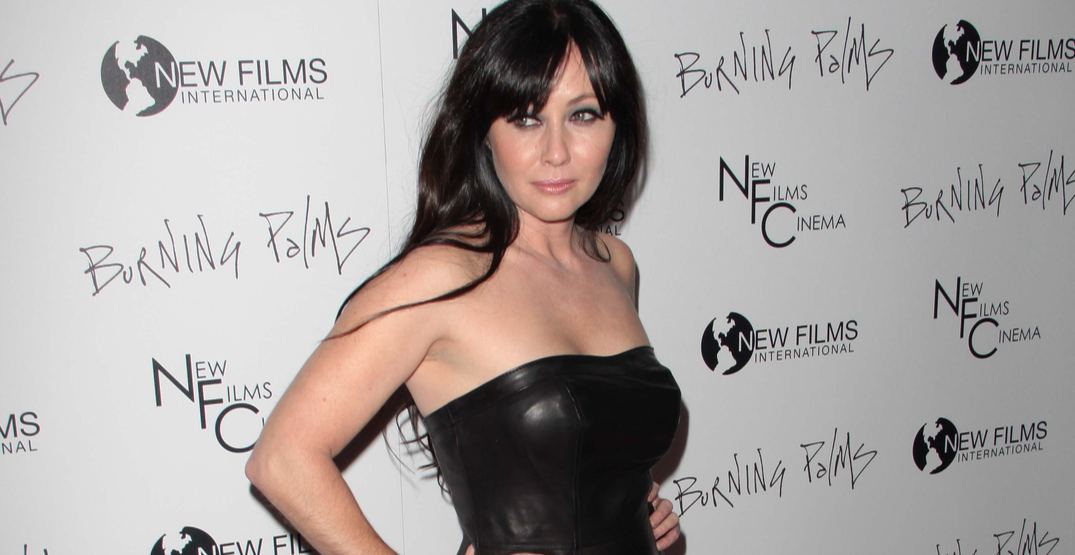 Shannen Doherty may also be spotted in Vancouver this month filming for the reboot of Beverly Hills 90210 in which she plays Brenda Walsh. Known to have a bit of “bad girl” reputation in the 90’s, Doherty also starred in the 1998 TV series Charmed and was featured in Playboy magazine multiple times. 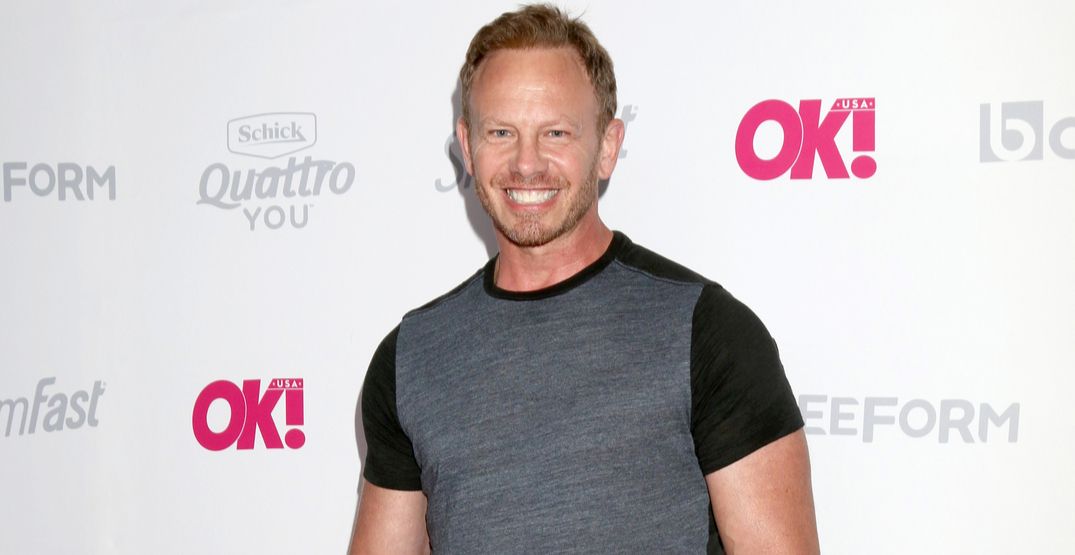 Ian Ziering will be in Vancouver this month as well for the reboot of the 90210 series in which he is known for playing Steve Sanders. Ziering has also made appearances on shows like Worst Cooks in America: Celebrity Edition, Celebrity Apprentice, and Dancing with the Stars. 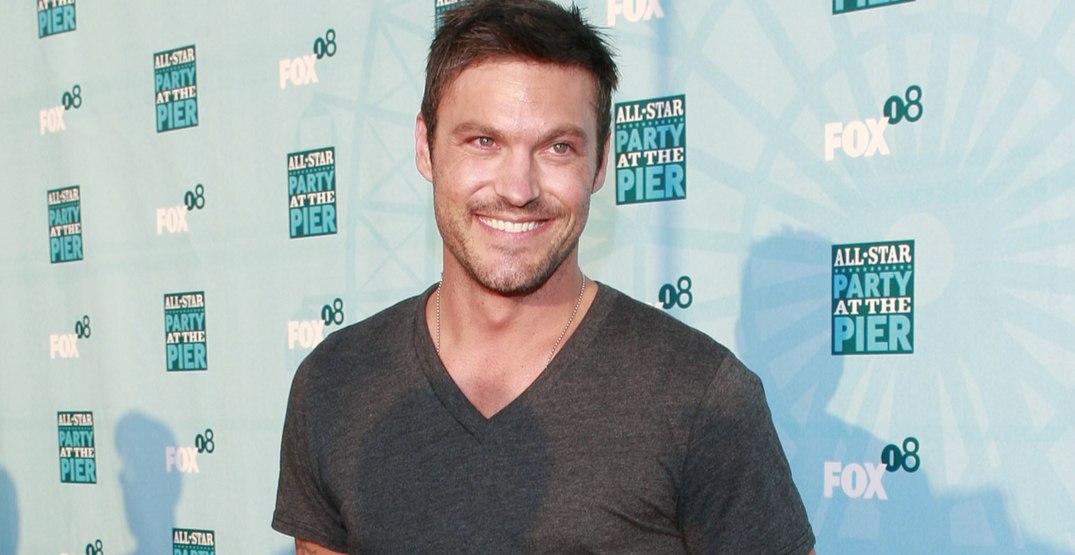 Camila Mendes will be in Vancouver this month filming for her role in the new movie Windfall. Rumour has it that Mendes got her first acting job on an IKEA commercial before going on to star in Netflix’s Riverdale as main character Veronica Lodge.

Meghan Ory will return to Vancouver for her role as Abby O’Brien in Hallmark’s Chesapeake Shores. Born in Victoria, BC, Ory has also starred in Once Upon a Time as Ruby filmed right here in Steveston Village.

Joining Ory on the set of Chesapeake Shores is Jesse Metcalfe. You may remember him best for his role as heartthrob John Rowland on Desperate Housewives, and the lead role in John Tucker Must Die.

If you’re lucky enough, you may spot Will Ferrell in the Metro Vancouver area this May! Ferrell is in town as an executive producer for the new TV series Motherland. This funnyman is widely recognized for his comedic roles in movies like Anchorman: The Legend of Ron Burgundy, Stepbrothers, Talladega Nights, Daddy’s Home, Get Hard and who could forget when he dressed up in tights in Elf.

Ruby Rose may be spotted in Vancouver this Spring filming for the new TV series Batwoman. Rose is best known for her role in Netflix’s Orange Is the New Black, along with movies like John Wick: Chapter 2, Pitch Perfect 3 and The Meg.