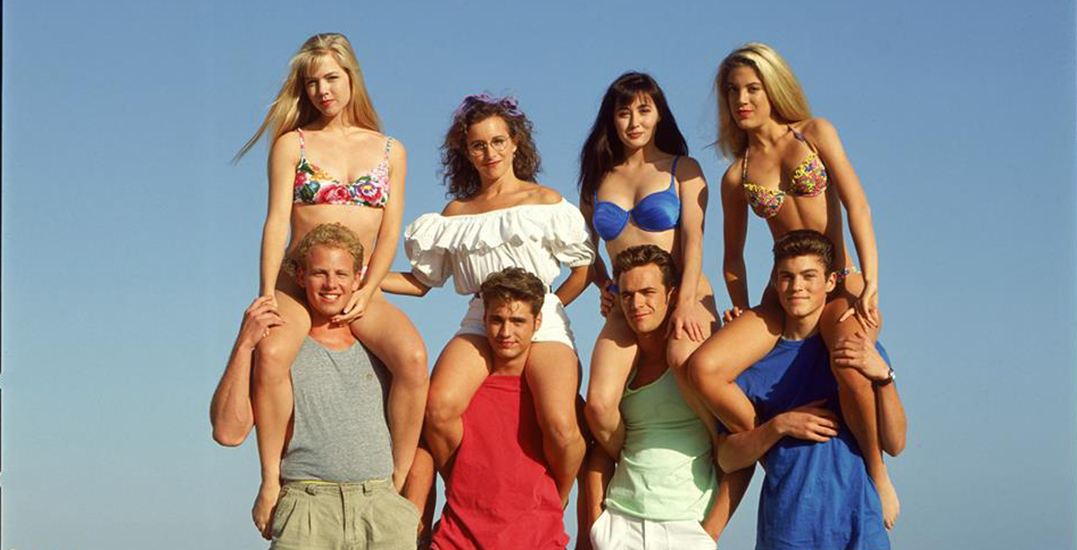 It’s no Beverly Hills, but this summer, Hollywood North will be taking a stab at FOX’s latest television reboot.

Many of the original stars of Beverly Hills 90210 will be reuniting for a six-episode event, and according to the Directors Guild of Canada, part of the filming will take place in North Vancouver. 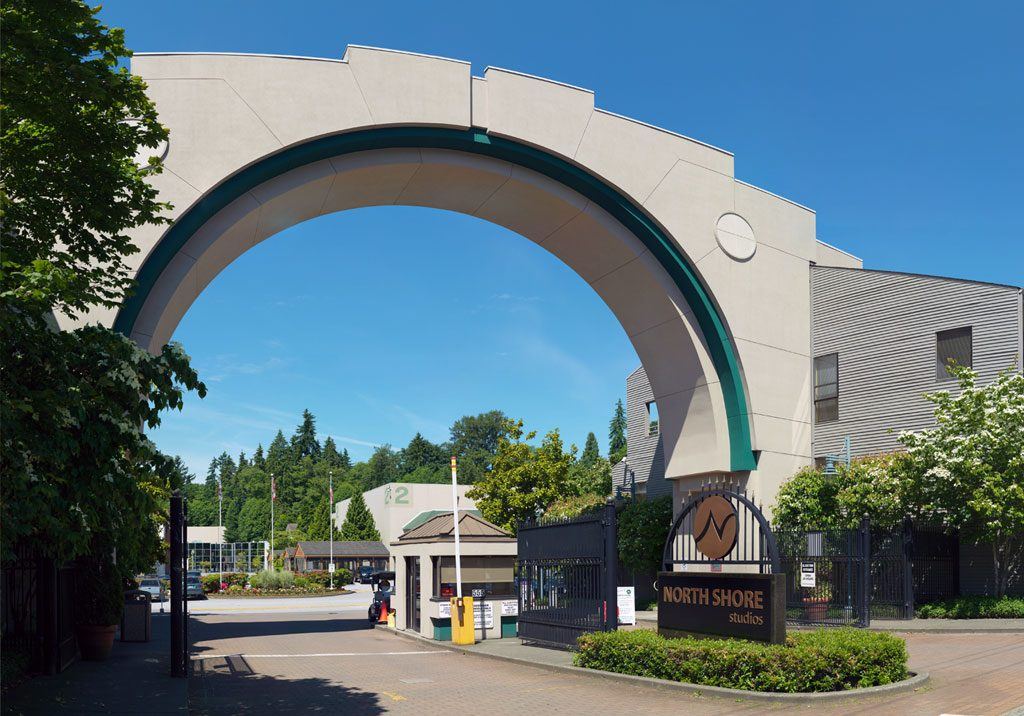 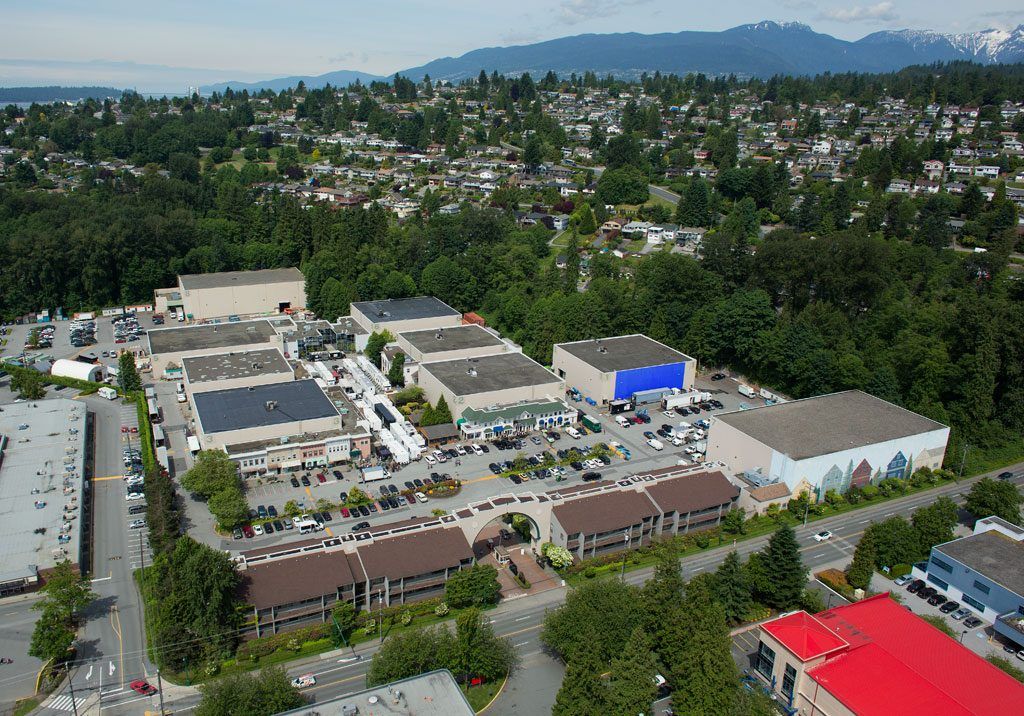 The studio has played home to a number of prominent films over the past 20 years, including the X-Files series, Agent Cody Banks, She’s the Man, The Twilight Saga, and Deadpool, to name a few.

The original 90210 series first premiered in 1990 and quickly became a pop culture sensation, airing for 10 seasons as the cast transitioned from high school to college and into early adulthood.

The cast will play “heightened versions of themselves in a brand-new serialized drama” that’s said to be inspired by their real lives and relationships.

“What will happen when first loves, old romances, friends, and frenemies come back together, as this iconic cast – whom the whole world watched grow up together – attempts to continue from where they left off,” reads a press statement from FOX.

The reboot will be missing a key member, however, after the shocking death of Luke Perry. Perry was famous for starring in the original Beverly Hills 90210 from 1990 to 2000 as well as CW’s Riverdale.

Filming for the six-episode reboot will take place this summer from May 21 to July 31, 2019.