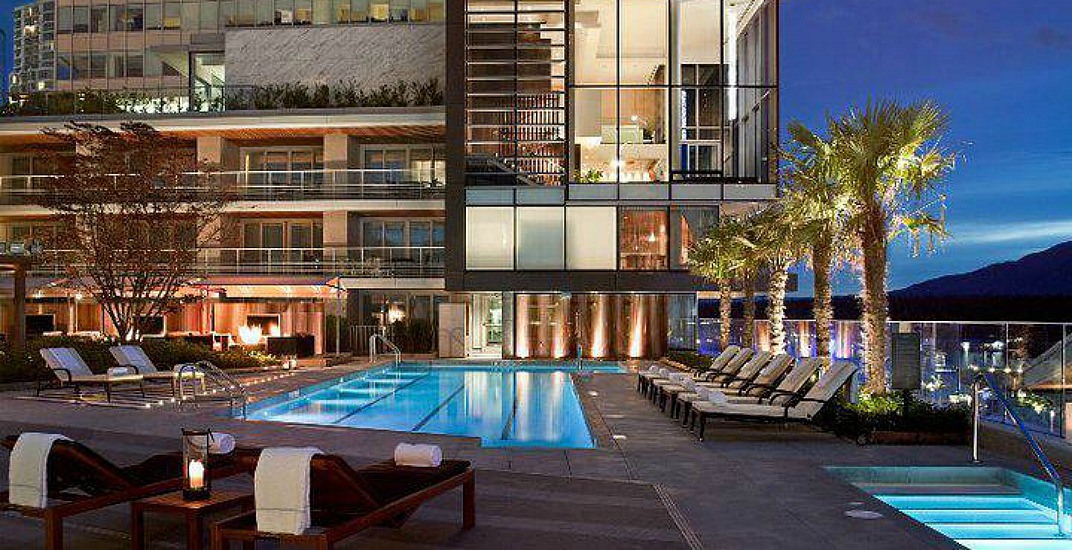 Despite the rise of platforms such as Airbnb, Canada’s traditional hotel industry is booming and there is a need for new supply in tight urban markets.

According to a new CBRE report detailing the nation’s hotel industry, hotel occupancy reached 66% nationally in 2018, setting a new Canadian record. During the same year, Canada also saw an all-time record of over 21 million tourists.

In most major markets such as Vancouver, Toronto, and Montreal, hotels have been reaching at or near peak occupancy and profitability levels.

But investment in hotels saw a noticeable decline during the same year that was a sharp contrast to the overall upward commercial real estate trend, with hotel acquisitions falling by 55% year-over-year to $1.5 billion and 16% lower than the 10-year average of $1.8 billion.

“Domestic and foreign investors alike continue to show strong interest in acquiring hotels in Canada’s global gateway cities. While recent regulations may slow and to some extent limit foreign capital to entering Canada, interest remains particularly as Canada is a considered a safe haven for investment.”

Central Canada accounted for over 60% of total acquisitions last year, with Ontario representing 69% of the deals ($641 million) in the region and Quebec with the remainder at 31% ($293 million).

The Western Canada market saw $554 million in acquisition volumes, representing about 36% of the national volume. About two-thirds of the region’s was within British Columbia.

“Despite the challenged economic environment in Alberta and Saskatchewan, transaction volume was minimal with lenders continuing to be patient with owners experiencing operational pressures,” continues the report.

There was also the sale of the 825-room Le Centre Sheraton Montreal and the 611-room Montreal Marriott Chateau Champlain.

When it comes to new supply, the majority is currently being constructed in the suburban areas of major urban markets across the country where land acquisition and development costs are more stable.

Moving forward, an increasing number of new hotel properties are expected to be incorporated into mixed-use developments rather than the traditional standalone hotel property format. This includes the recently opened Four Seasons Hotel Montreal and the upcoming Riu Plaza Hotel Toronto, which will open in 2021.

CBRE projects new hotel supply will increase by 2% in 2019 — the highest single year of supply growth since 2008.

CBRE Hotels projects new supply will increase by 2.0% in 2019 — the highest single of year supply growth since 2008.