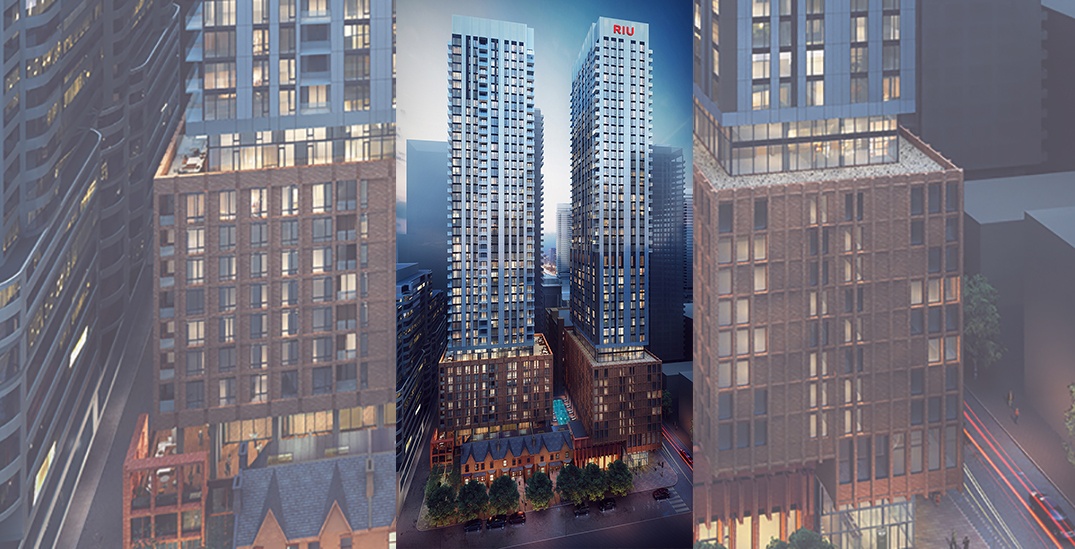 RIU Hotels & Resorts is about to open its first Canadian property in Toronto.

The $100 million project is part of the Spanish company’s plan to expand its Plaza urban line into “the world’s greatest cities.”

According to the Hotel, the modern tower block will be located in the financial district, and is set to open in 2021. The hotel will have 350 rooms, meeting rooms, a gym, bar and restaurant; while the upper floors will be for residential use.

RIU Hotels & Resorts has announced the construction of a hotel in its Riu Plaza urban line, in Toronto, Canada https://t.co/JniOmYHwdg #ItsRiuTime pic.twitter.com/8FxPWBSJ3M

“We hope this hotel attracts RIU customers around the world to discover the city of Toronto with us, and also hope that the loyal customers we have in Canada decide to discover our urban product,” said Luis Riu, CEO of RIU Hotels & Resorts, in a release.

Besides Toronto, RIU will also be opening a hotel in London in 2020, and their second hotel is under construction in New York, set to also open in 2021. 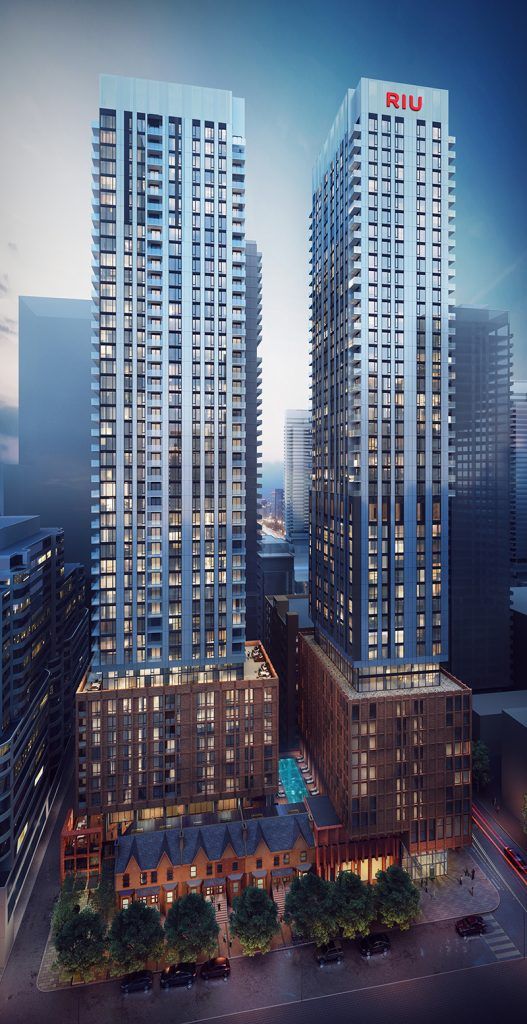