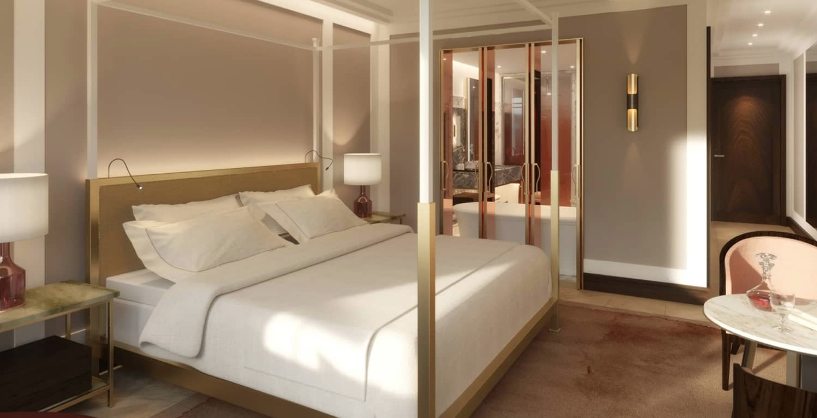 Montreal’s Golden Square Mile is about to get its new, luxurious, centrepiece as the Four Seasons Hotel has announced its opening date.

On May 8, guests will be able to rent out any of the lavish hotel’s 169 rooms, 19 suites, and 18 Four Seasons Private Residences.

“Montreal’s Four Seasons is an emblematic place where sensuality meets intelligent design and where guests are invited on a journey of discovery through enchantment and inspiring social connections,” reads the hotel’s news release.

The city’s new hotel will offer guests around the clock world-renowned Four Seasons services including special programs for parents and pets, and luxury valet service so guests arrive in style. 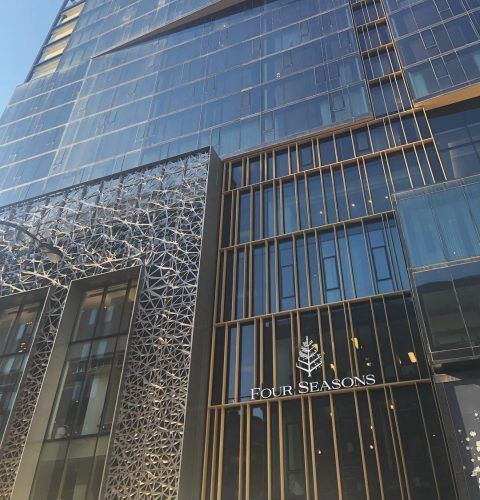 The Four Seasons Hotel Montreal has a stunning 450-person Palais des Possibles ballroom that has a sweeping terrace overlooking the city. 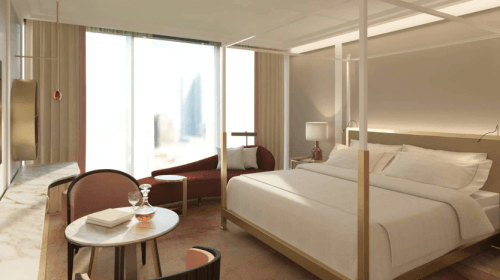 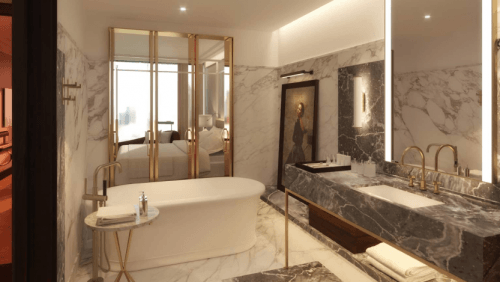 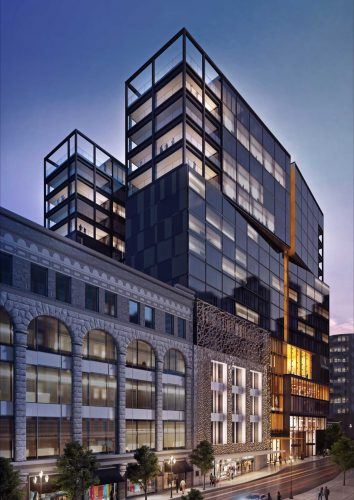 With interiors designed by Paris-based Gilles & Boissier in collaboration with Montreal-based architect and designer Philip Hazan, the lobby of the hotel features white marble, gold elevators, and pink/grey velvet walls that accentuate the hotel’s worldwide reputation.

The Four Seasons Hotel Montreal and MARCUS, the hotel’s onsite restaurant from chef Marcus Samuelsson, are now accepting reservations for the May 8 opening.

“We can’t wait to receive our local community, as well as world travellers, into our luxury ecosystem for the full Four Seasons experience, right in downtown Montreal,” says Four Seasons general manager Gonçalo Monteiro. “With summer and all its great festivals and events just around the corner, spring is the perfect time for us all to enjoy Montreal’s trendsetting style and culture.”