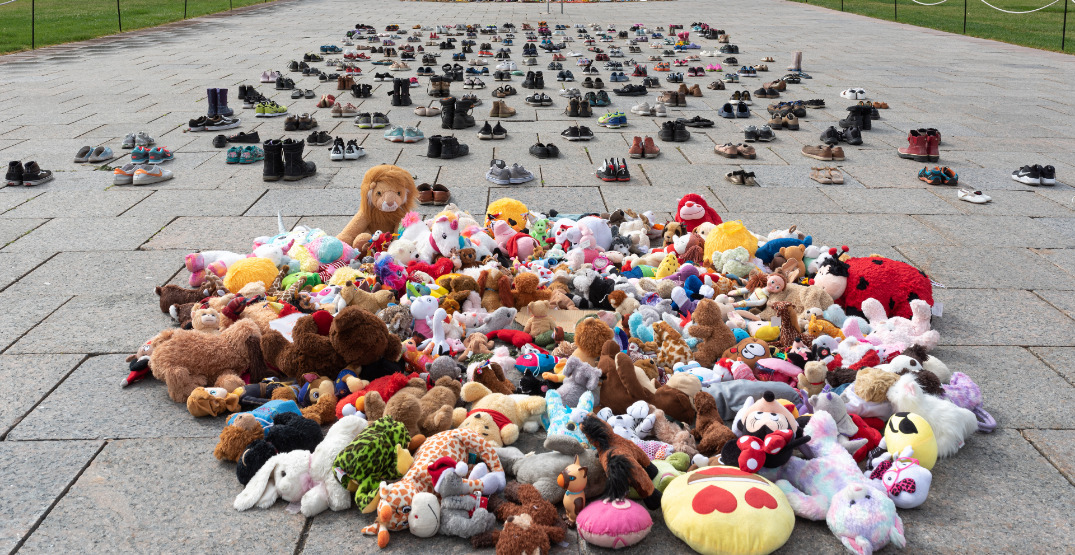 Less than a week before the National Day for Truth and Reconciliation, the Canadian Conference of Catholic Bishops (CCCB) has issued a statement to all Indigenous Canadians regarding their role in residential schools.

The CCCB said in the statement that they’ve been consulting with Indigenous leaders at a national and local level over the last few months, and that they’re fully committed to the process of healing and reconciliation.

In the statement, the CCCB issued a full apology to Indigenous communities across Canada.

“We, the Catholic Bishops of Canada, gathered in Plenary this week, take this opportunity to affirm to you, the Indigenous Peoples of this land, that we acknowledge the suffering experienced in Canada’s Indian residential schools.”

The CCCB also acknowledged the participation of Catholic religious communities and dioceses in the residential school program.

“We acknowledge the grave abuses that were committed by some members of our Catholic community; physical, psychological, emotional, spiritual, cultural, and sexual.”

“Along with those Catholic entities which were directly involved in the operation of the schools and which have already offered their own heartfelt apologies, we, the Catholic Bishops of Canada, express our profound remorse and apologize unequivocally.”

Pope Francis will be engaged in the process, and the CCCB will be meeting with him in December, along with several Indigenous participants.

Truth and Reconciliation Day takes place on September 30 and is, for the first time, going to be a national statutory holiday.

Some provinces are going to be observing the day, while others will not be.

The most recent discovery of unmarked graves at a former residential school took place on July 13, at a school located near Vancouver Island.