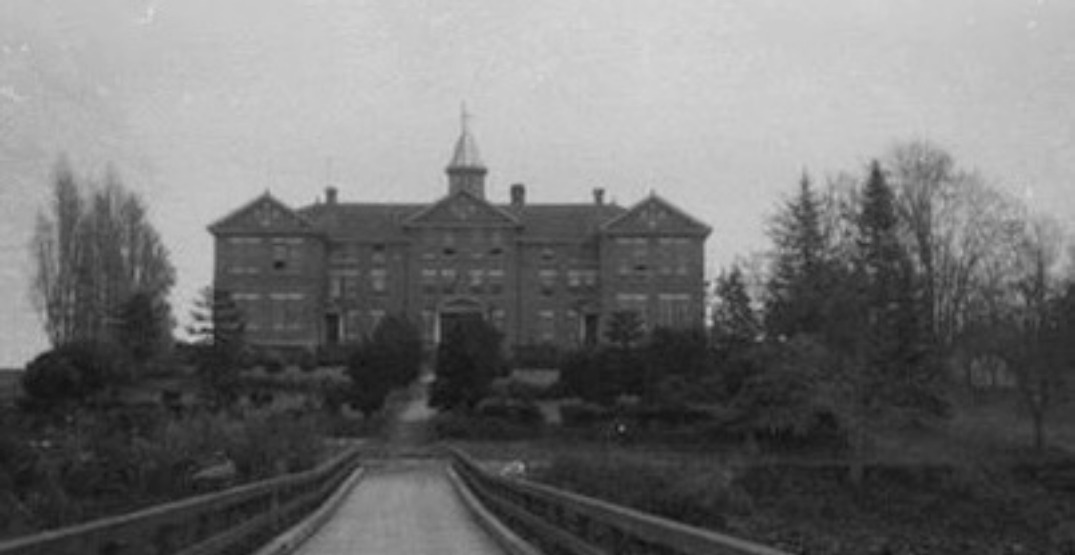 The Penelakut Tribe has confirmed the existence of at least 160 unmarked graves at the former Kuper Island Indian Industrial School.

The Tribe, which calls Penelakut Island home, is located in the Southern Gulf Islands between Vancouver Island and the Pacific Coast of BC. The discovery was initially shared in an internal memo that leaked over the weekend. It has now been officially confirmed by Penelakut leaders.

Penekalut Island was formerly known as Kuper Island but was renamed in 2010 in honour of the Penelakut Nation. It has been dubbed “Canada’s Alcatraz” by some due to its geological features.

“Courage is not the absence of fear, courage is acting in spite of fear,” said a statement from the Tribe.

The residential school was in operation between 1890 and approximately 1975, with the Roman Catholic Diocese of Victoria being the initial operator. In the 1950s, that designation belonged to the Oblates of Mary Immaculate.

The federal government took over management responsibilities in 1969.

The news that more unmarked graves have been found near the former Kuper Island residential school is horrific and heartbreaking. To members of the Penelakut Tribe, and to all Indigenous Peoples, I know these findings deepen your pain and reaffirm a truth you have long known.

According to the National Centre for Truth and Reconciliation, students attempted to burn the school down in 1896.

In the same year, a survey showed that out of 264 former students, 107 died. The Indian Residential School History & Dialogue Centre reports that two sisters drowned while trying to escape the school in 1959, and another committed suicide in 1966.

“We understand that many of our brothers and sisters from our neighbouring communities attended the Kuper Island Industrial School. We also recognize the tremendous amount of grief and loss that too many did not return home.”

“It is impossible to get over acts of genocide and human rights violations. Healing is an ongoing process, and sometimes it goes well, and sometimes we lose more people because the burden is too great,” continued the statement, signed by various elders of the Penelakut Tribe, including Chief Joan Brown.

The Penelakut Tribe will be hosting various healing sessions over the course of the next month.

This comes only months after Saskatchewan First Nations announced the discovery of over 700 unmarked graves at a former residential school.