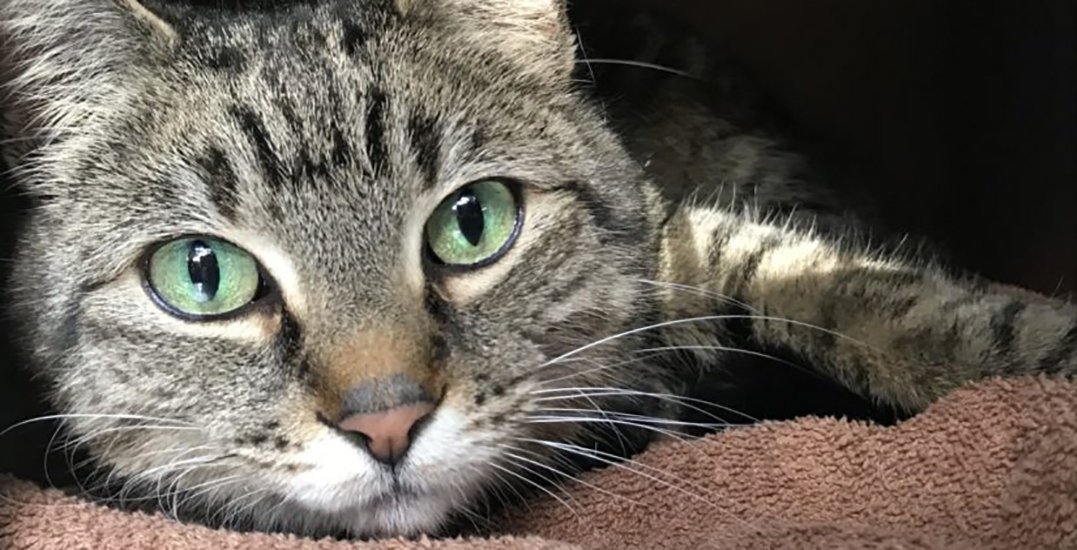 The BC SPCA is reminding the public that not only is it cruel to abandon an animal, but it’s also illegal.

The message comes after a cat was found trapped inside a Vancouver home. The BC SPCA says in a release that the residence had “been boarded up and deserted by its previous tenants.”

An abandoned tabby cat was eventually rescued by an animal protection officer after a neighbour reported seeing the abandoned house, but hearing cat noises from the inside.

The SPCA did not mention how long they believed the cat was left alone. 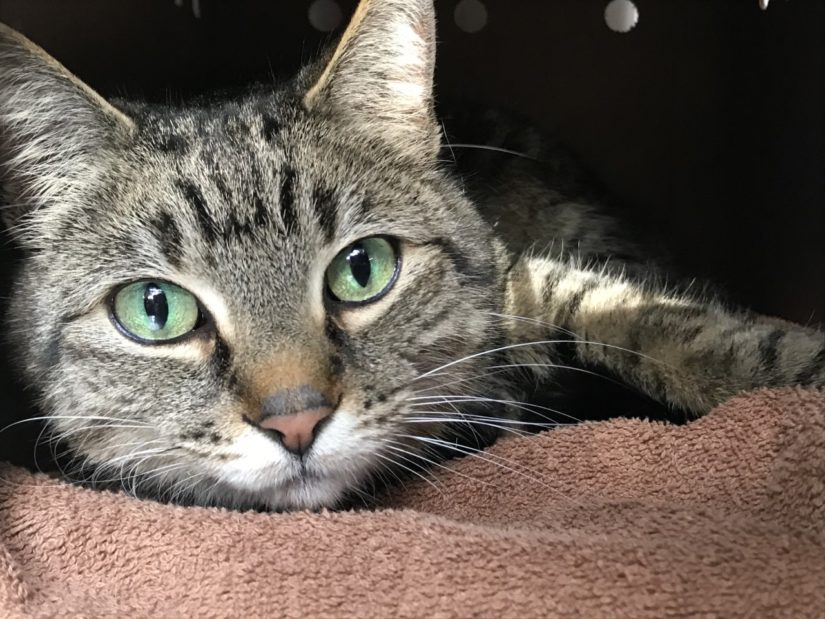 The feline has since been named Jenny and SPCA Staff say that despite being “confused and scared when she first came in,” she’s “a sweet little tabby.”

“She must wonder what happened to her family,” says SPCA Branch Manager Jodi Dunlop. “But she is safe now, and is being showered with love and attention.”

Marcie Moriarty, Chief Prevention and Enforcement Officer for the BC SPCA, wants to remind animal owners of the possible repercussions.

“We understand that there are situations where people can no longer care for their pet and the BC SPCA is always here as a safety net for these animals,” she says. “But we also want to remind the public that not only is it cruel to abandon an animal, it is also illegal and punishable under the Prevention of Cruelty to Animals Act.”

The SPCA says that a person convicted of an offence under the PCA Act could receive a maximum fine of $75,000, up to two years in jail, and a ban from owning animals.

A donation page has since been set up for Jenny, as well as other abandoned animals that are rescued by the BC SPCA.