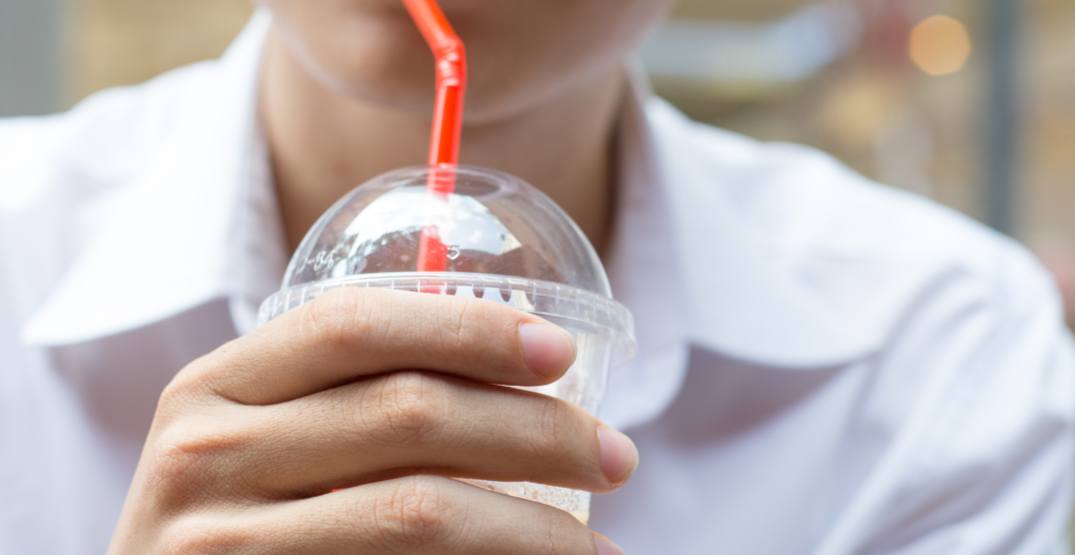 Restaurant owners in Deep Cove have officially banned plastic straws on Monday in an effort to reduce plastic waste.

A total of 15 business in the Deep Cove area will no longer offer plastic straws to customers. Instead, they will be putting out paper straws as an environmentally friendly alternative.

On Monday evening, the group of merchants also hosted ‘The Last Straw’ party, which was a launch event for their green initiative.

The Deep Cove straw ban is a first for any community in Metro Vancouver.

In April, Prime Minister Trudeau acknowledged that a plastic straw ban is something he would be discussing with other G7 leaders in June.