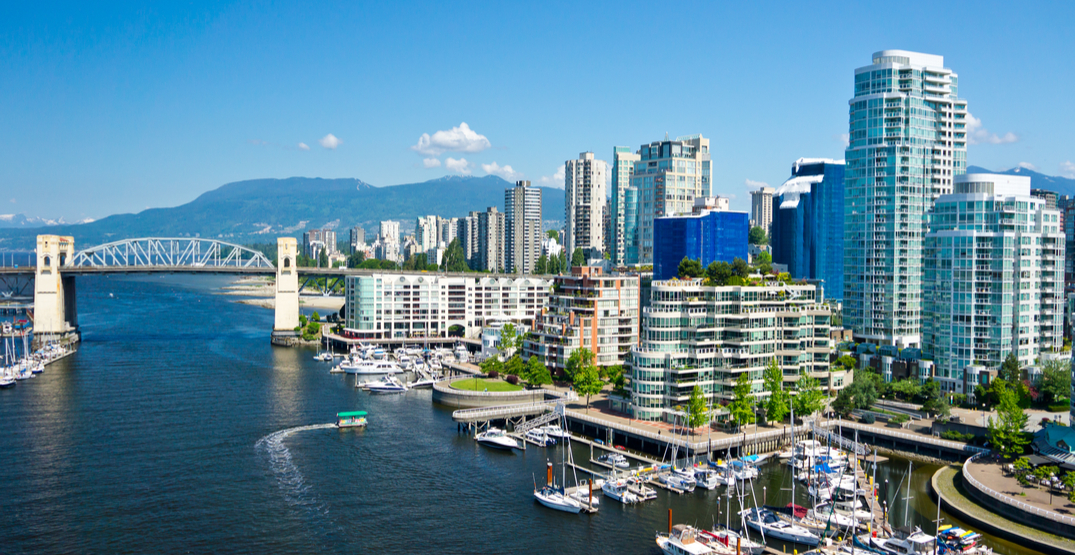 If you noticed the air in Vancouver is smelling funky today, you’re not the only one.

It seems that many residents are noticing a rather pungent (and poopy) smell around Vancouver.

What is this terrible smell engulfing downtown Vancouver?? #cowpoop

What’s up with the 💩💩💩 smell across Vancouver?

It is real & it is nasty! @CityofVancouver what is with the strong smell in the Downtown Core close to the Library @VPL

Some even took to Reddit to discuss the mysterious stink. 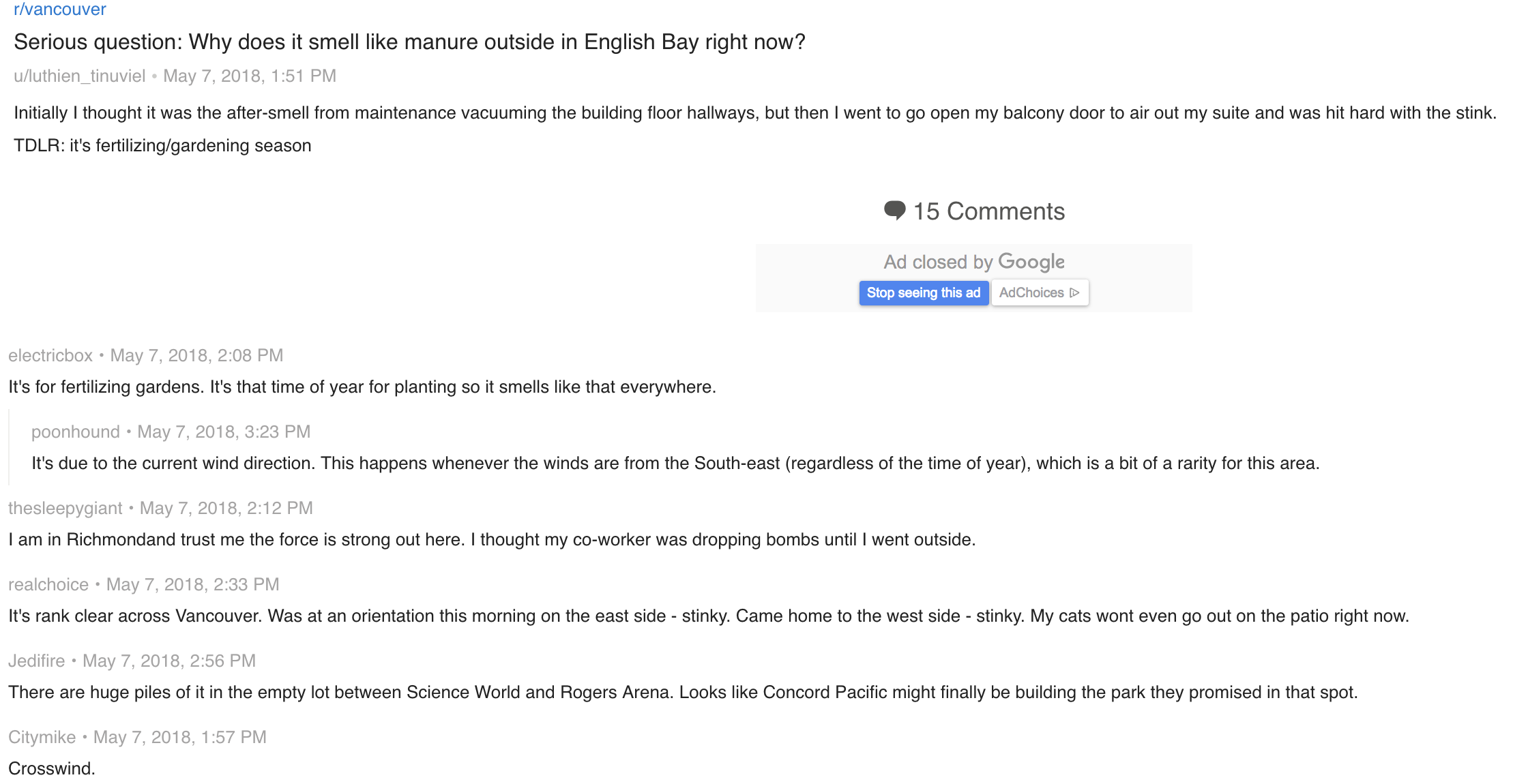 According to the City of Vancouver, there have been no reports of any smell so far.

We have no known reports of what could be causing the smell in this area. Does it smell toxic? If not, please call Metro Vancouver’s 24 hour line to report any air quality issues, such as smells at 604 436 6777. ^SGS

Daily Hive reached out to City officials as well and Greg Valou, media relations officer for Metro Vancouver, confirmed that there have been no complaints or notices of any smell around the city.

However, if that foul stench is still going strong, Valou said that residents can file a report to Metro Vancouver’s 24-hour line at 604-436-6777.

While it’s unclear what is causing the smell, a similar situation occurred in Toronto last October. Turns out the nasty stench was simply organic fertilizer being applied to various city sports fields.