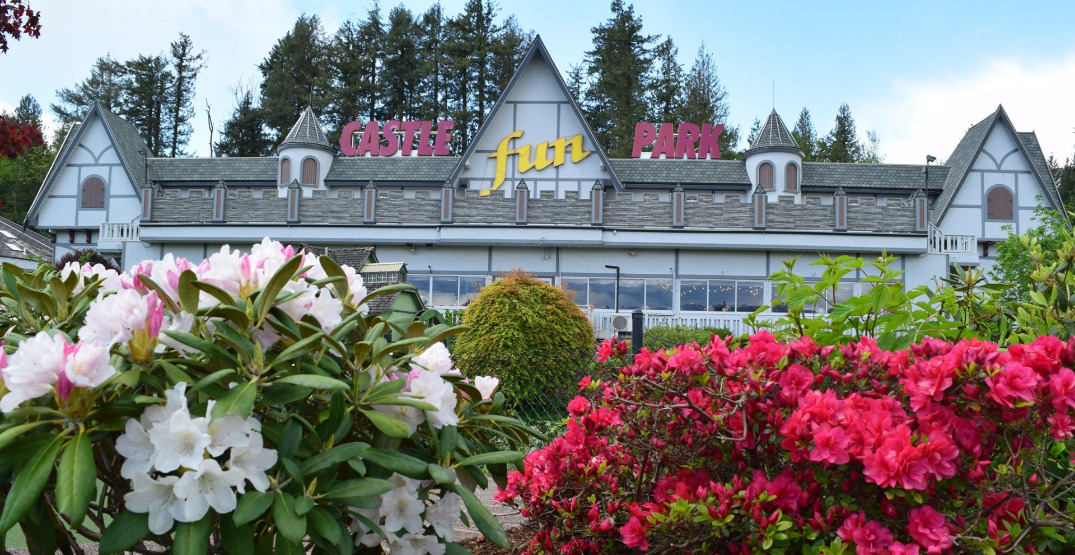 It’s been nearly seven months since the beloved Castle Fun Park in Abbotsford closed due to extreme weather in BC, but new signage suggests they’ll be reopening very soon.

Late spring/early summer is what the sign posted by the amusement park says. Summer officially begins on June 21, so the official reopening announcement from Castle Fun Park is likely just days away — barring any setbacks.

Many people were devastated by the closure of the park, which has been a fixture in Abbotsford since 1989. 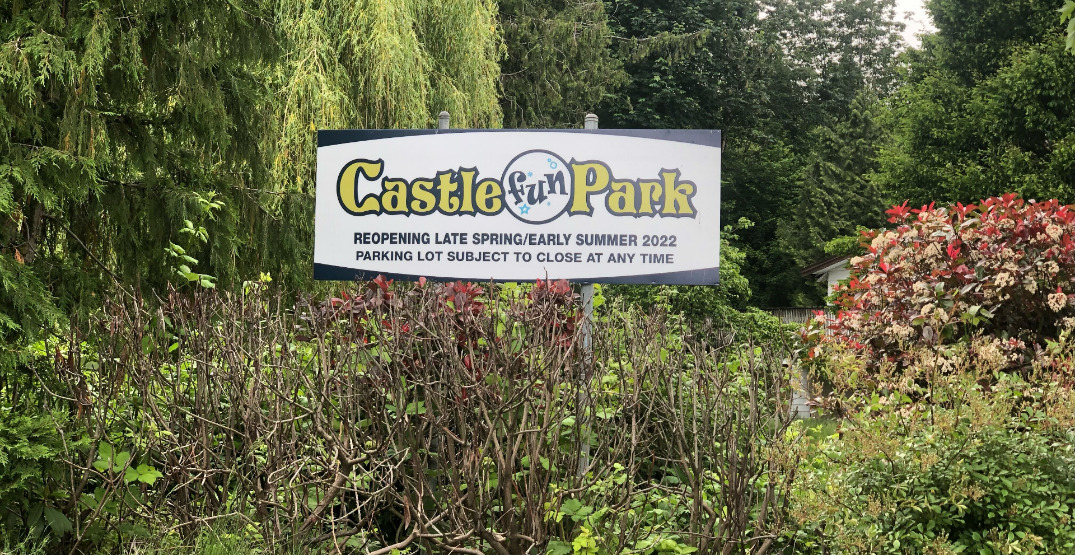 Castle Fun Park offers a variety of fun and engaging activities that both kids and adults can enjoy.

The park is located at 36165 North Parallel Road in Abbotsford. There are arcade games, two versions of mini golf, hot dogs, French fries, and lots of prizes that you can redeem with tickets which you win by playing the games. There’s even a full go-kart track.

The mini golf courses are likely going to see a major face lift due to the fact that they are located below ground level. A video on Instagram highlighted just how extensive the damage was.

Daily Hive has reached out to the park for more information.