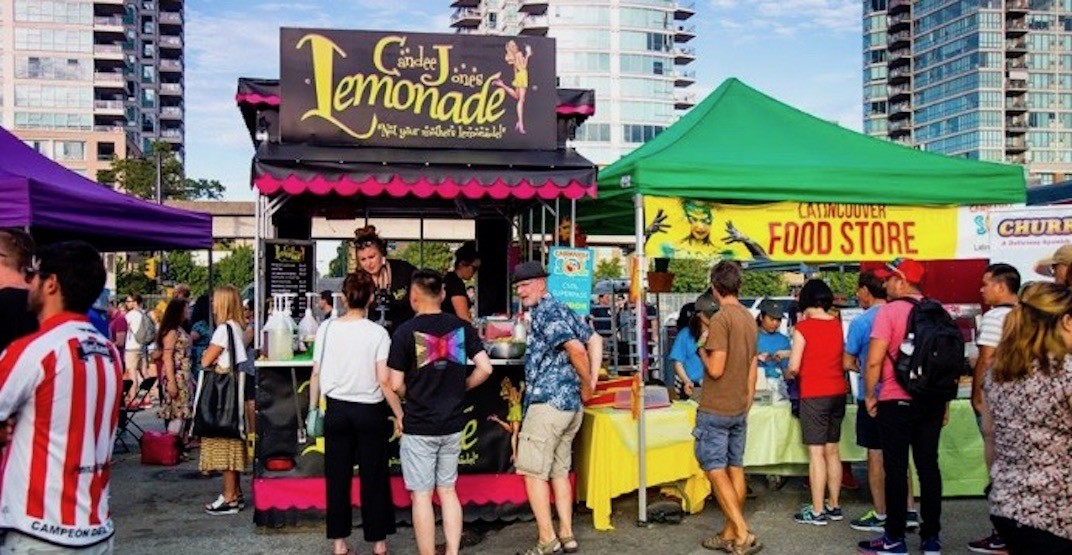 The biggest Latin American festival in the Pacific Northwest returns to Vancouver this July, and one of the best parts of the bash is the grub.

Here are the ten brand new food vendors you can find at Carnaval del Sol this year.

The festival will feature food from many Latin American countries, from Mexico all the way south to Chile.

When you’re done gathering your food (if that ever happens) you can set up camp at the Carnaval del Sol’s Beer Plaza, and eat, drink, and dance. There’s room for 1,000 people to sit and enjoy live music from noon until 9 pm on July 7 and 8.

Here’s the entire list of eats you’ll find at this annual celebration.