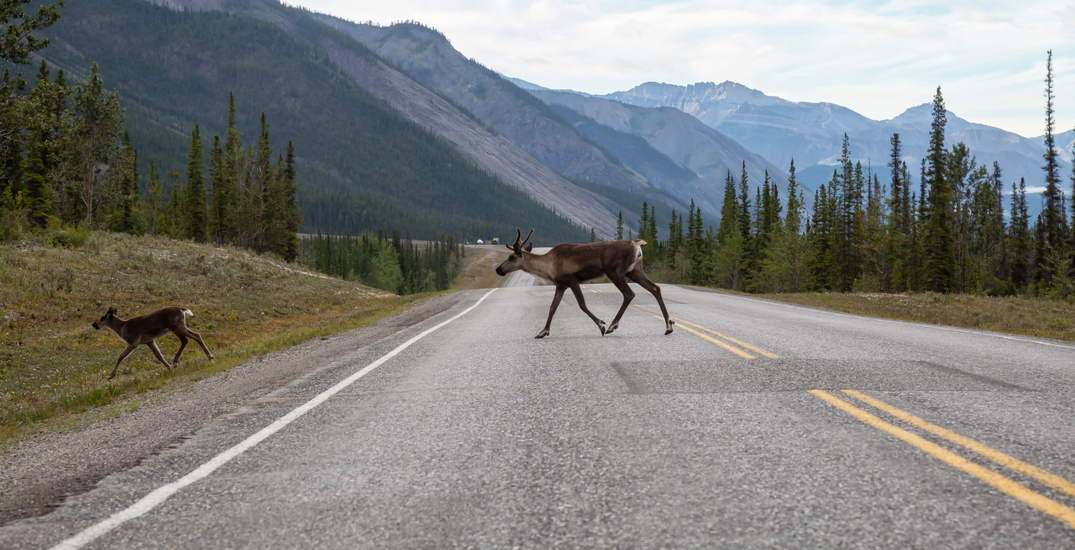 Caribou populations have been dwindling over the years, and no conservation effort seemed to work until Indigenous stewards took over.

A new study by the University of British Columbia Okanagan shows the impact that Indigenous-led conservation efforts have had on the caribou population. The study suggests that despite years of provincial and federal government intervention, caribou populations across the country continued to decline, except for one herd.

A herd of mountain caribou, Klinse-Za, tended to in a collaborative effort by West Moberly First Nations and Saulteau First Nations, is growing. The First Nations-led initiative takes multiple approaches to keep the caribou thriving, including reducing predators and keeping a guardian at maternal pens.

Researchers have now found that as a result of these efforts, the Klinse-Za caribou have tripled in numbers.

“We have an Indigenous-led conservation effort to thank for averting the looming extinction of this herd,” Clayton Lamb, a Liber Ero Fellow, said in a press release. “The population was declining rapidly—a West Moberly Elder once described the herd as a ‘sea of caribou,’ but by 2013, it had declined to only 38 animals.”

Now, the Klinse-Za caribou population is at 110 and is continuing to grow.

“While Indigenous Peoples have been actively stewarding landscapes for a long time, this approach is new in the level of collaboration among western scientists and Indigenous Peoples to create positive outcomes on the land and put an endangered species on the path to recovery,” said Lamb.

While the population growth is positive, there is still a lot of work to get the herd self-sustaining and recover.

“We are working hard to recover these caribou. Each year, community members pick bags and bags of lichen to feed the mother caribou in the pen while other members live up at the top of the mountain with the animals. One day, we hope to return the herds to a sustainable size,” Carmen Richter, a biology masters student at UBC and member of Saulteau First Nations, said.

“This is truly an unprecedented success and signals the critical role that Indigenous Peoples can play in conservation,” he said. “I hope this success opens doors to collaborative stewardship among other communities and agencies. We can accomplish so much more when working together.”