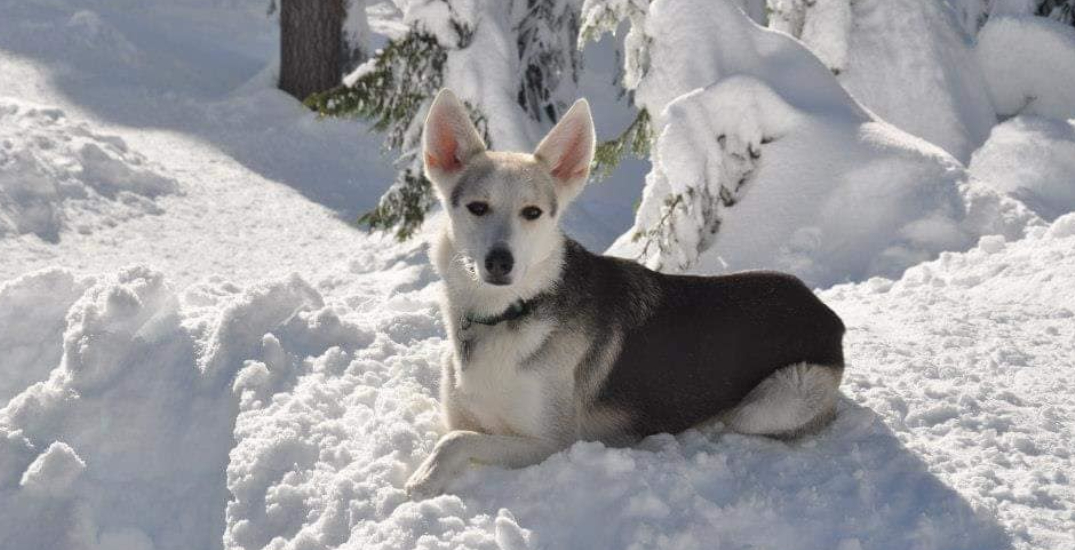 A BC family is appealing for the safe return of their dog after their car was stolen with the pup inside on Thursday afternoon.

Eric Mills wrote on social media that while his elderly father was inside the Bosley’s pet store in Burquitlam on August 26, someone stole his car.

Kali, the family’s 11-year old Husky cross, had been in the back seat. She was gone, too.

“We are more concerned about the safe return of our family dog Kali,” Mills wrote in a Facebook post.

“Its [sic] possible she may have been abandoned or hurt and is now far away from her home.”

Coquitlam RCMP said the vehicle was stolen from the Burquitlam Plaza, located at 552 Clarke Road, between 12:30 and 1 pm on August 26.

The car is a white 2018 Subaru Forester with a burgundy interior. The licence plate number is 326 MFM, and there’s a Vancouver Zoo sticker on the back window. Kali has a red collar.

As of 9 am on August 28, there have been no leads or reported sightings of Kali, Mills said.