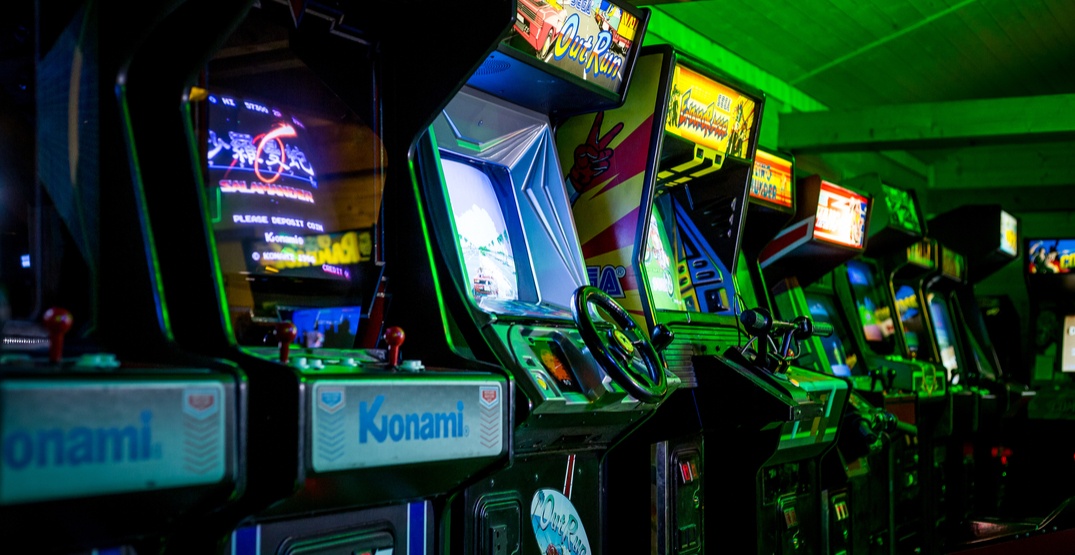 The arcade is the passion project of Brad and Maryanne Eyers, two video game collectors and fanatics who are the co-owners of the electronic venture.

The venture has been a long work in process if nothing else. It took almost two years for the duo to land an initial permit, due to most cities in the lower mainland placing restrictions on arcades.

A 2,500-sq-ft space was finally secured, with their dream retro arcade being located on 457 East Columbia Street, in New Westminster. 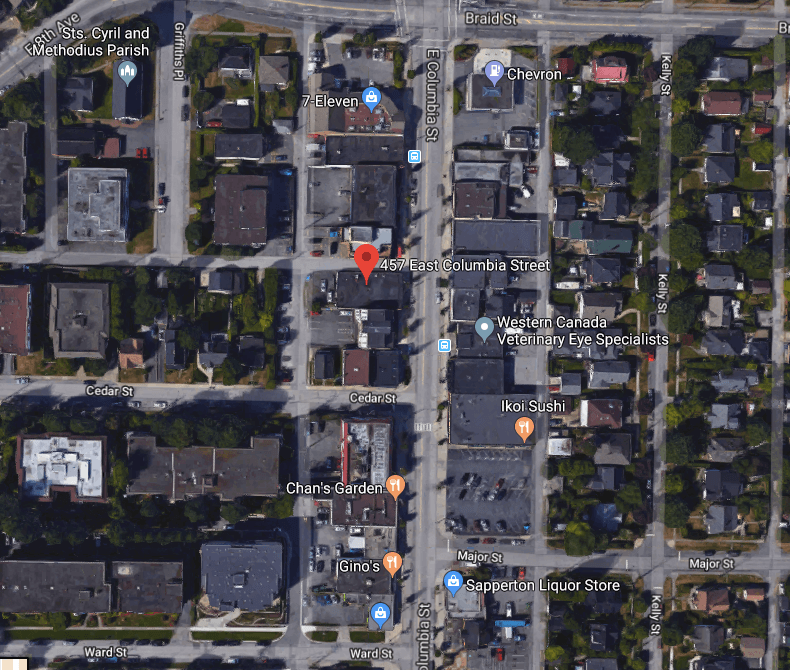 The arcade will be filled with retro video games, dating back to the 70s, 80s, and 90s, all from the couples’ personal collection. Visitors can expect between 50 to 70 units in the location on opening day, but the two gamers own approximately 120 in total. 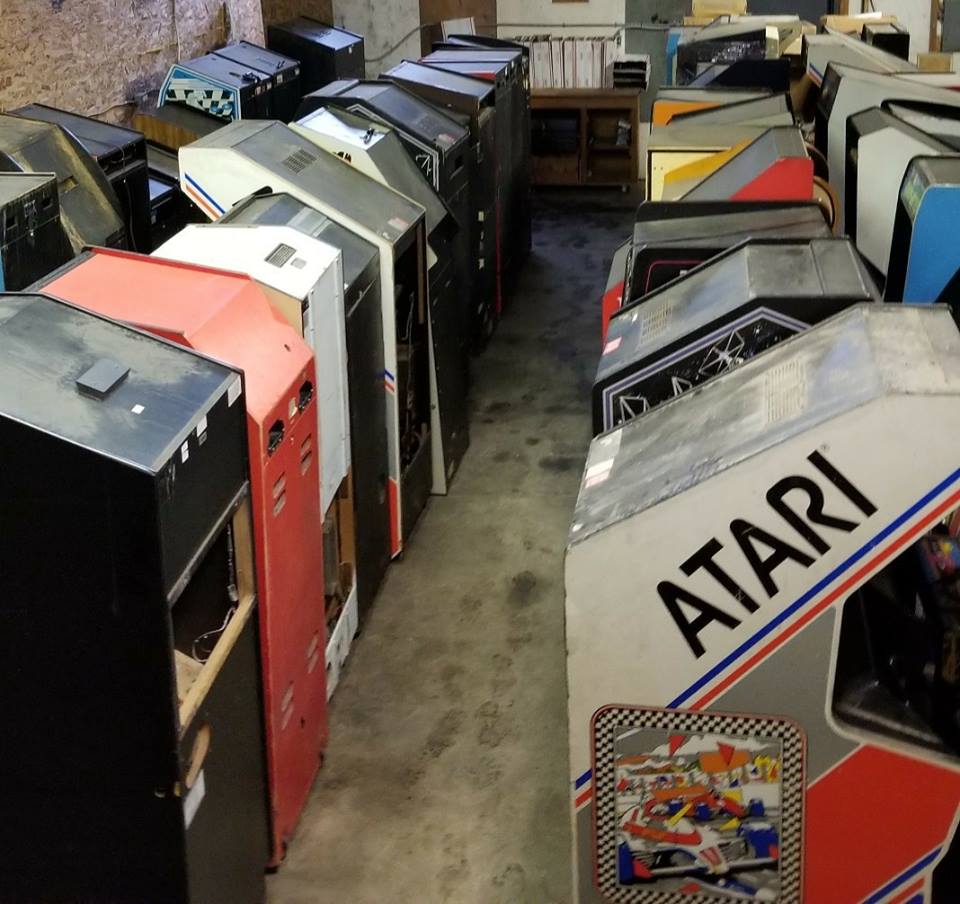 Just some of Brad and Maryanne Eyers’ collection

In an interview with Daily Hive, Maryanne Eyers explained that “the set number of units will be decided later in the fall, to ensure that patrons have ample space to move around.”

Games will rotate in and out from their collection, likely based on popularity and demand.

“Visitors will definitely be surprised at the rarity and condition of the games, especially the ones dating back to the 70s,” says Maryanne Eyers. 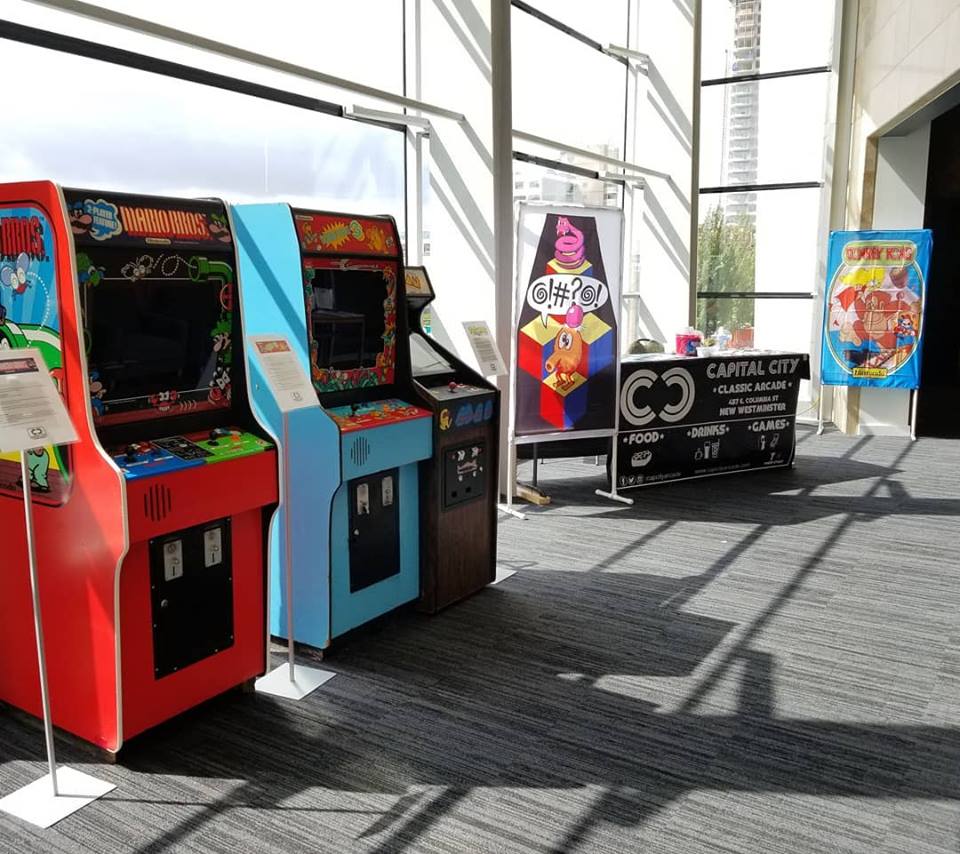 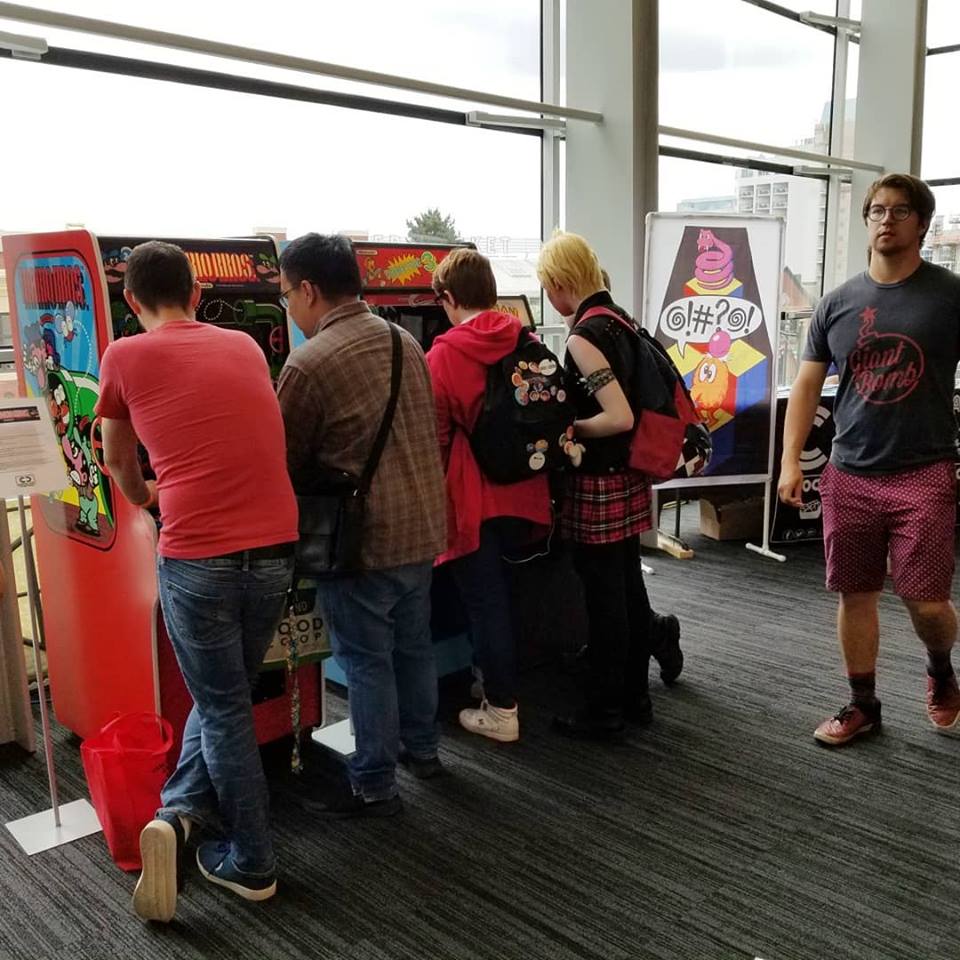 The best part of the arcade?

Patrons won’t have to be scrounging for quarters or pocket change or digging cash out of ATMs. All video games will be left on free play mode and visitors will simply be charged either an hourly or daily rate.

The arcade won’t have any “reconciliation games,” as the wife describes.

“While a lot of arcades follow a ticket-winning and prize system, the focal point of Capital City Arcade will remain solely on the games.” 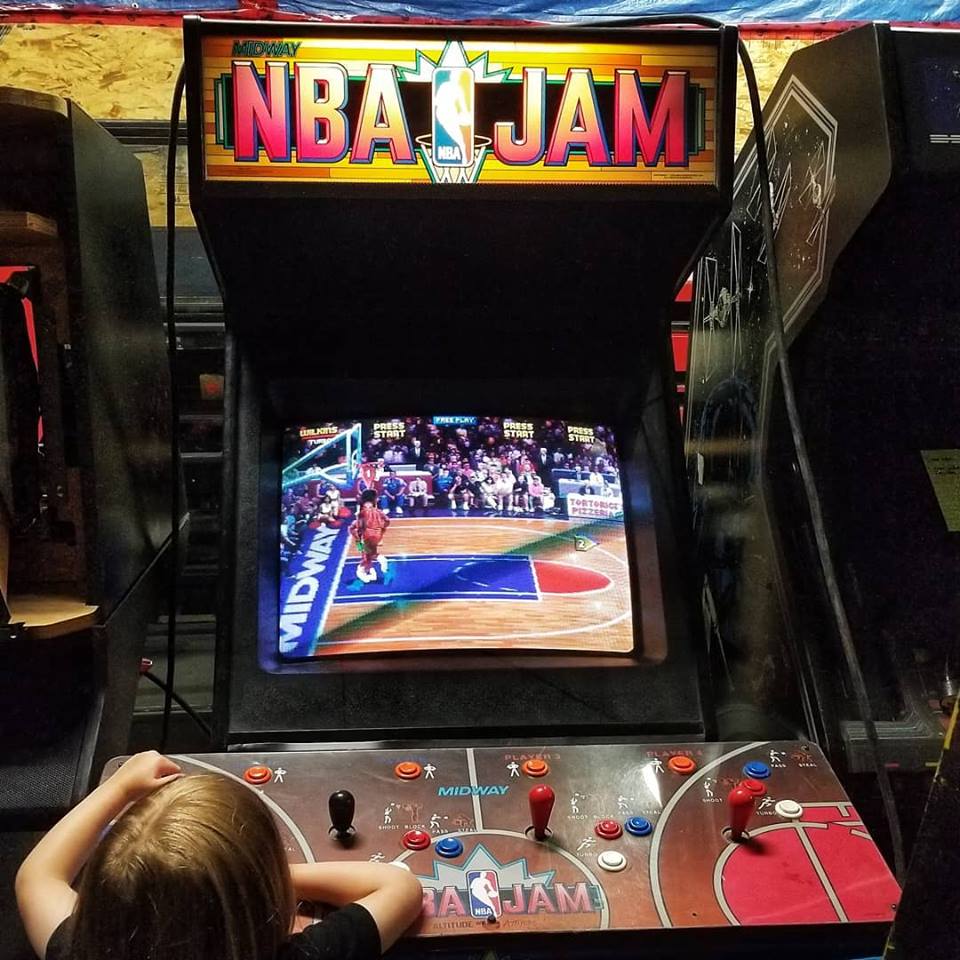 Regarding food, Maryanne Eyers has revealed that they have a “unique idea that they’re not willing to share yet.” She’s commented, however, that “it’s unlike anything that’s in the area at this time.”

Hungry diners will be able to order food from this part of the establishment, even without entering the paid area of the arcade.

Alcoholic beverages have also been a part of the discussion, although it’s something to be reviewed with the RCMP at a later date.

More details will surface as the arcade creeps closer to their opening. Captial City Arcade hopes to be fully operational by Fall 2018.