In the past Vancouver was Canada’s video game hub. Now, though we’re fighting for the top spot, we’re still cranking out some high quality games.

Check out the 10 top rated games made in our own backyard based both on revenue and ratings, in no particular order. Is your favourite on the list? Show it some love in the slideshow below, and keep supporting the Vancouver gaming industry. 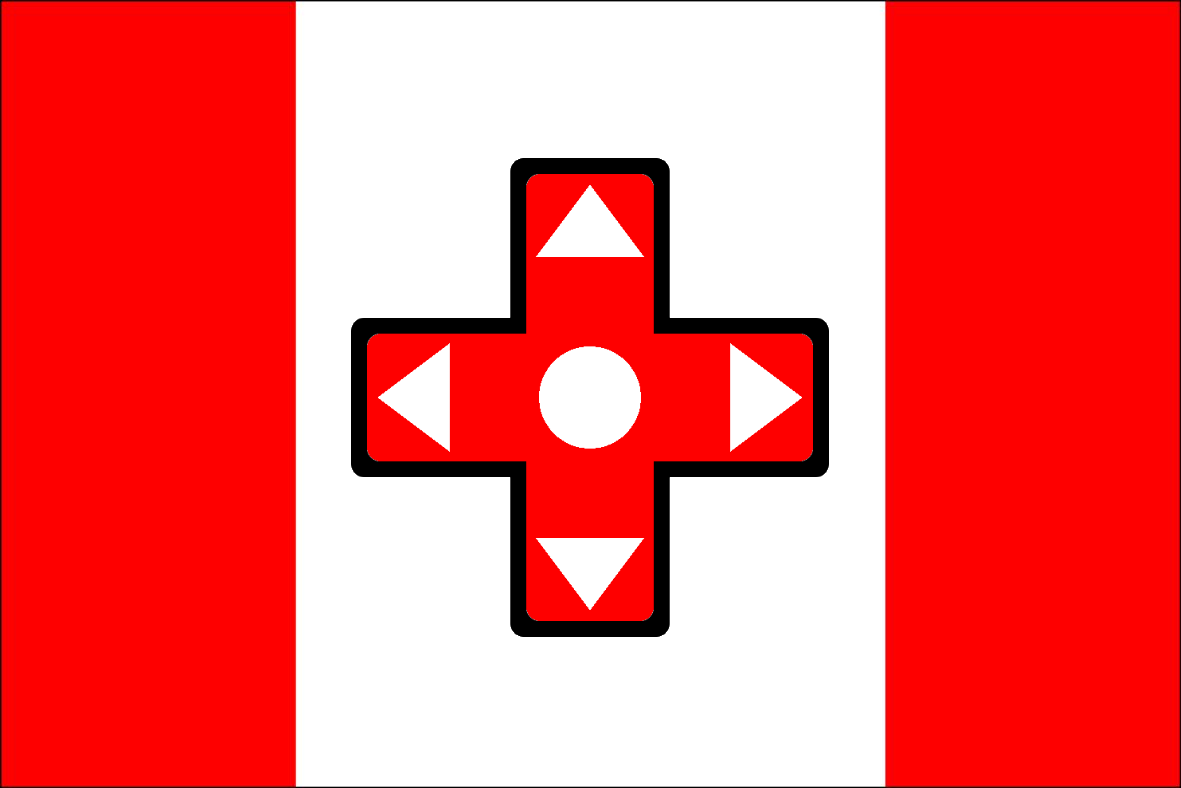 In the past, Vancouver was Canada’s video game hub. Now fighting for the top spot but still cranking out some high quality games. Check out the 10 top rated games made in your own back yard.

FIFA 12: After a brilliant launch, the Vancouver-developed FIFA 12 quickly became the highest grossing sports video game in the UK. This Football phenomenon also received a staggering 9.5/10 review from IGN.

Prototype: Developed by Radical Entertainment in Vancouver, Prototype is an intense game based in a dystopian future. Prototype earned a 7.5 on IGN and is one of the highest grossing games for Radical to date.

Dead Rising 3: Capcom Vancouver developed the game Dead Rising 2, a ridiculous zombie survival game where the user uses anything and everything to defend themselves from zombies. It earned a solid 8.3/10 from IGN.

NHL 14: EA Vancouver is in charge of the extremely popular NHL series. While NHL 15 is still being developed, NHL 14 was an awesome game & well deserving of a spot in the top 10 video games made in Vancouver.

ModNation Racers: A new spin on a classic idea, “ModNation Racers” is a cute & fun obstacle kart racing game for the PS3. As the second successful game from United Front Games on this list, it received a 9/10 from IGN.

Luigi Mansion: Dark Moon: On the Nintendo 3DS, not much can compete with Luigi’s Mansion: Dark Moon. Vancouver based Next Level Games knocked this one out of the park, receiving an amazing 9.3/10 rating from IGN.