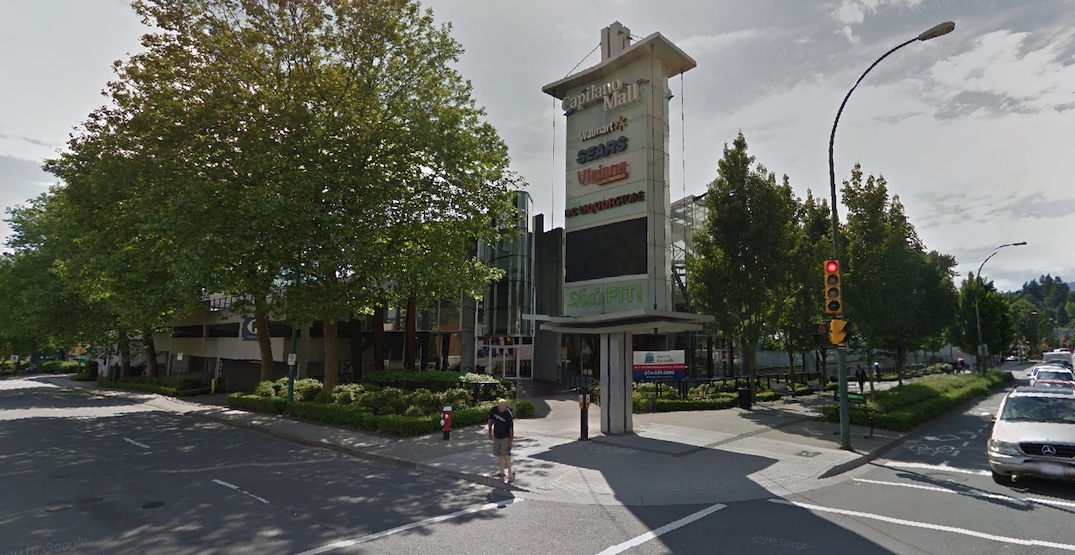 Another sizeable shopping mall in Metro Vancouver is being eyed for a transit-oriented mixed-use redevelopment.

Capilano Mall in North Vancouver City is in the early planning stages of creating a redevelopment proposal for the municipal government’s consideration.

At the moment, mall owner QuadReal Property Group is seeking public feedback on the guiding principles of the redevelopment concept and design. They have indicated they are considering diverse uses, including h0using, community services, renewed retail, and other job-creating spaces. 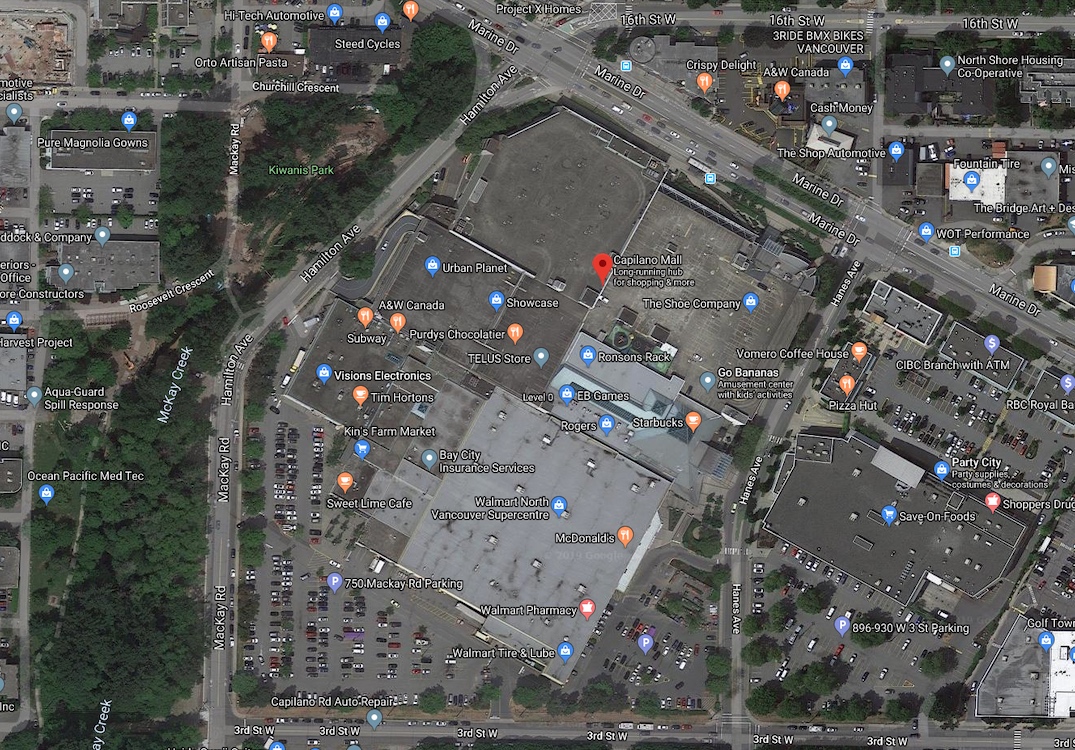 The new density would be well-served by rapid transit, with TransLink set to launch its new R5 Marine Drive RapidBus service early next year, connecting all three North Shore municipalities from Park Royal to Phibbs Exchange, with a connection to the SeaBus at Lonsdale.

“Located on the new RapidBus route, Cap Mall is connected to everything we love on the North Shore. Thinking Cap is about a future for Cap Mall that is greener and more sustainable, offers a range of important services for people, responds to the North Shore’s housing needs, offers a renewed focus for retail, and provides a community gathering space,” reads the mall’s website.

“The way people work, shop, and play is evolving on the North Shore. The Cap Mall site has the potential to create opportunities for innovative workspaces, retail that meets the needs of the North Shore, and community services that serve residents of all ages in the surrounding area.”

The redevelopment’s housing component could also help tackle the North Shore’s housing affordability issues by providing a range of housing types and living options. All aspects of the redevelopment are being planned in the context of the community’s needs for the next 50 years.

Proposed early guiding principles also note there is potential for a restoration of MacKay Creek, which is immediately west of the property, or to create new “ecological infrastructure.”

The mall currently has roughly 80 businesses, with Walmart being its only remaining anchor retailer after the closure of Sears. Unlike its rival Park Royal, Capilano Mall only has a handful of apparel and clothing retailers, and most of its businesses are service-oriented.

Over the years, the mall has lost a significant portion of its market share on the North Shore from the ongoing renovations and expansions of Park Royal, which has been able to attract top clothing and apparel retailers, a large number of anchor retailers, several grocery stores, and most recently a Cineplex theatre complex.

According to BC Assessment, the mall has an assessed value of $123.7 million, with $780,000 from the value of the structures and the remainder from the land.

QuadReal is already responsible for some of the region’s largest mixed-use redevelopment projects, including the 29-acre redevelopment of Oakridge Centre and the redevelopment of the old Canada Post building in downtown Vancouver, which is set to become an Amazon office. It also owns Willowbrook Shopping Centre in Langley.