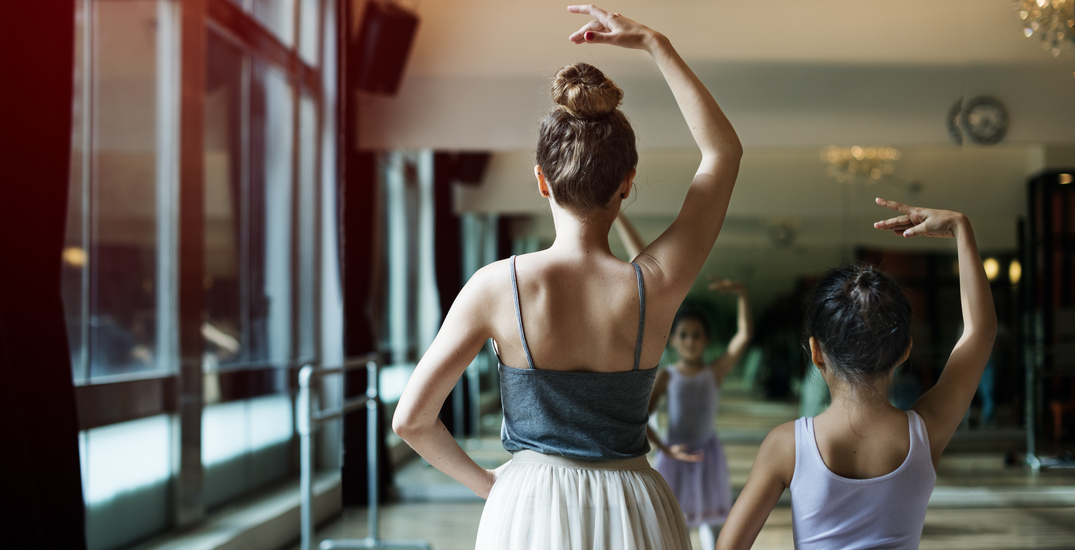 More people connected to a Metro Vancouver dance school have tested positive for COVID-19, in an outbreak health officials are characterizing as a superspreader event.

The outbreak at the Capella Dance Academy has now grown to 38 cases, Fraser Health President and CEO Dr. Victoria Lee said at a news conference Wednesday.

The outbreak was first declared on Monday evening, when 26 individuals tied to the Chilliwack dance academy had tested positive for the virus.

The dance academy’s owner took to social media to share her concerns with the contact tracing process, saying she only found out about the outbreak and case count when she heard it on the news.

Sarah Wood said she waited three days between getting her positive test result and hearing from a contact tracer to interview her about her contacts. She decided to close her studio as a preventative measure on October 27, before she heard from the contact tracer.

Ten days after Wood went to get tested, and six days after she closed the studio, she said Fraser Health suggested sending a blanket email to the whole studio advising dancers to isolate for 14 days following their latest visit to the school.

Although health officials couldn’t respond directly to her concerns publicly, Brodkin said that Fraser Health is still meeting its contact tracing timeline goals for the most part.

She added some cases take longer to trace than others because they have more contacts, their contacts may not pick up the phone, or the phone numbers provided may be incorrect.

The entire process of getting tested, sending the sample to the lab, communicating the result to a patient, making sure they know how to manage the infection, and then interviewing the patient about their contacts can take several days, Brodkin added.

She explained that contact tracers start with a patient’s close contacts in the 48 hours before symptoms started because they’re most at risk, and move to other contacts second.

Often patients themselves will notify their contacts earlier than public health officials can reach them, Brodkin said, which is to be expected in the age of mobile phones and social media.

She urged anyone who’s experiencing symptoms, even mild ones, to get tested right away to get the ball rolling on warning friends and loved ones that they could be exposed.