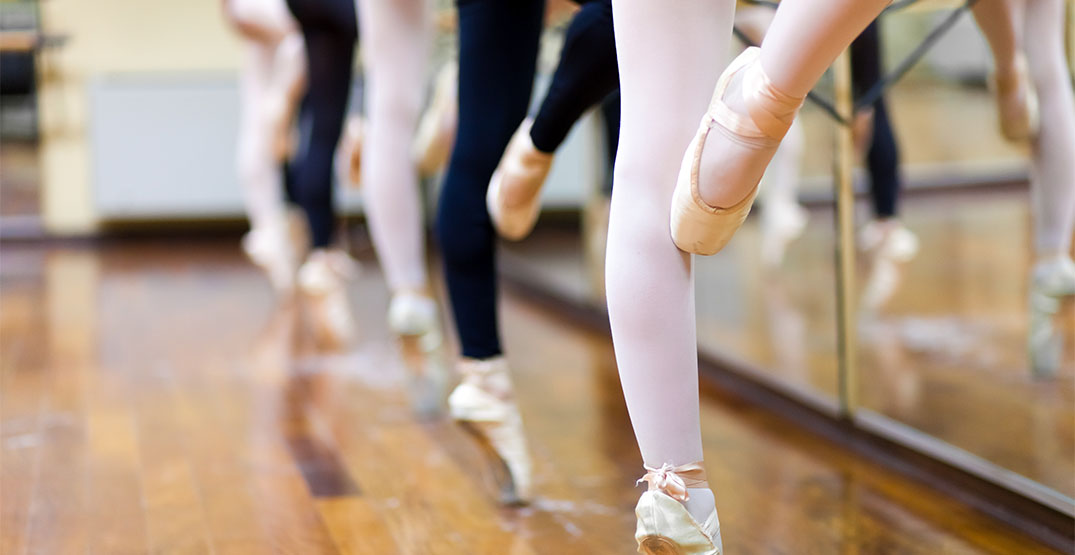 The owner of a dance school in Chilliwack is speaking out after a COVID-19 outbreak was declared at the studio by Fraser Health.

Sarah Wood is the owner of Capella Dance Academy. On Monday evening, health authorities declared an outbreak at the facility, linking 26 individuals that had tested positive so far.

“Case and contact management is ongoing,” Fraser Health said in a release. “Those identified as cases and close contacts have been instructed to self-isolate.”

Wood, who has been a business owner in the community for more than 20 years, says that she didn’t know the number of cases that had occurred “until it came out on the news.”

“Please understand this was never a cover-up or a ‘secret’ hiding of information,” she explains in a Facebook post. “I was simply doing what I was told by the powers that be.”

Wood says that on Friday, October 23, she woke up with “what felt like a head cold.” She received testing for the virus and isolated in her home but reportedly went three days without hearing from Fraser Health.

When she called in the following Monday and received her positive test, she claims she was told to wait to hear from someone regarding contact tracing. Health authorities also reportedly told her that “they didn’t think it would be necessary to close the studio.”

“My gut told me otherwise so I decided to shut my business down,” Wood explains, saying that she closed the academy’s doors on Tuesday, October 27.

Wood says that she was finally contacted by Fraser Health on Thursday, October 29.

“There wasn’t much contact tracing, they simply told me when I would have been contagious and sent me a letter to send to my families directly affected on my contagious days,” she explains. “Thinking that wasn’t enough action I chose to send it to the entire studio.”

Wood says it was after the notice was sent out that a number of her students chose to be tested — during which a number of asymptomatic individuals came out positive.

“I was contacted for one class list for a class with a positive dancer,” she says. “They cannot disclose the information to me as to who had tested positive.”

“To the local media, this was me attempting to keep this some sort of secret and they published that narrative, causing great stress to my family and families involved.”

On Monday, November 2, Wood says she was contacted by Fraser Health, who said that they were “quite overwhelmed with the growing numbers in BC.”

She was reportedly told to send a “blanket email” to the studio, asking for dancers to self-isolate for 14 days since their last visit to the studio. She also notes that this was 10 days after she first tested positive for the virus and six days after she closed the academy’s doors.

“I do not have any control over how fast Fraser Health is working. I have cooperated 110% since the beginning to get this ball rolling,” says Wood.

“I have done my very best to be proactive with the business and everyone’s well being while fighting this virus myself in isolation away from my husband and kids.”

Wood also notes that she takes “precautions” in her personal life and doesn’t “know where she contracted the virus.” She says that the stress from some of the “slander” has added stress on her family and slowed down the recovery process.

“I have been a business in Chilliwack for 20 years and have served the community as best as humanly possible and will continue to do so,” she writes. “Please take better care of each other.”