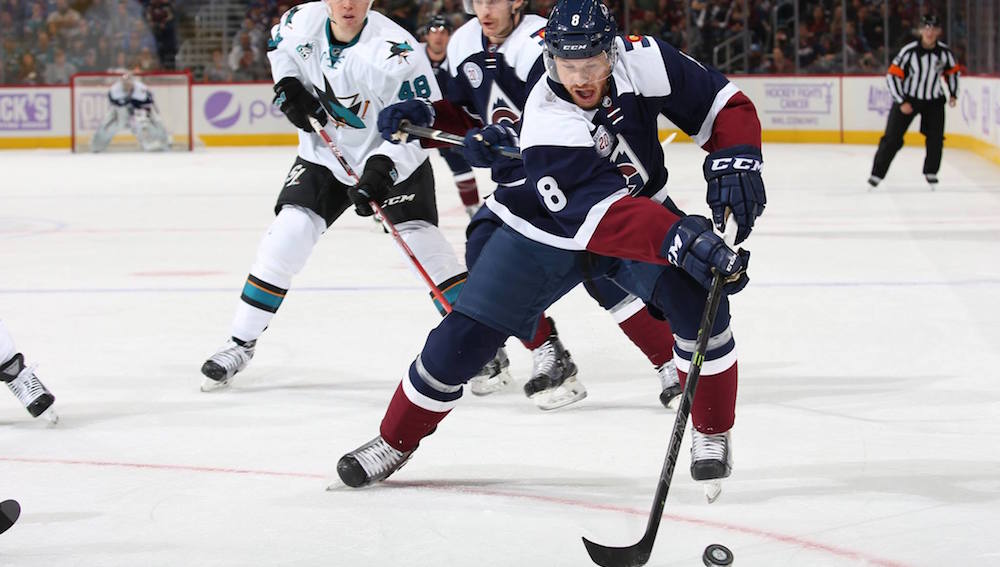 The Canucks have added another player to training camp, as right winger Jack Skille has been signed to a professional tryout (PTO) contract.

Skille has been in this position before. He went to Colorado’s camp last season on a PTO, and won a job with the team to start the season. He scored 14 points (8-6-14) with the Avalanche in a career-high 74 games played.

Skille joins Tuomo Ruutu, James Sheppard, and Kevin Carr who were also signed to PTOs by the Canucks on September 13.

Skille, a 7th overall pick by the Chicago Blackhawks in the 2005 Draft, is a player that never lived up to expectations. Now 29 years-old, he is a player that has excelled at the AHL level but hasn’t been able to transfer it to the NHL. Skille’s best season statistically came in 2010-11, when he put up 17 points (7-10-17) in 49 games with Chicago.

The 6-foot-1, 216-pound skilled winger from Madison, Wisconsin will need a great preseason campaign if he is to crack Vancouver’s roster, which looks mostly set on forward.

With four Canucks forwards currently playing in the World Cup of Hockey, there was always going to be a need to fill-out their roster with some PTO contracts. Like with Ruutu and Sheppard, the question will be how interested the Canucks are at signing these players to full NHL contracts.

All of Vancouver’s players not currently participating in the World Cup of Hockey in Toronto will be in Whistler on Friday for the first on-ice day of training camp.