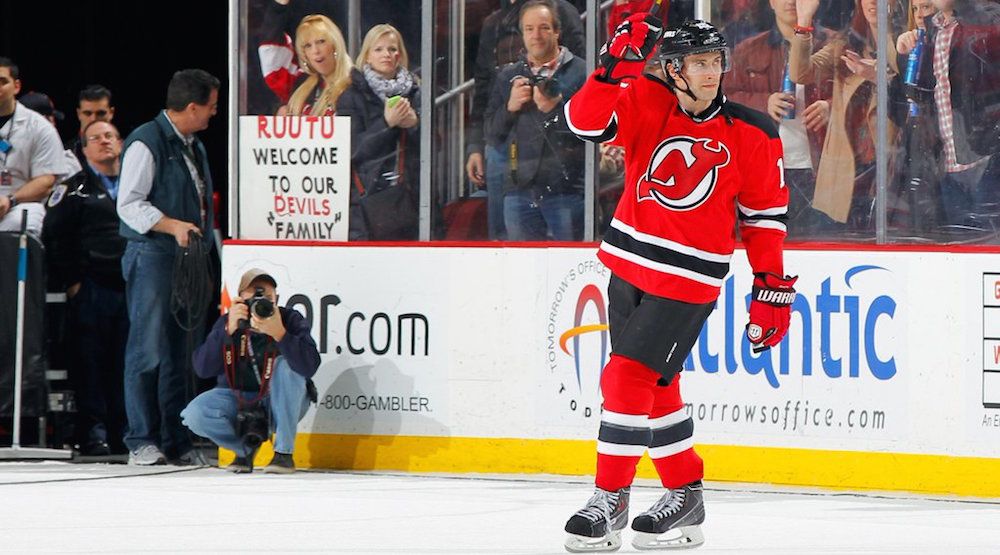 The Vancouver Canucks have added a couple of veteran forwards to compete for spots in training camp, inking Tuomo Ruutu and James Sheppard to pro tryout (PTO) contracts.

They also announced that 26-year-old ECHL goalie Kevin Carr has been invited to camp, likely to fill time while Jacob Markstrom competes at the World Cup of Hockey.

Teams often sign veterans to PTO contracts for training camp to fill-in veteran quotas for preseason games (remember when Owen Nolan tried out for the Canucks?), so it remains to be seen if the pair will get a realistic chance to make the team.

This year’s preseason will be particularly interesting given how many players will be absent because of the World Cup of Hockey. The Canucks will be without Markstrom, Henrik Sedin, Daniel Sedin, Loui Eriksson, Jannik Hansen, and Luca Sbisa for most, if not all, of preseason.

Ruutu is the younger brother of former Canucks super-pest Jarkko Ruutu. Tuomo has a lot more skill than Jarkko, but has never lived up to expectations that come with being a ninth overall draft pick, after he was selected by the Chicago Blackhawks in 2001. In 2008, Ruutu was traded for Andrew Ladd in a regrettable trade for the Carolina Hurricanes.

Injuries have plagued Ruutu, now 33, for most of his career and last year was no exception. He appeared in just 33 games for the New Jersey Devils, notching just one assist.

Ruutu’s best days are clearly behind him, but if he can stay healthy he has an outside shot at being a useful fourth liner for the Canucks. Given the glut of forwards already under contract, if he doesn’t play out of his mind during the preseason, he’ll likely need a forward spot to open up due to injury.

James Sheppard’s resume isn’t nearly as impressive as Ruutu’s, but his birth certificate gives much more room for optimism.

Like Ruutu, the 28-year-old Sheppard will face an uphill battle in order to secure a spot on the Canucks’ opening night roster. The 6-foot-1 centre from Halifax has appeared in 394-career NHL games with the Minnesota Wild, San Jose Sharks, and New York Rangers, scoring 91 points (23-68-91).

Sheppard will hope to be this year’s Adam Cracknell, who won a spot in camp last year while on a two-way contract.

Sheppard played last season in Europe, with Kloten HC of the Swiss league. He scored 25 points (11-14-25), well back of the team leader and former Canucks legend Tommi Santala. Santala, if you were wondering (I know you were), is now 36 years-old and put up 39 points in 48 games.