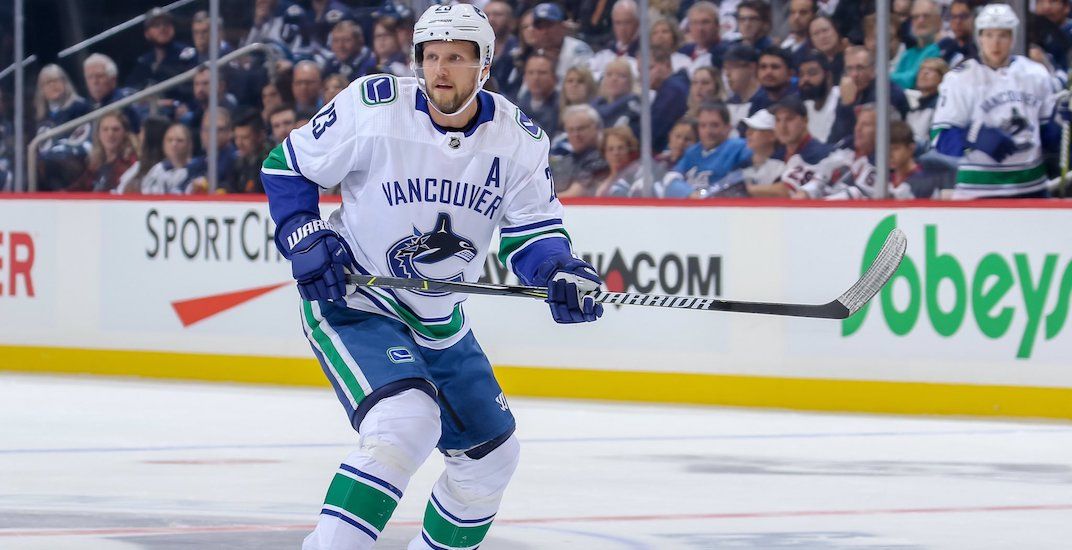 It appears that Alex Edler will return to the Vancouver Canucks after all.

Edler and the Canucks are closing in on a three-year contract extension, worth between $5 and $5.5 million per season, according to reports by The Fourth Period’s David Pagnotta and Sportsnet’s Irfaan Gaffar.

Hearing the Canucks are closing in on a 3-year extension with Alex Edler. Deal includes a modified NMC.

This is a 180-degree turn from Monday, when reports indicated that the two sides would go their separate ways. It now appears that may have been just posturing during negotiations.

The deal will include a modified no-movement clause, Pagnotta says. The “modified” portion likely means that an exception will be made for the Seattle expansion draft in June 2021. Without modification, the Canucks would have been forced to use one of their three defencemen protection spots on Edler in two year’s time.

Rumours have been swirling around the Canucks all week, as the team prepares to host the NHL Draft on Friday. The team has been linked to free agents Jake Gardiner and Tyler Myers, as well as a pair of Buffalo Sabres defencemen. There’s also been talk of moving up in the draft from their current position at No. 10.

I'm hearing from a source that the #Canucks are actively trying to move up in the Draft. Most likely destination in their crosshairs is the Detroit Red Wings pick at No. 6 overall.

Should Edler re-sign as expected, it would give the Canucks five NHL defencemen under contract (Chris Tanev, Troy Stecher, Alex Biega, and Quinn Hughes are the others), with pending restricted free agent Ben Hutton yet to re-sign. RFA Derrick Pouliot is not expected back, while Luke Schenn’s future is uncertain as a pending unrestricted free agent. The Canucks also have former first-rounder Olli Juolevi, who could make the jump to the NHL next season.