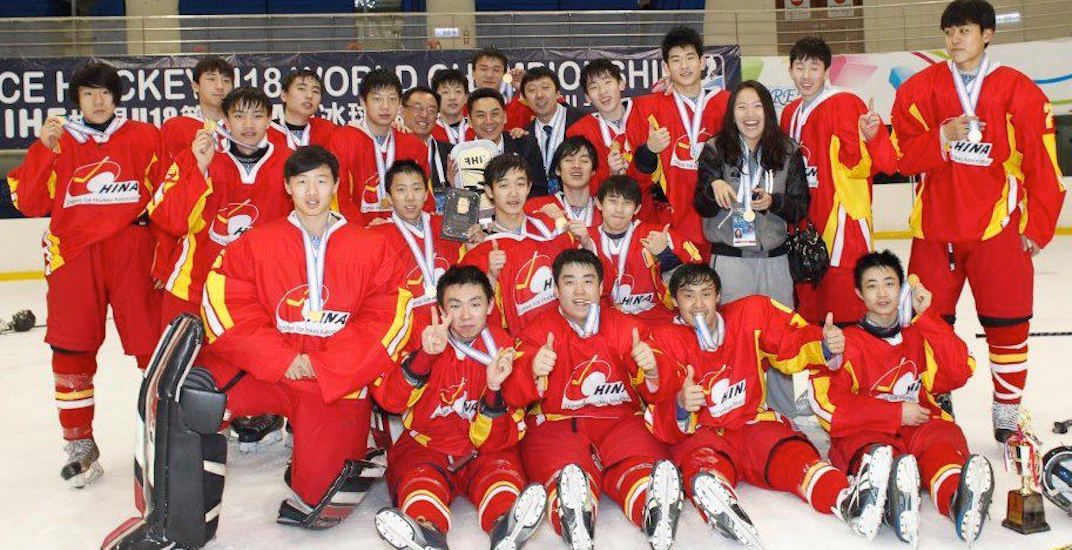 Welcome to the NHL, Zehao Sun.

The 21-year-old Chinese national team goaltender, who also goes by the name ‘Taylor,’ was signed to an amateur tryout contract by the Vancouver Canucks on Monday, in advance of the team’s games in Shanghai and Beijing this week.

Sun will serve as the Canucks’ third-string goaltender, and will participate in practices. And who knows, maybe if there’s a last minute injury he could even suit up for a game, Matt Hewitt style.

The #Canucks have landed in Shanghai pic.twitter.com/TVjI2oN6HC

The Canucks arrived in Shanghai on Monday, flying in style on the most luxurious charter plane in the world.

They appear to already be endearing themselves to the locals with the addition of a Chinese player, as well as posting some messages in Chinese on social media recently.

The Canucks are also on the Chinese social media channels WeChat and Weibo. During the NHL/NHLPA media tour in New York earlier this month, over 30 players, including Canucks defenceman Chris Tanev, used those social platforms to greet China in Chinese. 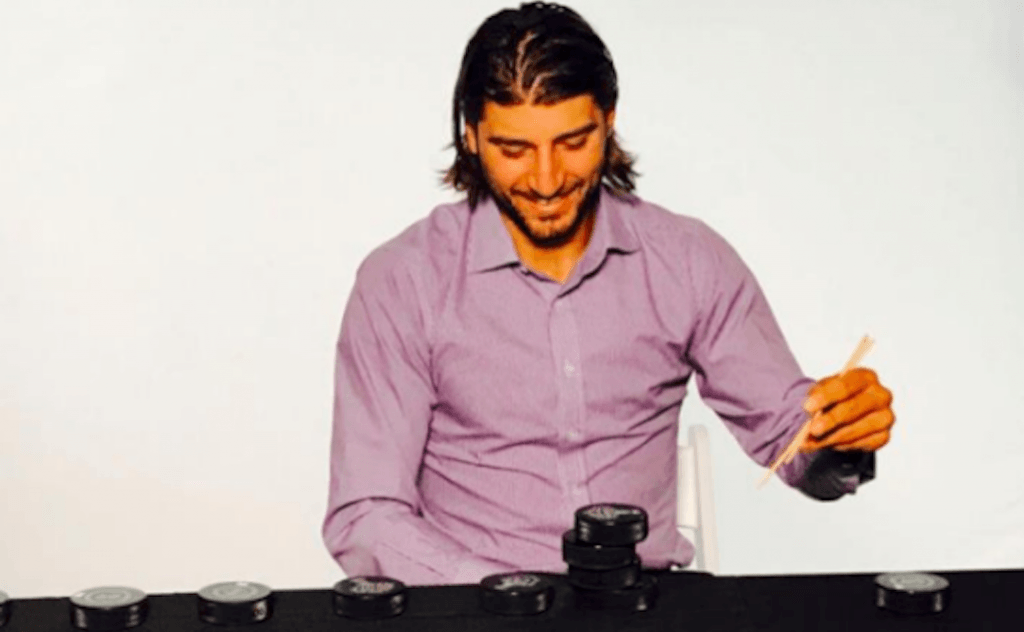 The Canucks and Kings will play the first-ever NHL preseason game in China on Thursday in Shanghai.