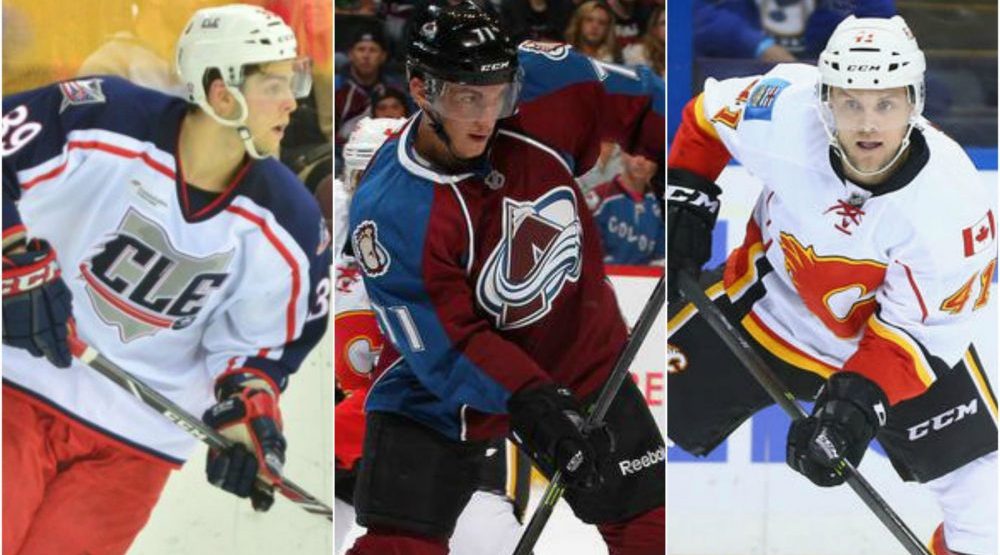 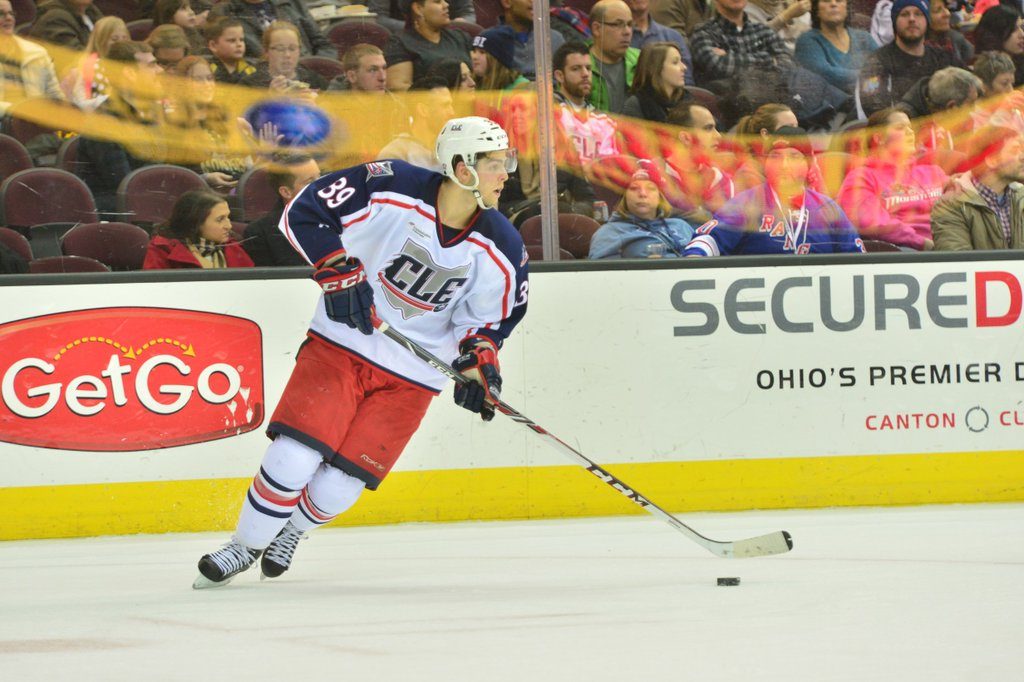 Chaput is a physical, two-way centre that scored 45 points (16-29-45) in 63 games with Lake Erie in the AHL last season. The 24-year-old from Ile Bizard, Quebec also appeared in eight games with Columbus, scoring a goal and an assist.

Here’s the scouting report on him from Hockey’s Future:

He has the ability to get lost in high traffic areas, which makes him dangerous in the offensive zone. On defence he relies on his speed and positioning to slow down attacking forwards rather than his physicality. Chaput shows a knack for sneaking through traffic and finding open ice. He is great in the face-off dot . 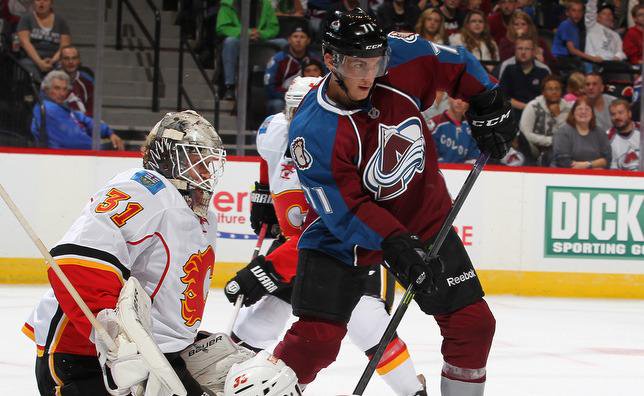 Rendulic is a 24-year-old winger from Croatia. He became the first player from his country to ever make the NHL.

He played primarily with Colorado’s farm team in San Antonio last season, scoring 38 points (16-22-38) in 68 games. He played in three games for Colorado, and has played 14 career NHL games, scoring a goal and an assist.

At 6-2 and 200 pounds, Hockey’s Future describes Rendulic as “Rendulic is a big-bodied sniper with dazzling hands who is more of a skill player than a power forward.” 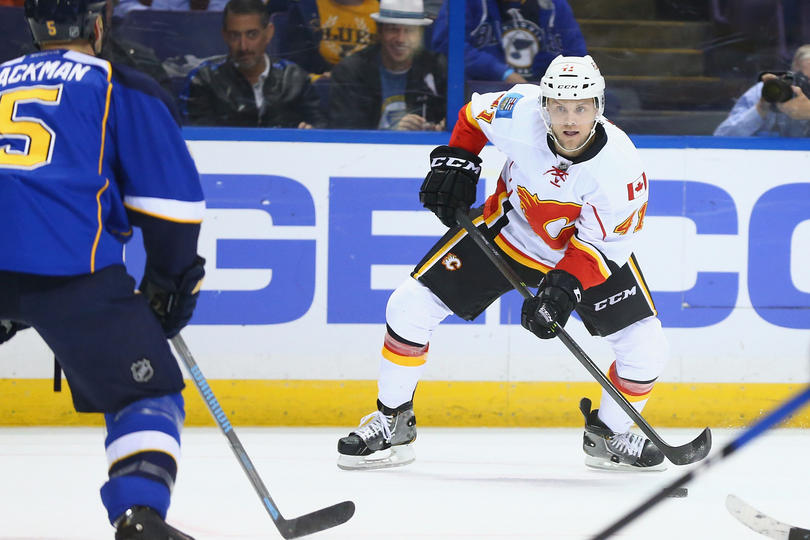 The product of Marysville, Michigan is undersized at 5-10, 175 pounds, so he relies on his speed and smarts with the puck. He’ll be a good candidate to quarterback the power play next season in Utica.