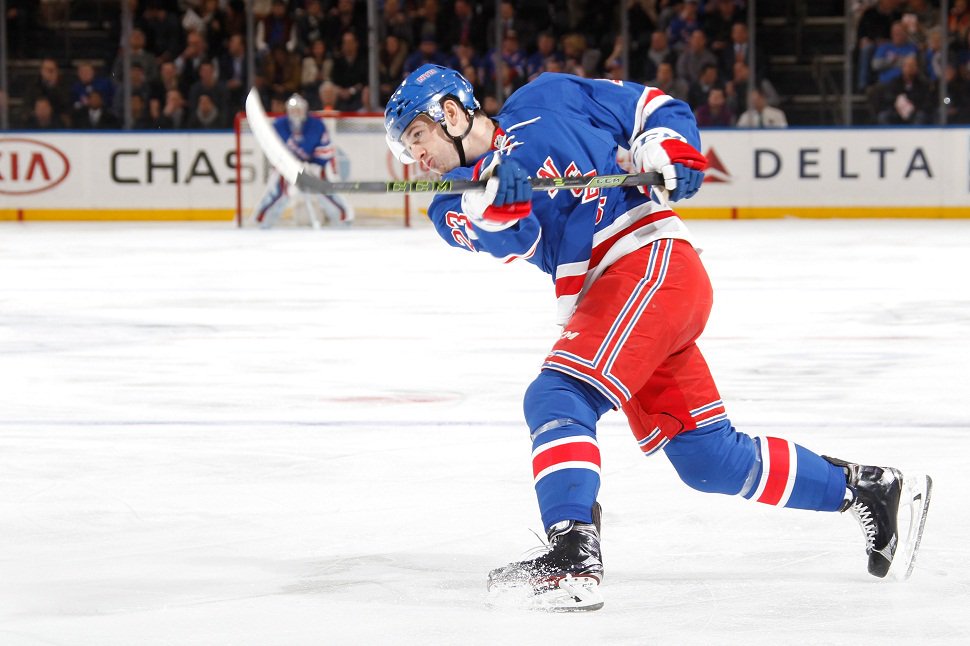 The Vancouver Canucks have added some depth, signing free agent centre Jayson Megna to a one-year worth $600,000.

Megna, 26, played six games with the New York Rangers last season, scoring a goal and an assist. The native of Fort Lauderdale, Florida spent the majority of the season with the Rangers’ farm team in Hartford, scoring 44 points (15-29-44) in 68 games. Previously with the Pittsburgh Penguins’ organization, Megna has played 54 NHL games in his career, scoring 12 points (6-6-12).

“Jayson brings a combination of size, speed and skill to our team adding depth to our forward group this season,” said General Manager Jim Benning in a media release. “He has the ability to catch the opposition off-guard with deceptive speed and brings a willingness to play in the difficult areas around the net and in the corners. We’re pleased to be able to add Jayson to the team.”

The contract is a one-way deal, although that won’t guarantee the 6-1, 195-pound centre a spot on the opening night roster. Prior to signing Megna, the Canucks had 13 forwards pencilled in to their roster, and that doesn’t include forward Brendan Gaunce, who should have a chance to win a job out of training camp.

Most scouting reports say that Megna is a speedy player, who can provide energy. We’ll get our first look at him at Canucks training camp in September.