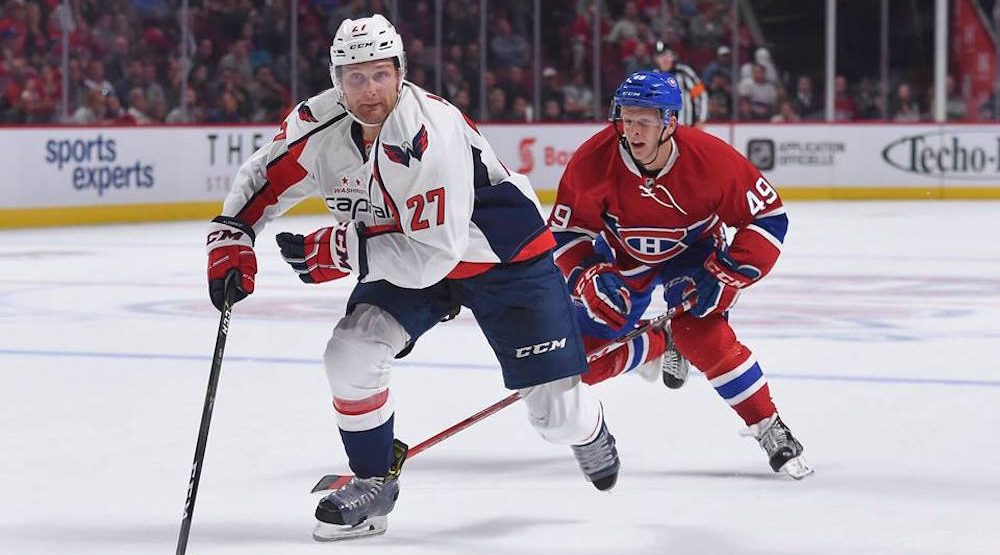 We are just under a week away from the start of the NHL free agent period on July 1. While there are a few intriguing names that could perhaps be a good fit for the Canucks, Alzner is one that they should stay away from like expired milk.

With the departure of Luca Sbisa to the Vegas Golden Knights, Jim Benning is likely tempted to fill that hole on defence with the Burnaby blueliner. In fact, the Canucks have reportedly called Alzner’s agent.

Speaking of the Capitals, Karl Alzner is drawing a crowd. Several calls from teams with interest. He will visit with some this week. https://t.co/CoTCoUObMi

Alzner is receiving a lot of interest from teams, which will surely drive his price up. The problem? When you look at advanced stats, he’s not much of an upgrade over Luca Sbisa, who proved to be no better than a bottom pairing defenceman. 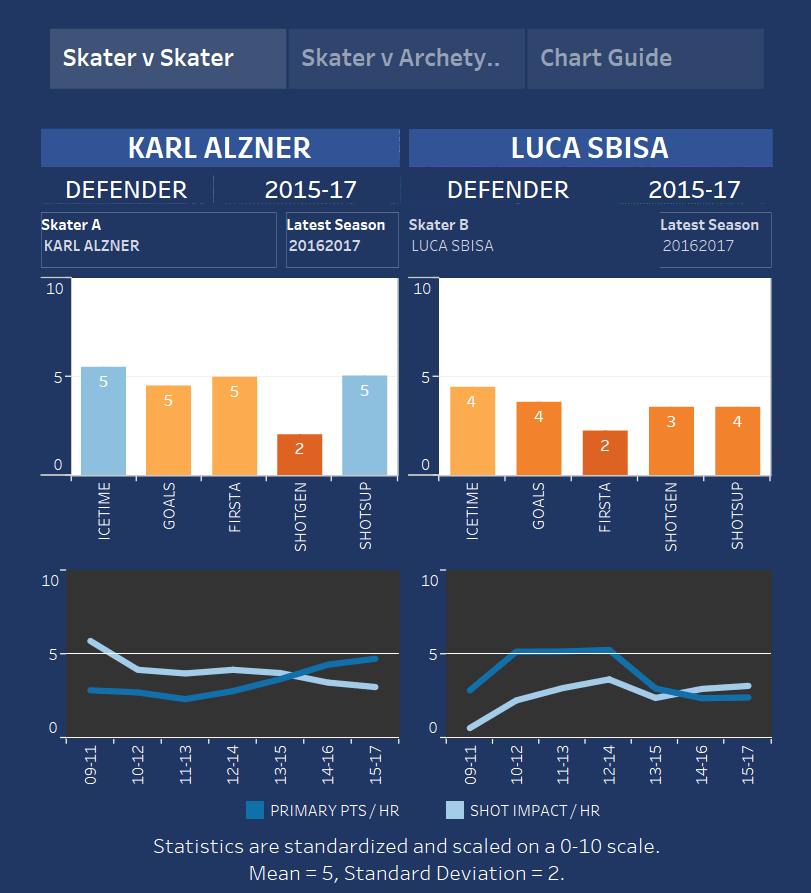 Looking at the numbers, it’s pretty clear to see why the Washington Capitals should be more than happy to let Alzner walk. The 28-year-old controlled just 47.2% of the shot attempts at even strength when he was on the ice – and that was on the Washington Capitals, an 118-point team that as a team controlled 51.8% attempts, good enough for fourth in the league. Relative to his teammates, he was close to 9% worse.

Last year,  literally every skater who played over 300 minutes at even strength with Alzner did better without him on the ice. Not a good sign at all, and I shudder to think what his numbers would look like when he’s on a team like Vancouver without players like Nicklas Backstrom or Alex Ovechkin to prop him up.

There’s also the matter of price. Alzner turns 29 on September 24. This is likely the last chance of his career to get a big contract, so he’s not likely to be taking a hometown discount.

The Canucks, a self-described rebuilding team, cannot afford to tie up big term and dollars to an older player. Vancouver signed Loui Eriksson last year to a six-year, $36 million deal. How’s that working out?

Giving Alzner a long term deal would also take a roster spot away from a younger player for the foreseeable future — and if you consider yourself a rebuilding team, shouldn’t you be trying to inject youth into your lineup and give them a chance? If players such as Olli Juolevi, Jordan Subban, and Jaden Chatfield progress to the point where they become NHL regulars, Alzner will be standing in the way.

We’ve seen teams like Nashville have success with a top four on defence that can all skate and distribute the puck. The Canucks are far away from having that sort of luxury on defence, but signing Alzner would represent a step backward in terms of that ultimate goal. Alzner is a fairly slow skater, and not known for his puck moving abilities.

Many Canucks fans were overjoyed when Luca Sbisa was claimed by the Vegas Golden Knights, but if they sign Alzner, they’ll be getting a more expensive version of him. Vancouver should let another team bite into the bomb and focus on signing cheaper defencemen with less term if they decide to go that route.