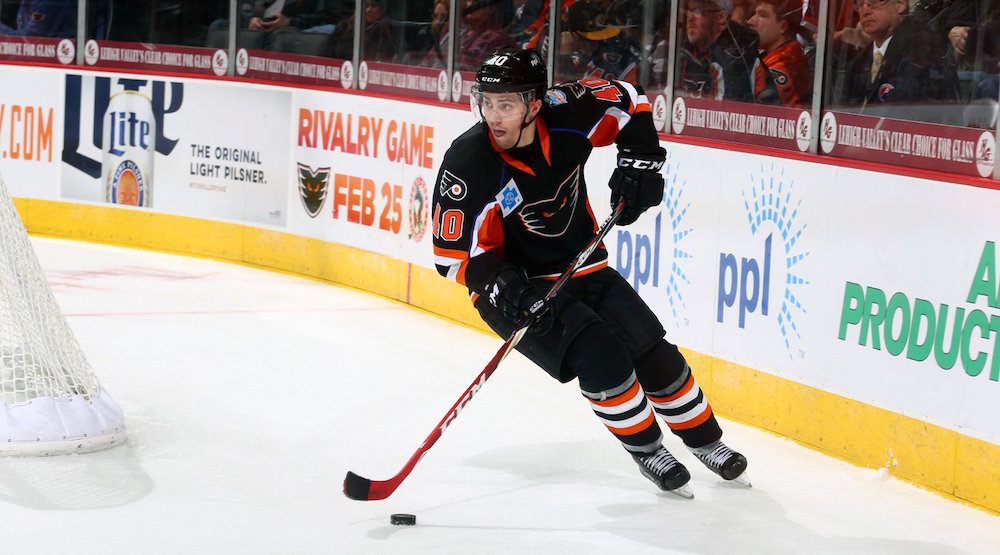 With just over a month to go before the NHL’s free agency window opens on July 1, now is the time to start making your wish list.

Unlike previous years when the Canucks made a splash in free agency, signing Ryan Miller in 2014 and Loui Eriksson last summer, GM Jim Benning is unlikely to dish out big bucks to a high-priced player.

With the Canucks in rebuild mode, signing anyone to significant dollars/term ought to be avoided. The franchise needs to embrace the youth movement, something that is more difficult to do if they want to anchor themselves to another 30-something player.

So while a player like TJ Oshie is intriguing – he grew up just down the road in Washington state – the amount of money and term needed to sign the 30-year-old will be too much. Vancouver can’t afford another Eriksson-like contract.

Instead of big ticket items, Benning should set his sights on the bargain bin. In other words, he should target young players with untapped potential that have flown under the radar.

One player who fits that description is Jordan Weal of the Philadelphia Flyers, who is set to become an unrestricted free agent this summer.

The North Vancouver native is eye-catching first and foremost because of his age. He just turned 25, which is remarkably young for a UFA.

He has only appeared in 37 NHL games in his career, so he’s unproven. But there’s reason to believe he’s a diamond in the rough.

Looking at analytics, Weal impresses even more. His 55.86% Corsi-For at even strength led his team, albeit in limited games.

A third-round draft pick by the Kings in 2010, the former Regina Pats star was dealt to the Flyers during the 2015-16 season in a deal that saw Vincent Lecavalier and Luke Schenn head to the West Coast.

With the Kings organization, Weal put up 139 points in 149 AHL games over a two-year span.

So there’s scoring potential with Weal, despite his small stature of 5-foot-10 and 179 pounds.

Weal is an undersized but tenacious right-handed shooting centre. He is hard on the forecheck and creates turnovers in the offensive zone. A consistent scorer both at the junior level and in the AHL, he competes in all three zones. His size is a concern as he could be overmatched against the bigger, faster defenders and opposing forwards in the NHL. Weal’s productivity and combativeness suggest he can contribute given the opportunity.

As with any unproven player, there’s a risk that Weal never makes it as a full-time NHL player. He could become Linden Vey 2.0, so tossing big money to the youngster would not be advisable. But unlike Vey, it won’t take a second-round pick to take a look at him.

There’s always a chance that the talented young centre just needs an extended look at the NHL level to prove he has what it takes. A roll of the dice with a short-term, low money contract could pay off, and then some.

With Philadelphia’s depth at forward and the fact that they’re going to select an NHL-ready centre with the second overall pick next month, Weal could get overlooked. So why not give the local kid a shot?

Weal would give Vancouver a right-shot up front, something that could prove to be valuable on faceoffs and the power play given the Canucks’ left-heavy lineup.