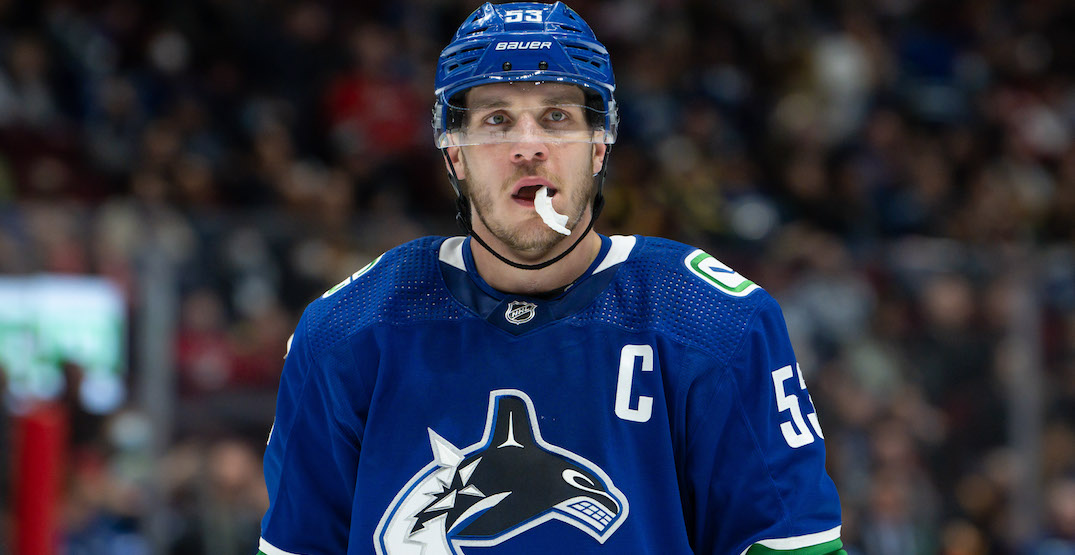 It’s been a awfully quiet regarding the Vancouver Canucks radio broadcast rights, and as the days and months pass without an announcement, some Sportsnet 650 staffers are getting a little worried.

Sportsnet 650 has been the “home of the Canucks” since debuting in 2017, but the current five-year deal between the team and the all-sports radio station is set to expire.

A deal that was supposed to be struck months ago has since been tabled for several reasons. One source claims the delay is due in part to a leadership restructuring that is happening within the Canucks organization that has seen some long-time staffers being moved out or to different roles. These moves have delayed the new deal being finalized and signed.

Another source told me that the Canucks, despite previously agreeing to a renewal deal in principle, are still actively shopping the rights around town, or still looking at keeping them in house. The Canucks have switched radio partners twice before during the Aquilini ownership, from CKNW to TEAM 1040 in 2006, and more recently from TSN 1040 to Sportsnet 650 in 2017.

Officially, the Canucks “don’t have any comment” on the ongoing broadcast rights proceedings. Rogers also declined to comment when asked.

Regardless of who ends up with the radio broadcast rights, they will need to fill the colour commentary spot on the radio broadcasts after former Canucks netminder Corey Hirsch stepped down from the role earlier this month. Hirsch, who began working with Sportsnet 650 when the station debuted in 2017, made the decision to move on from the radio role to focus full time on numerous mental health initiatives that he is passionate about. He has a book coming out on the topic, has the Blindsided podcast with The Players Tribune, and is active in the business community with various speaking engagements.

It’s unclear whether many knew of Hirsch’s plans to vacate the role, but as to who could potentially fill the role starting next season, I was told, “your guess is as good as mine.”