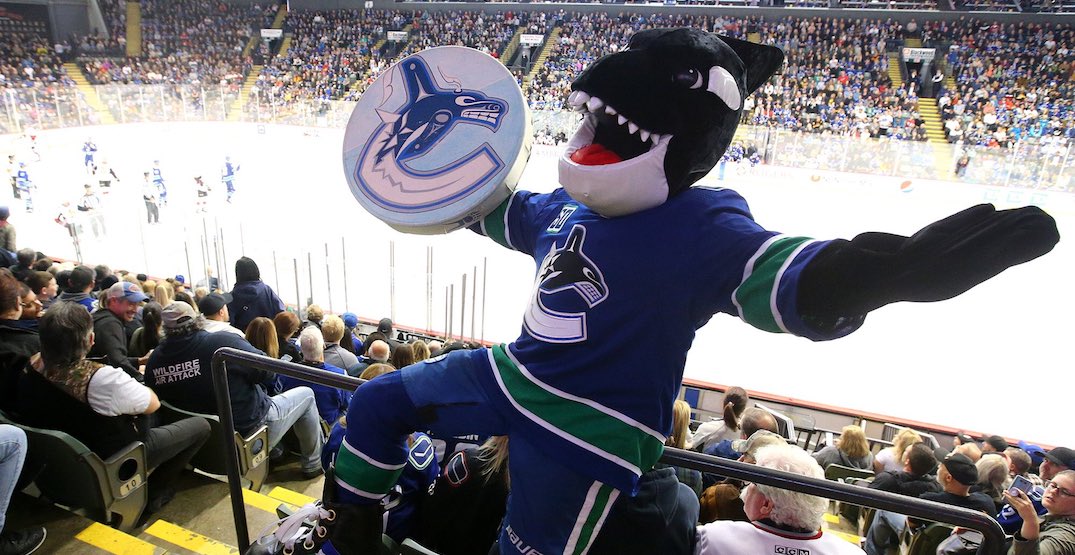 The Vancouver Canucks’ new AHL affiliate in Abbotsford is closing in on a new name.

This morning, the Canucks sent out an email to fans who made deposits for ticket priority for the new team, asking for input on a shortlist of 10 potential names.

In the email, the team called it an “exclusive list” of their “final name options” and said they would include the fans’ input in the final decision.

These are the 10 names being considered:

The Canucks officially relocated their farm team from Utica to Abbotsford last month. The team is set to play out of the Abbotsford Centre, which can hold 8,500 fans for hockey.

“The early feedback from the Abbotsford community has been incredible so far,” a Canucks spokesperson said in a statement shared with Daily Hive last month. “Fans are really excited about bringing our Canucks prospects to the Fraser Valley. We expect we will have more details to share about the team in the weeks ahead.”