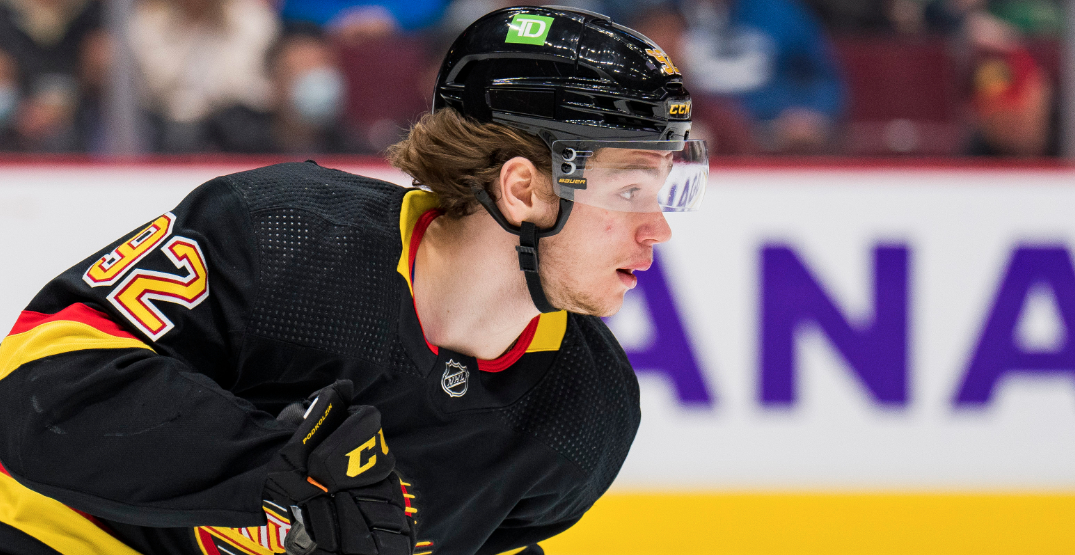 The Vancouver Canucks rookie has been assigned to the American Hockey League to help the Abbotsford Canucks in their push through the Calder Cup playoffs.

The 20-year-old had 14 goals and 26 points in 79 games with Vancouver this season, including four goals in a three-game stretch with the Canucks pushing for their own playoff berth in mid-April. He matched the point total from Bo Horvat’s rookie season in 2014-15 as a result.

Podkolzin, the No. 10 pick in the 2019 NHL Draft, won’t be making the short commute alone.

Goaltenders Spencer Martin and Arturs Silovs and forward Will Lockwood were all assigned to the minors with Podkolzin.

Forwards Nic Petan and Sheldon Dries were each placed on waivers for the purpose of being reassigned to the minor-league affiliate, too. Both must clear waivers before they can be assigned.

Abbotsford is third in the Pacific Division with a 39-22-6 record for 84 points and a .679 points percentage. They are likely to play the Henderson Silver Knights, the AHL affiliate of the Vegas Golden Knights, in the first round.