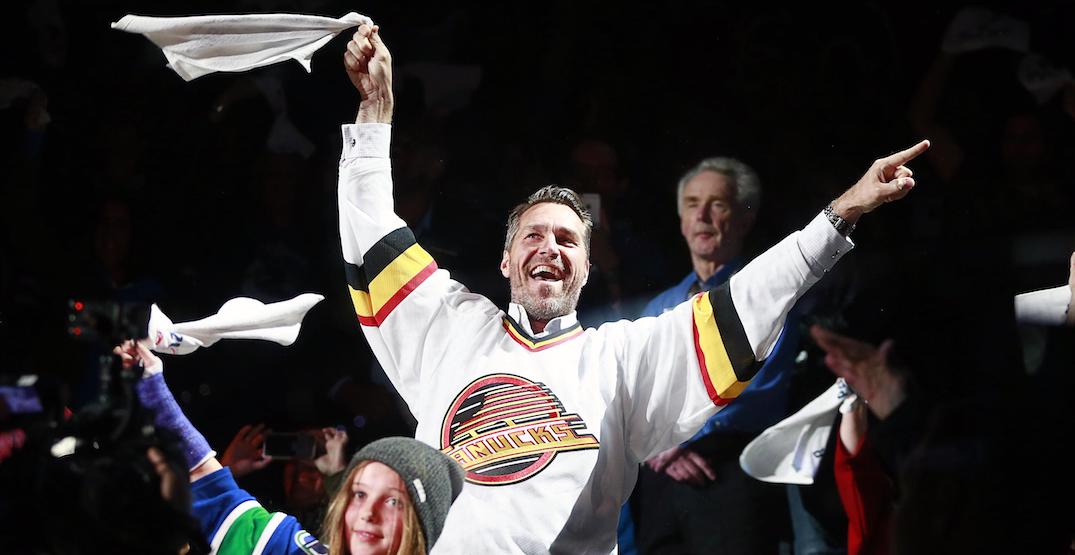 You won’t see 18,000 people waving them together at Rogers Arena this year, but towel power is alive and well.

As the Vancouver Canucks prepare for Game 1 of their five-game series against the Minnesota Wild on Sunday, the team is keeping the tradition started by Rogers Neilson in 1982 alive.

Ever since Roger Neilson first raised his white towel, #Canucks fans have kept the tradition alive. This year, we won’t be raising our towels inside Rogers Arena, but that won't stop us from raising them elsewhere! #GoCanucksGo pic.twitter.com/VDGRNh91o7

The Canucks are selling playoff rally towels for $5 through Vanbase.ca, with all proceeds going to the Canucks for Kids Fund’s pandemic relief efforts.

If you want to step up your playoff game even more, you can purchase a playoff beach towel for $40, or spring for the postseason fan pack for $50 — with all proceeds for both items also benefitting the Canucks for Kids Fund.

The towels include the team’s playoff slogan is We are all one team, a play on their usual We are all Canucks slogan with a nod to the time we’re living in.

Also making its return for the playoffs is the Canucks 50/50 raffle, which will be held online every game day beginning at 9 am. The 50/50 also benefits the Canucks for Kids Fund, which supports local charities including the Canucks Autism Network, Canuck Place Children’s Hospice, and BC Children’s Hospital.

Sunday’s game (7:30 pm on Sportsnet) will be the first Canucks postseason game played in over five years.