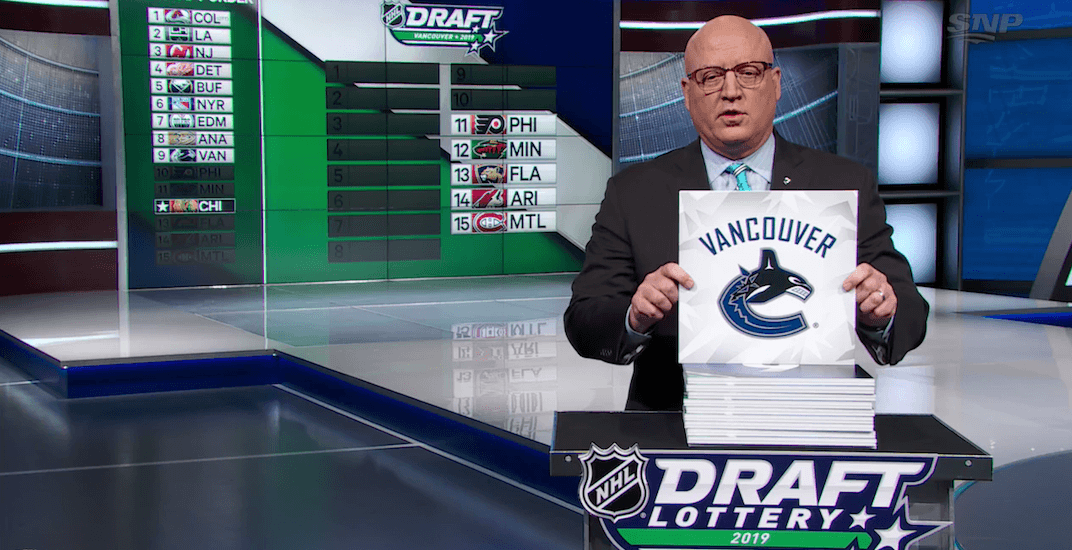 The Canucks will pick 10th, moving down from the ninth position. It’s the fourth year in a row that the team has dropped, never mind actually winning a top-three draft pick.

The Chicago Blackhawks moved up the most spots, vaulting ahead of the Canucks from No. 12 to No. 3. 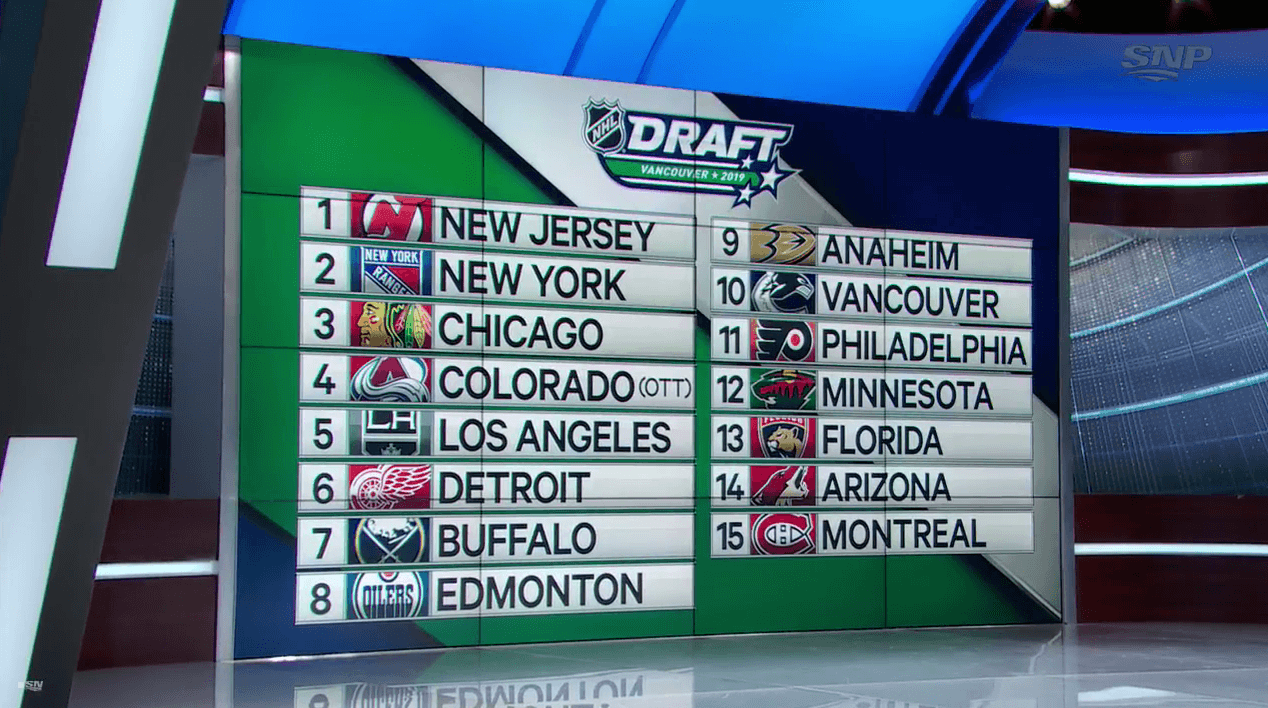 But on the heels of three straight years in which they dropped in the lottery? It’s a tough pill the swallow for Canucks Nation.

The Canucks’ run of futility, resulting in them being one of the worst teams in the NHL for the past four seasons, has coincided with the NHL expanding the draft lottery to include a raffle of the top three picks. Prior to 2016, the NHL Draft Lottery was a game of chance for only the first overall pick.

“It would have been nice to win and pick in the top three,” Benning told Sportsnet’s David Amber, finding a way to laugh through his misery. “We feel strongly that at 10, we’re going to get a real good player to add to the group of young players that we have right now.”