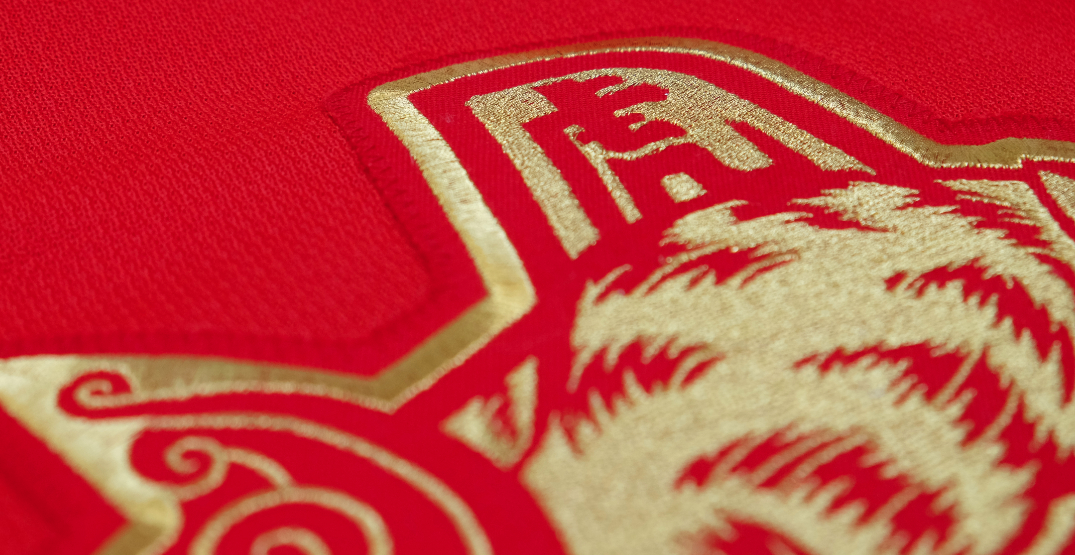 The Vancouver Canucks will celebrate the Lunar New Year with some new threads.

The Canucks will sport new red and gold warmup jerseys featuring a tiger in place of the traditional Canucks orca before their fourth annual Lunar New Year Game at Rogers Arena against the Edmonton Oilers on January 25.

The jerseys were designed by artist Trevor Lai.

“The tiger leaping out of the water is a symbol of power, leadership and change,” Lai said in a tweet. “By transforming the Canucks’ orca into the tiger, it’s to imagine that we can become anything we want to be, including a better ally as we celebrate the Chinese community.”

Designed by artist Trevor Lai (@UPStudiosWorld), the jersey will be worn by the team in warm ups as part of our Lunar New Year celebration later this season. pic.twitter.com/F62hyZlMiE

The limited-edition jersey ties together elements from different Asian cultures and features a unique shoulder patch with a spectacularly redesigned logo.

“My vision for the shoulder patch came to me as I thought of the Millennium Gate in Vancouver’s Chinatown,” Lai said in a tweet. The Canucks’ Chinese name is 加人队 (jia ren DUI), and I imagined the characters fitting into the gateway perfectly. 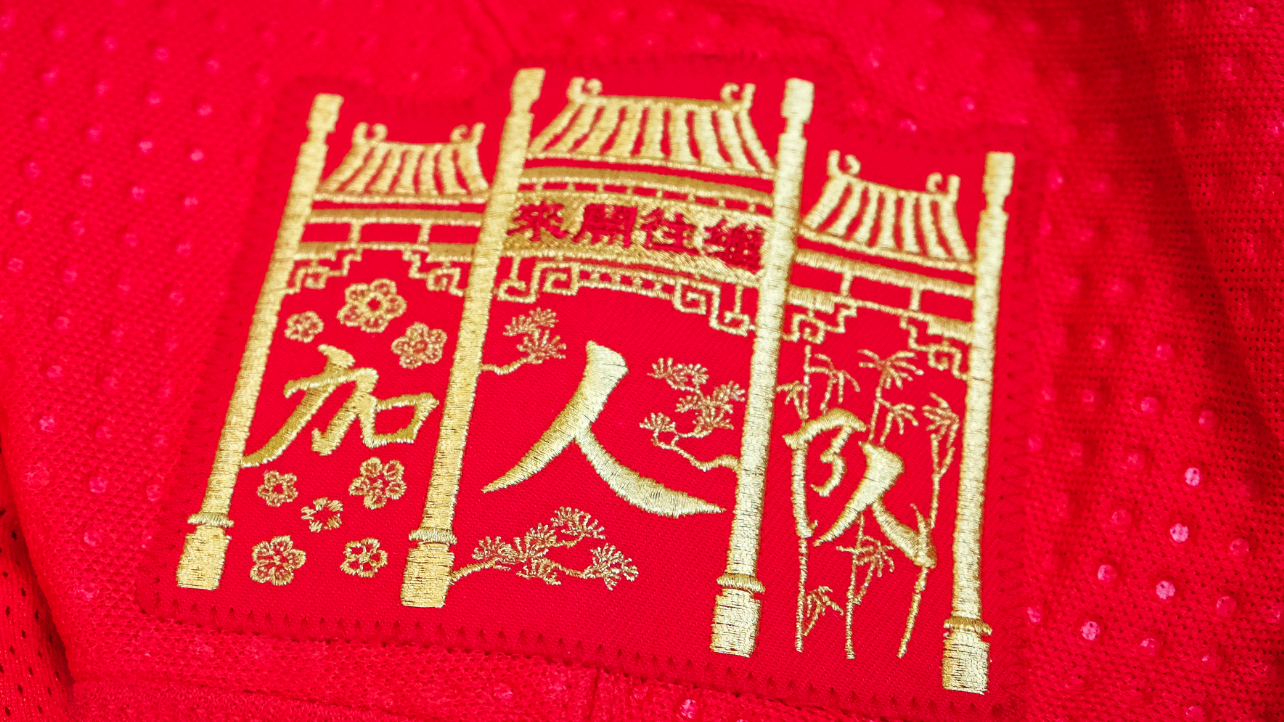 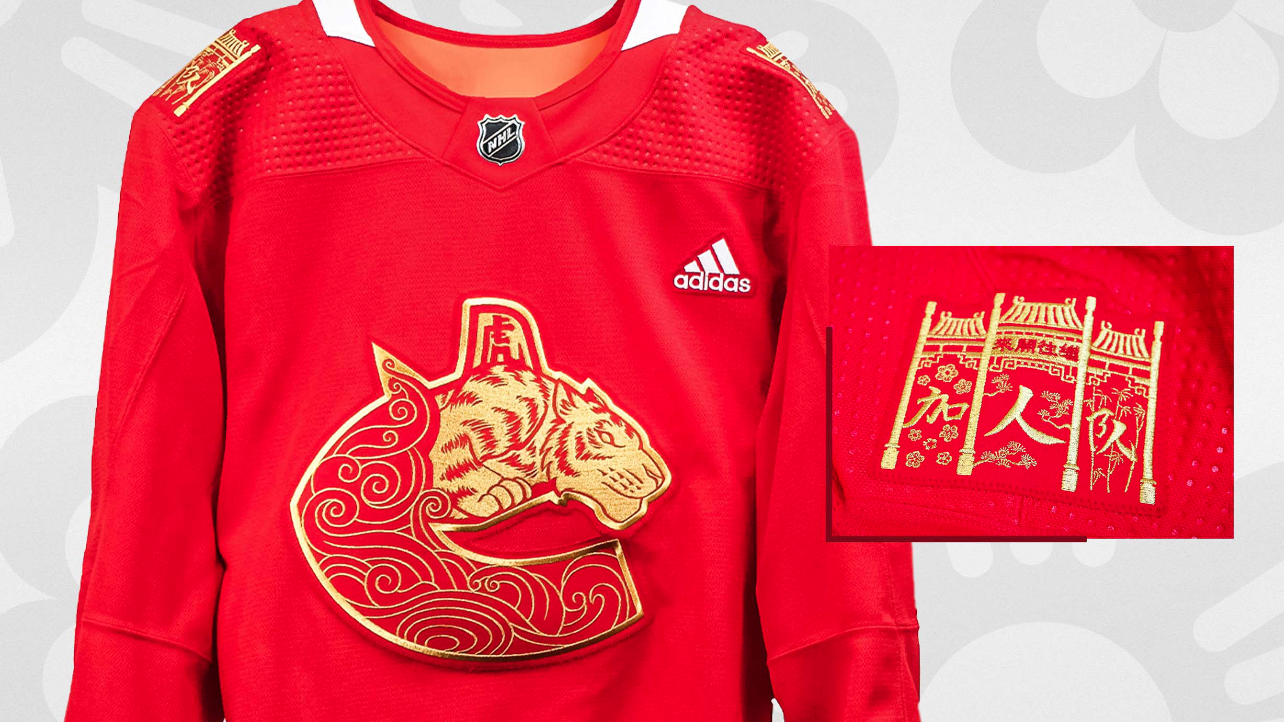 The special night will feature Lunar New Year traditions and imagery, along with cultural music and dance performances.

The jerseys will be available for auction at VanBase.ca, with partial proceeds from the auction to be donated to Elimin8Hate, a local community organization that advocates for racial equity and inclusive society for all Asian Canadians.

The Year of the Tiger officially begins on February 1, lasting until January 31, 2023.