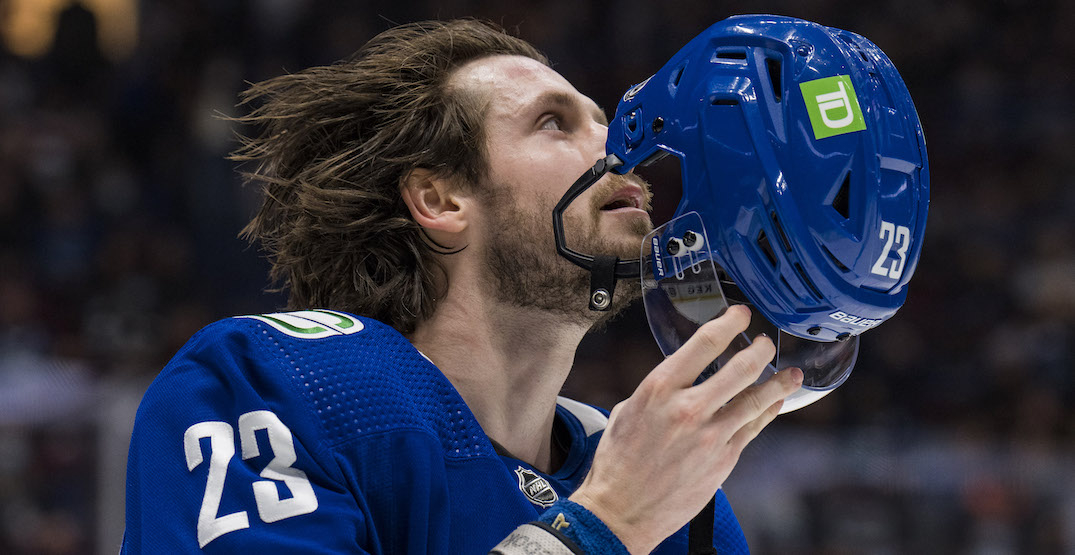 Oliver Ekman-Larsson is a good player.

No longer a great player, but a good player, and barring a big injury or steep decline, a serviceable player for the next 2-3 years.

He’s been paid like a great player, so I can understand why Jim Rutherford and Patrik Allvin are exploring a trade, according to reports.

That said, I also find those reports comical.

Who is going to trade for a contract that has five years remaining and takes the player to age 35, averaging $7.26 million per year, with total monies owing at nearly $40 million?

It’s why we are asking on our poll question whether you would trade OEL for no return, just to rid the team of the contract.

POLL QUESTION: Would you trade Oliver Ekman-Larsson for zero return, just to get rid of the contract (5 years, $7.26 million/season, 39.5 million remaining)? #Canucks

After more than 5,000 votes, over 80% of respondents are saying they would.

The 80% gets that OEL money can better be deployed, that gaining $7.26 million of cap space per year for the next five years is the asset the Canucks would be receiving back.

And admittedly, the poll is fantastical.

I can’t see a team taking on the full freight of this deal. Too long, too much risk, even at the cost of nothing.

If the Canucks are intent on moving Ekman-Larsson, first they need his consent as he has a full no-move clause. You’ll remember that he would only accept trades to Boston and Vancouver the last time this was requested of him.

Next they need a willing party among the OEL-blessed destinations.

Then, they’ll need to eat money and probably a fair bit of money — say $1 million or about what the Arizona coyotes ate — that will handicap their cap for the next five years.

And even with all that, they’ll still need one missing element: an acquiring GM who is Jim Benning desperate.