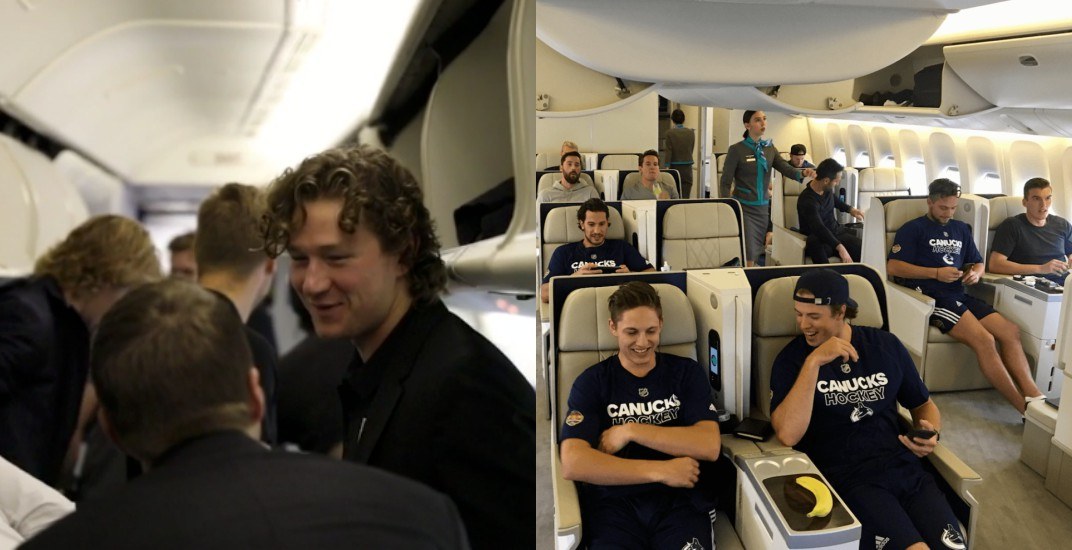 Los Angeles is known for a lot of things.

Well, the Canucks just made the Los Angeles Kings look like a bunch of peasants.

Just look at the stark contrast in how each team flew to China for their preseason games in Shanghai and Beijing.

The Canucks flew on the most luxurious charter plane in the world. It looked like the inside of a cruise ship. 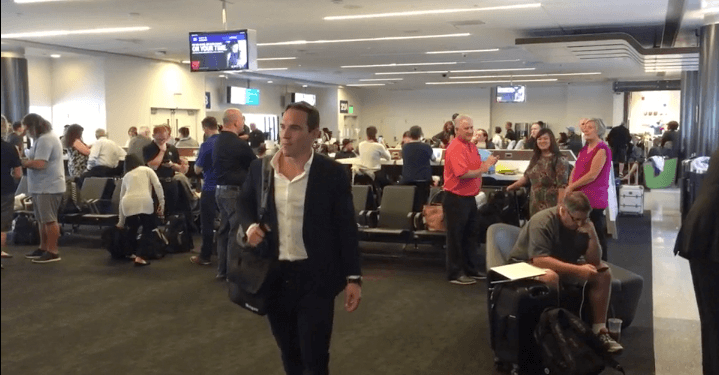 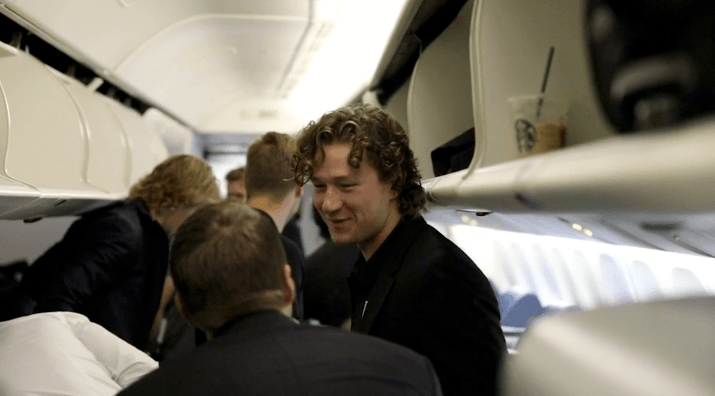 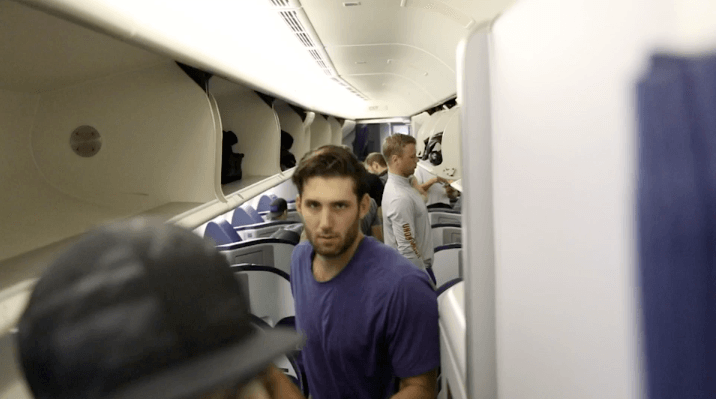 That look says it all.

I’m sure the Kings had a nice flight… For a bunch of peasants.

The Canucks of course, were the ones who traveled like royalty. 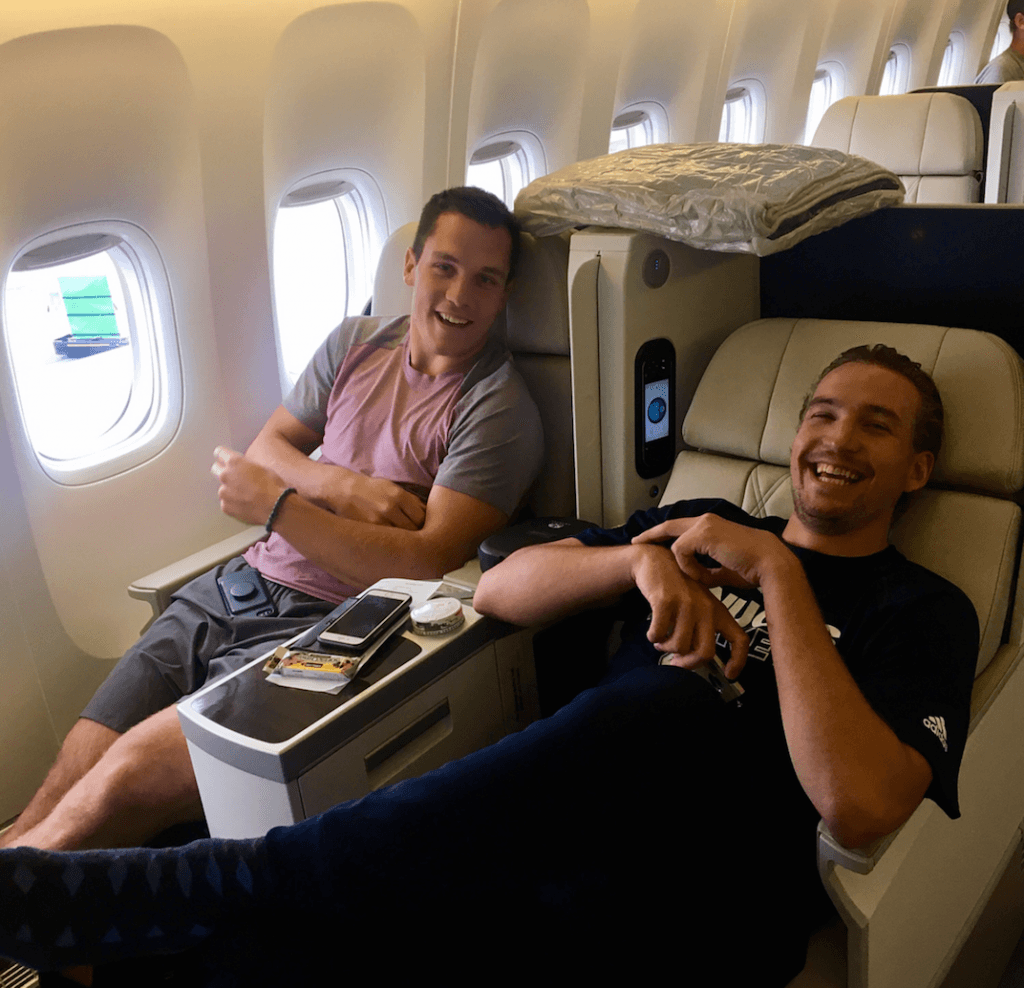 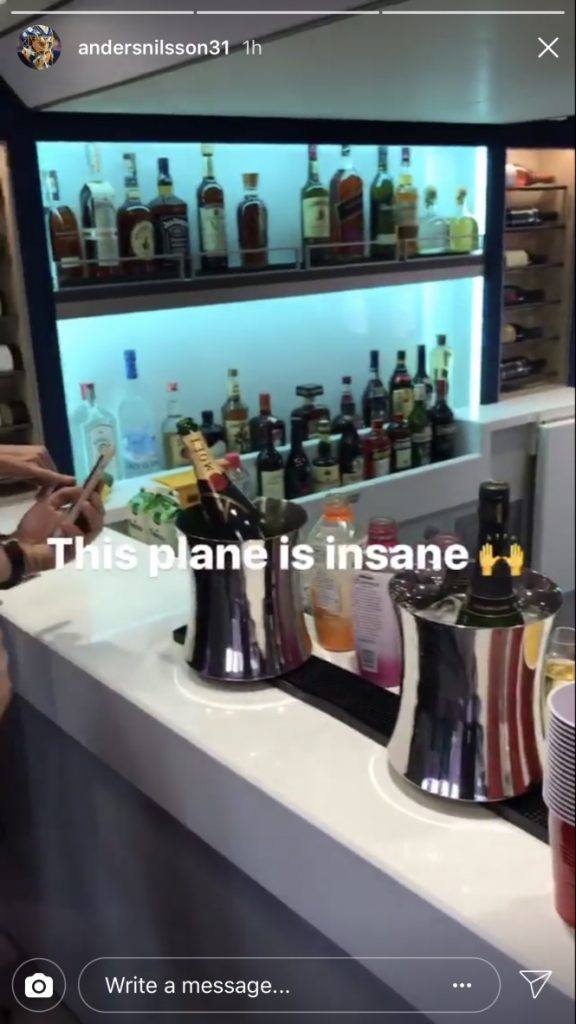 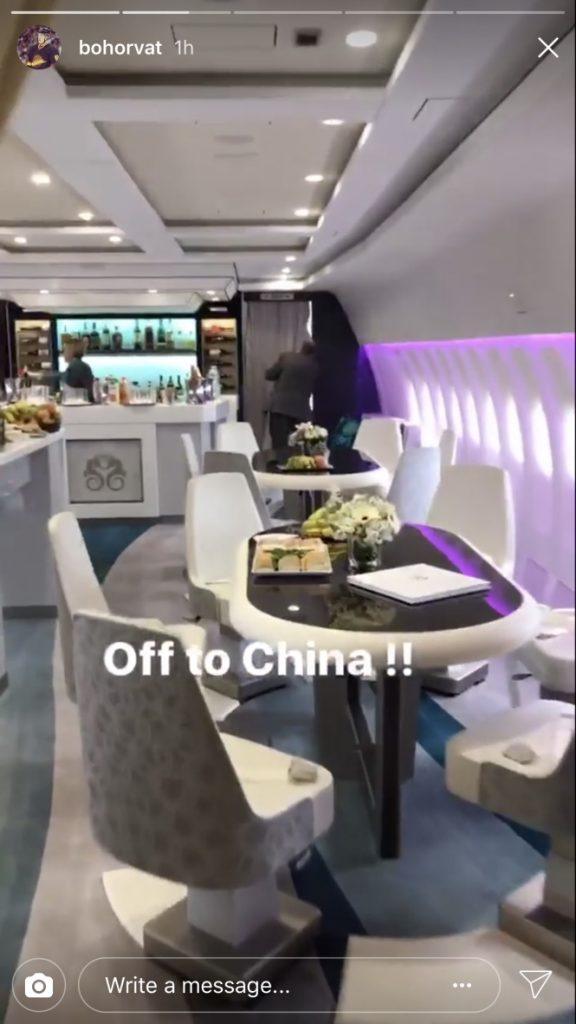 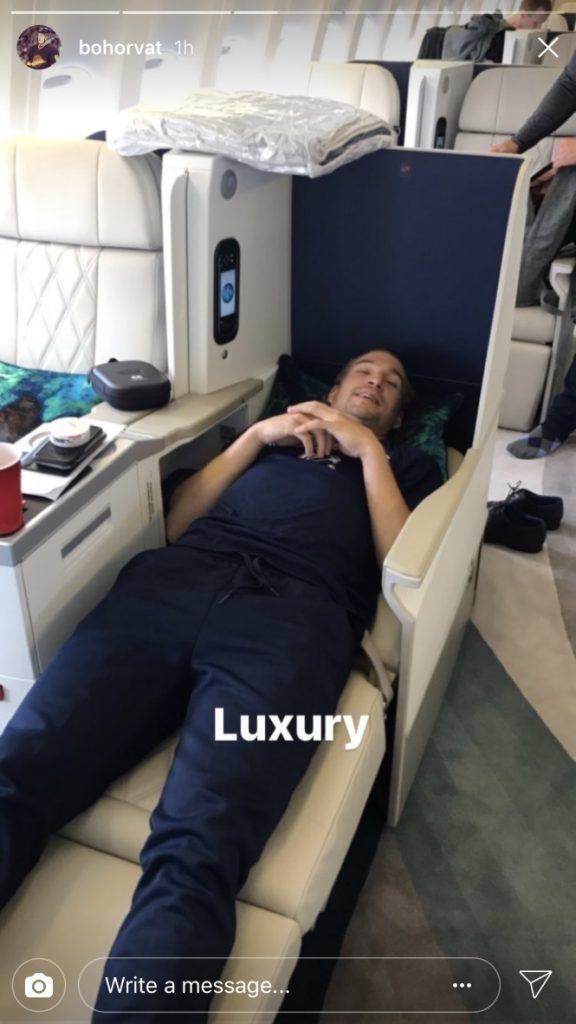 A few Kings players said they passed the time by playing video games on their flight. Several Kings players brought Nintendo Switch consoles onto the flight.

14-hour flight. How to spend the time? Several guys picked up a Nintendo Switch. "We'll all be Mario Karting for a bit," Doughty said.

The Canucks and Kings will (finally) play their first game overseas on Thursday morning. Their game from Shanghai is on bright and early, at 4:30 am Vancouver time on Sportsnet. The two teams will share a flight to Beijing, in advance of their second game on Saturday (12:30 am Friday night/Saturday morning in Vancouver) before returning back to North America.