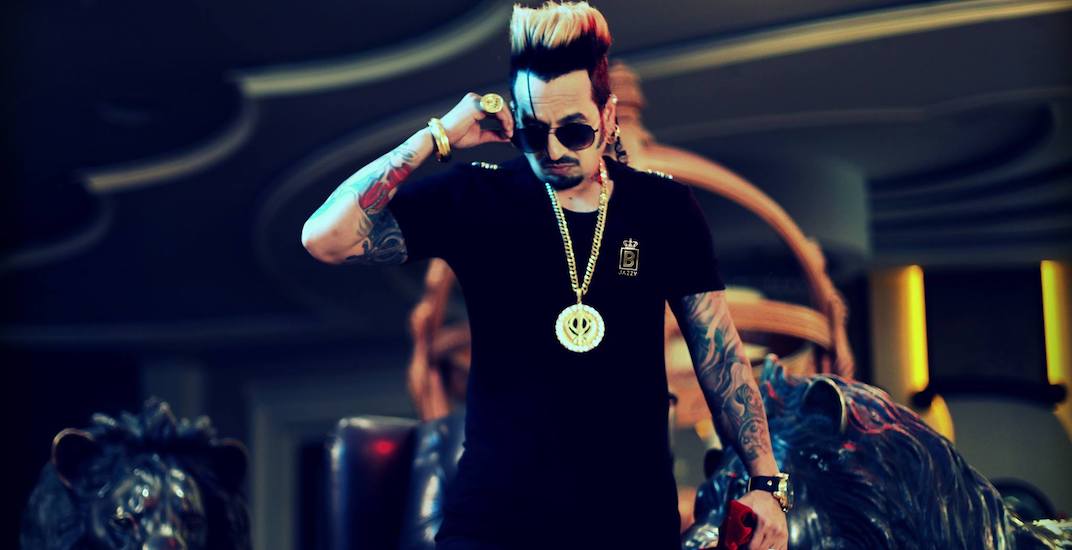 ‘Diwali Night’ will take place on Friday, November 2nd when the Canucks host the Colorado Avalanche at Rogers Arena.

“Popular activities in the South Asian culture will be featured throughout the evening including diyas painting, henna stations, and Rangoli artwork demonstrations on the concourse,” the Canucks announced.

The commemoration of Diwali is the festival of lights, widely celebrated by South Asians around the world. It is celebrated by a number of South Asian faiths, including Hinduism and Sikhism.

South Asian desserts and traditional appetizers will provided by Surrey-based Shahi Catering on the concourse before puck drop, while quantities last, the team says.

Highlighting the evening will be a performance by award-winning Bhangra superstar, Jazzy B. Born in India, but raised in Surrey, the ‘Crowned Prince of Bhangra’ now calls England home. The international recording artist has been described as “one of the most important names in the Punjabi music world of modern times.”

The Canucks have been successful in celebrating different cultures of late, which is of obvious importance in the city of Vancouver. South Asian Celebration Night took place on March 29 last season, before Vaisakhi. The Canucks also celebrated Chinese New Year on February 17.